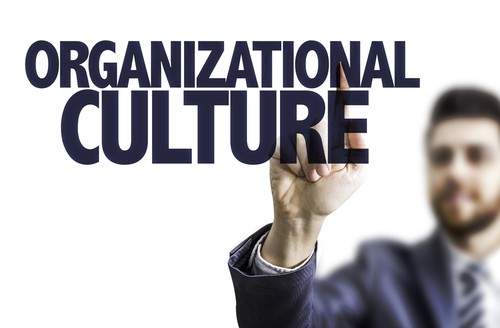 A longitudinal study just published in the British Journal of Management looked at how a ‘radical’ internet company was absorbed culturally into a ‘bureaucratic’ telecommunications business in The Netherlands. That the process took 12 years to complete at a cultural level shows just how hard it is to absorb a smaller organisation with a completely different outlook into another (parent) company. The job isn’t over once a merger or acquisition is paid for and signed.

The contrasting cultural identities of iPioneer, the innovative Internet company, and the parent company, Telecom, caused cultural fit problems for over 12 years after the acquisition. iPioneer was a business where creativity and thinking out of the box was the norm and where the eccentricities of the staff helped make the company a go-getting, radical business that strove for brilliance. Equally, the established bureaucratic and very large Telecom had its ways and means of going about business that clashed considerably with the radicals at iPioneer. Where staff at the smaller company may have been used to a fast decision making process from vision to completion of a project, they found it really frustrating to navigate the slower and more political processes involved to get the same things done as part of a large bureaucracy.

In order to merge with the larger company at a cultural level, staff at the smaller went through a process of ‘revitalisation’ that is defined by the authors as, “employees actively recreate and re-form a (sub)culture by resynthesizing elements of their cultural framework with those needed to adapt to the domestic M&A process.” In short, in order to adapt to the new cultural framework, staff at the smaller company had to create a sub-culture to survive in their new environment. In effect they re-forged their identity so that they could work within the new cultural framework whilst still retaining a sense of their own identity and values.

Implications for other acquisitions

One of the ways large businesses access new markets or broaden their reach is through acquisitions. For example Royal Mail, with a turnover in excess of £4bn a year, has been carrying out a series of acquisitions to help it gain a stronger footing in the e-commerce market and will be facing very similar headaches at a cultural level to those that Telecom face, as the former government business meets the young, vibrant and highly creative cultures of the up and coming e-commerce software companies. Other larger companies are making similar acquisitions to access new market segments.

The authors of the study said of the iPioneer / Telecom merger, that “In a revitalization strategy, employees seek to restore the cultural values of the past and eliminate cultural elements that do not ‘fit’. Therefore, revitalization is much more than resistance”. In morphing their own culture to that of the bureaucracy they are trying to retain the parts that enable their creativity to flourish while eliminating the elements that noticeably clash with the new parent company. Direct and overt resistance to the culture of the new parent company is usually rare in such cases and in this case would have made an already very long process far, far longer and harder to achieve.