Performance appraisals: The 4 factors that makes a manager good at them

Performance appraisals: The 4 factors that make managers good at them 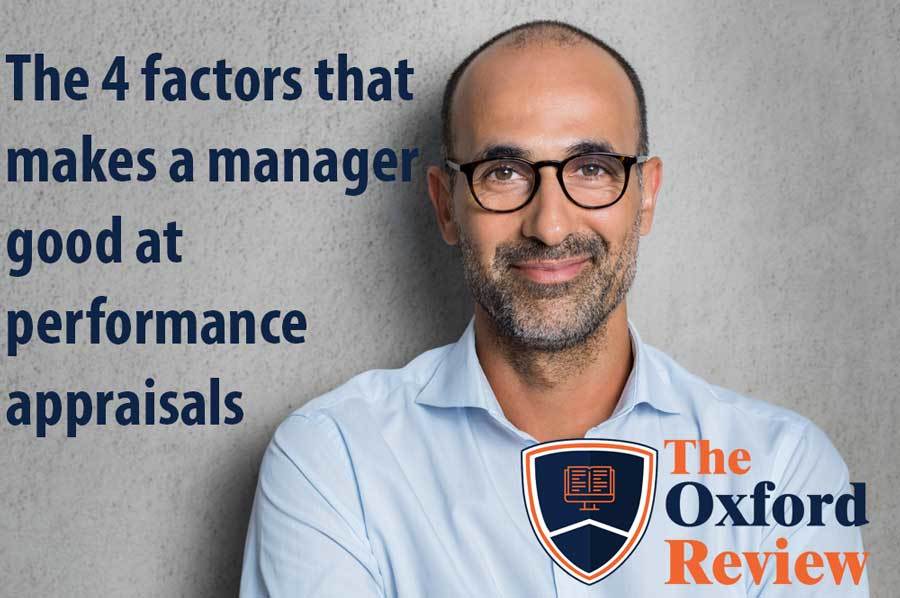 The study looked at 498 managers and their behaviours with performance appraisals. Previous research has found that the level of conscientiousness and self-monitoring the managers displays has a significant impact on their performance doing appraisals.

The study looked at a number of dimensions relating to the manager to see how these factors have an impact on the effectiveness of their performance appraisals and ratings of others. The dimensions of factors the researchers examined were: 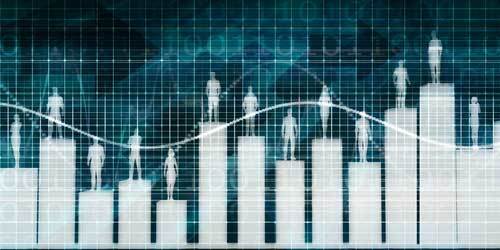 People who have high levels of self-monitoring tend to examine and control their own behaviours and be concerned with things like fairness and reducing bias. However, it has also been found that people with high levels of self-monitoring may also be susceptible to wanting to be liked and, as a result, of being found to inflate the ratings they give. 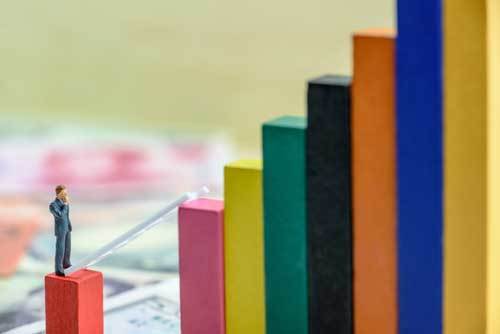 Attitudes towards the organisation

Previous studies have found that there are significant links between what a manager thinks about the organisation and their level of citizenship behaviours. Managers with higher levels of a sense of citizenship tend to take greater care with performance appraisals and be concerned with general organisational performance.

Beliefs about the appraisal system

The study found that all of the above factors have a significant influence on the efficiency and effectiveness of a manager doing appraisals. Interestingly, they discovered that the manager’s beliefs and attitudes about performance generally about how useful an appraisal system is has the biggest impact on whether a manager is likely to positively or negatively discriminate during performance appraisals. However, they could not discern any underlying structure which accounts for their behaviour. Therefore, the study is more of a confirmatory piece of research which shows that all of the four elements of:

have a significant impact on the quality of performance appraisals given. This study, whilst failing to find a guiding structure, is useful in that it provides guidance for organisations wanting to improve their appraisal process. In effect, focusing on the appraiser’s levels of conscientiousness and self-monitoring and exploring managers’ attitudes towards the organisation and their beliefs about the appraisal system should help to increase the effectiveness of organisational performance appraisals and reduce levels of discrimination.