5 ways to deal with conflict 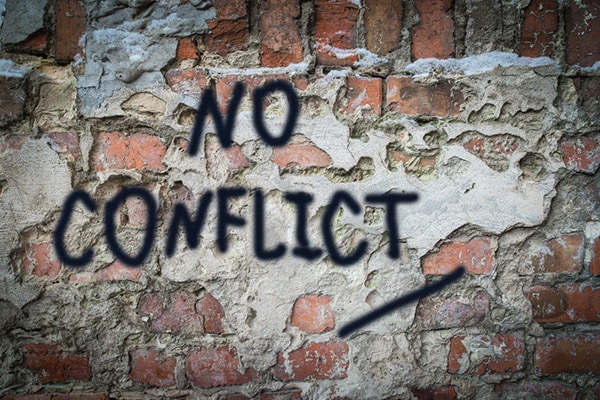 5 Ways to deal with conflict

5 Ways to deal with conflict

The researchers identified five methods organisations tend to use to deal with conflict:

1.    Competition. This is a version of ‘the strongest wins and the conflict goes away. However, as there will be one winner and one loser in the conflict, this can cause hurt and resentment to one side and help to create bad atmosphere.

2.    Accommodation. This is considered a lose / win approach where both sides give way and accommodate as far as possible or where one side acquiesces to ‘keep the peace’. Again this can have unfavourable consequences.

3.    Avoidance. This is very common and is where both sides withdraw from the point of conflict and never deal with it. This rarely resolves the issue and sets up an avoidant culture. This is widely regarded as the worst means of tackling a problem.

4.    Collaboration. Collaboration is seen as the best means of tackling an issue, with both sides trying to “honestly seek new and common higher grounds”. This can take time and a considerable measure of emotional maturity.

5.    Compromise – conflict resolution. Negotiation and a high degree of flexibility is required by the manager and both sides. Both sides will get some of what they want while giving ground in others. This is more of a trading game. It can manage the conflict and may result in a reasonable solution. 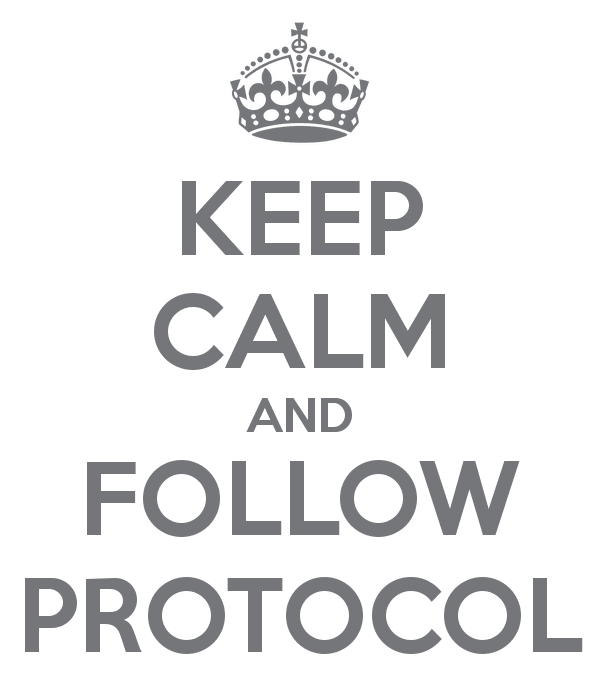 How to deal with conflict

The paper found that having a range of overt conflict resolution protocols that people are consciously aware of is key to being able to deal with conflict in the workplace. Smaller, less heated issues could be dealt with through competition. Where things have escalated and a trade union is perhaps negotiating hard for better pay and conditions the collaborative or compromise – conflict resolution models should be considered.

The idea is to deal with conflict before it becomes a detractor or turbulence in the business. In tackling the conflict before it reaches a critical stage, allows the organization to work productively and when conflict does arise it gives the antagonists the tools to resolve issues quickly and effectively. It is the lack of awareness, fear and a lack of a protocol that helps conflict to become disruptive.

How to deal with conflict in organisations – new research