Agile coaches have the best outcomes: What it takes to be an agile coach

Agile coaches have the best outcomes: What it takes to be an agile coach 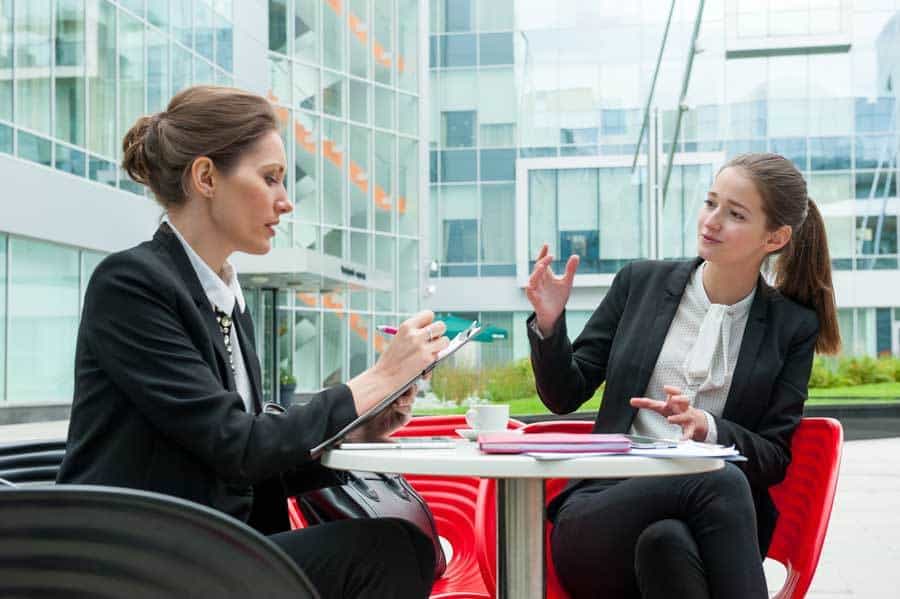 A recent study has found that the clients of agile coaches have better measurable outcomes than coaches without what is known as model agility.

Are you an agile coach?

What exactly is agile coaching?

A full copy of this research briefing can be downloaded here

Firstly the study found that the most agile coaches tended to have the best outcomes.

Agile with reference to coaching refers to the ability of the coach to be able to analyse and process what is going on for the client through a number of different perspectives and come up with a range of options based on several theoretical coaching models.

The researchers found that coaches that use a system for analysing their coachee’s position through four or more models of psychological enquiry show much greater agility and ability to meet the needs of their client than those that don’t. This model agility, or parallel lines of thought and analysis, helps the client to arrive at the best solutions, especially for complex problem scenarios. 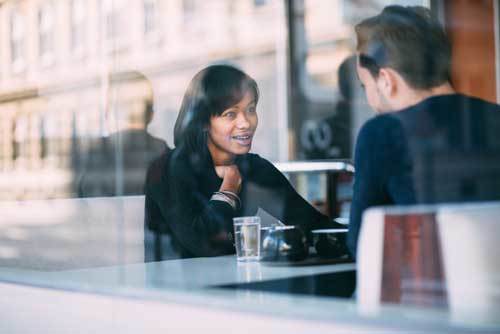 In developing this understanding of model agility the researchers, based at Harvard Medical School, used the adage that ‘if you only have a hammer, everything looks like a nail’.

The researchers found that coaches who are only using one or two schools of thought or models to help someone with a complex issue, are significantly more likely to force the client down their ‘line of understanding’. What this means is that the coach’s understanding of the situation will be limited and restricted due to their general lack of model agility.

The 4 model bases of agile coaching

The study found that coaches with at least a grounding in four meta-models of coaching tended to be significantly more agile than coaches with a lower level of model agility.

Agile coaches provide significantly better, more flexible and adaptable outcomes for their clients. Whilst there are a large number of other models that could be used by coaches, the researchers found that there are four schools of thought that distinguish themselves primarily because they sometimes clash and therefore provide paradoxes. It is this set of paradoxes, that provides and develops the level of agility required in the coach.

In brief the study found that coaches that:

tend to have better coaching outcomes for their clients than coaches who operate from one or two (or even no) psychological models. This ability is known as model agility and, as this study shows, significantly enhances the results of the coaches.

Reference – available to members and in the full research briefing