High-Performance Teams: What the research says 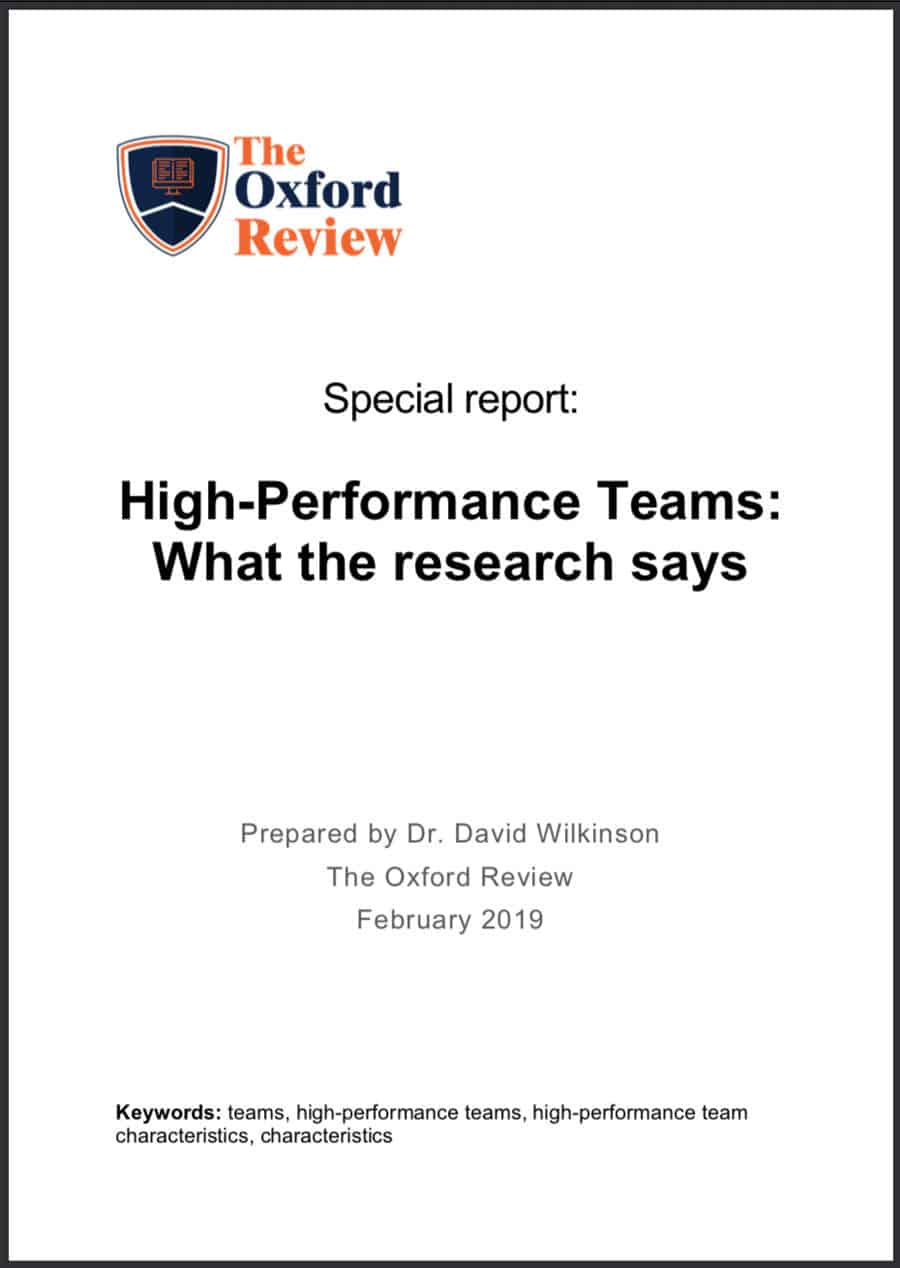 How to develop high-performance teams: The research evidence

Most of us work in teams at some point

The importance of teams to many organisations is obvious. A 2013 study of 831 companies around the world found that employees on average tend to spend 54% of their time working within teams. It was found that employees in China spend higher amounts of time than average in teams where employees tend to spend an average of 64.8% of their time in a team setting. The country with the lowest average time spent working in a team is South Africa, where the average is 47%. America had an average of 51.4% of an employee’s time being spent in teams.

The average amount of time employees in teams by country

A recent survey found the average amount of time employees spend working in teams differs from country to country with employees in China topping the chart:

What is a high-performance team?

Put simply, a high-performance team is one that exceeds all reasonable expectations and produces extraordinary results. 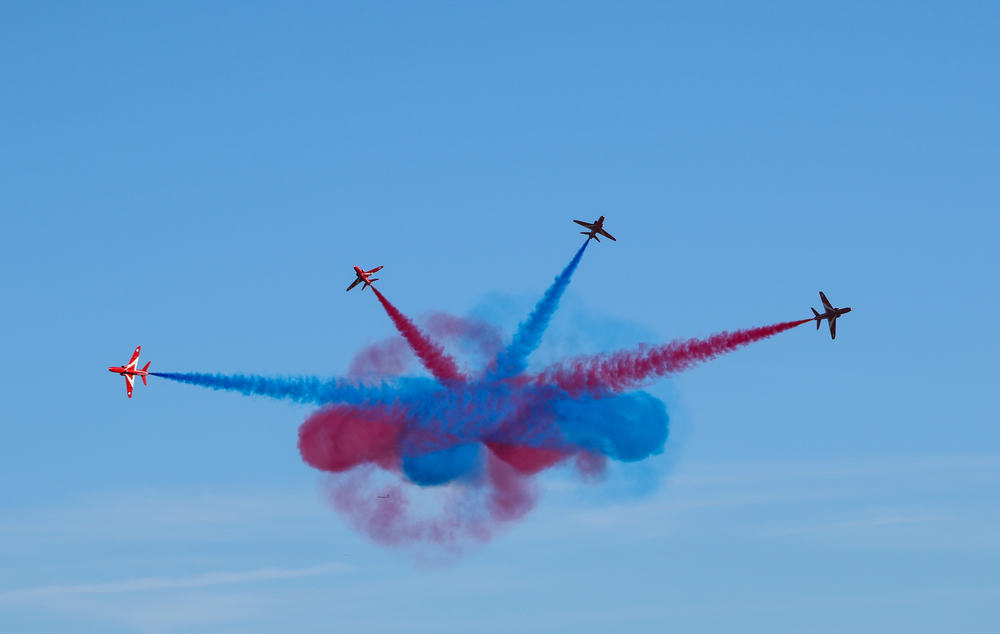 Studies have found that the problem with having a tighter definition of a high-performance team is that it is highly contextual. Using a measure, like achieving goals or outcomes, only works where those goals and outcomes are achievable and where they stay static. For instance, a team working through a disaster may need to change their goals and expectations. And yet, in the circumstances, if they exceed all reasonable expectations, even though they failed to meet the original (outdated) goals, they will still be a high performing team.

As the author of the report, David Wilkinson (editor of The Oxford Review) explains

“When we set out to review the research and evidence base for the characteristics of a high-performance team, we were struck by the sheer diversity of ideas around which elements contribute to creating such a high-performance team. The interest in this topic has been high, not just with our members, but also in the research community and within organisations. There are over 8,100 peer reviewed research papers that directly look at high-performance teams. Once you have removed the low-quality papers with little validity or reliability, there are just under 4,700 research papers to consider, which is a vast amount of data to look at. Removing repeat studies and revalidation studies, one is still left with more than 2,300 papers.” 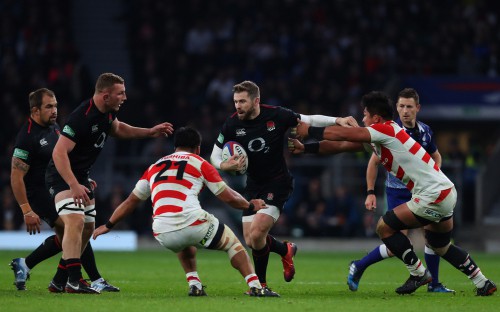 The researchers found the once they started to categorise the papers into evidence for characteristics, you end up with three broad groups of research:

When triangulating the characteristics in this way, one ends up with:

Out of these lists of characteristics there are 12 key elements of high-performing teams which crop up consistently across much of the research. These are listed and explored in greater detail in the report

Additionally the research shows how to develop high-performance teams.

This fully referenced report can be downloaded here: https://oxford-review.com/downloads/high-performance-teams-special-report/