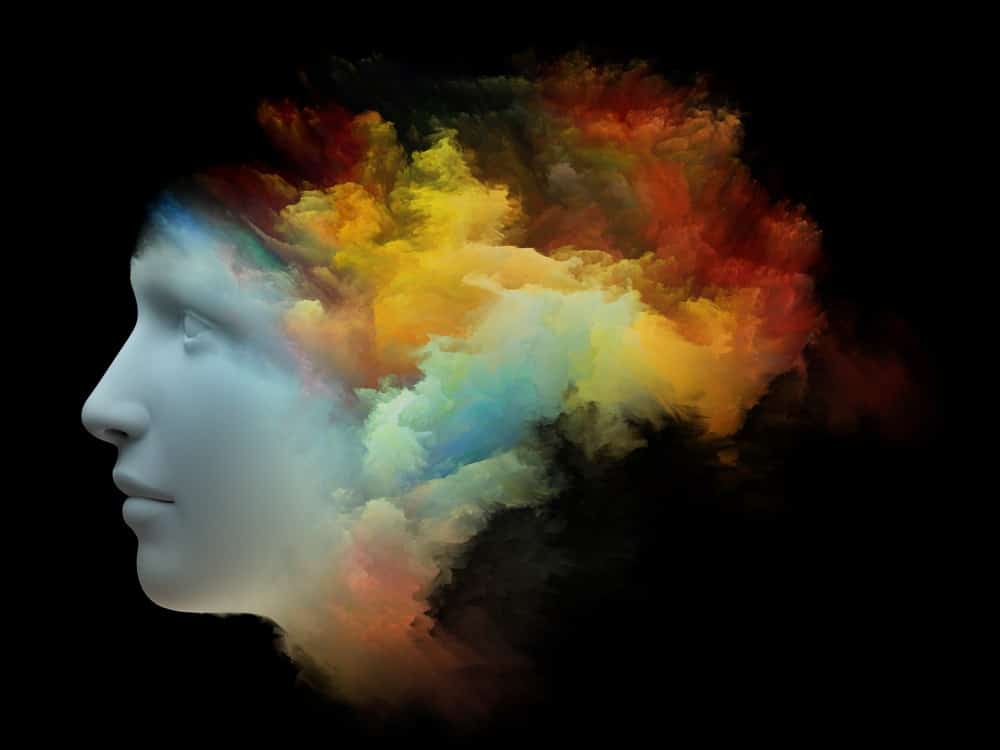 Coping with the paradoxes of management

Research over the years has shown that given the choice between the priorities of the organisation and those of the employees, management can frequently put the needs of the organisation above those who make it operate. An extreme example is where the manufacturers of Apple’s hand-held devices put suicide netting around the factory’s roof to prevent those making the devices from killing themselves – rather than actually addressing the core issues that led to this situation with their employees. The study found that managers in most organisations find themselves in what is known as the performance – organising paradox. 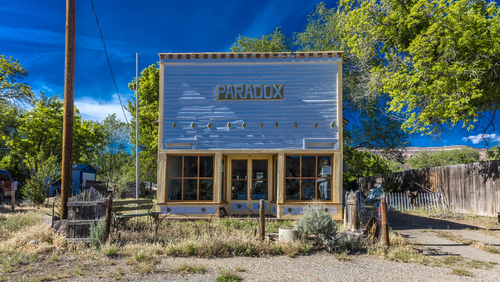 The performance – organising paradox found by the researchers is a common situation where the manager has to try to balance the needs of the organisation with those of the employees. This often places a manager in a paradox of either taking some action or not.

The researchers found that coping with the paradoxes of management is difficult for many managers who tend to deal with such paradoxes in one of three ways: 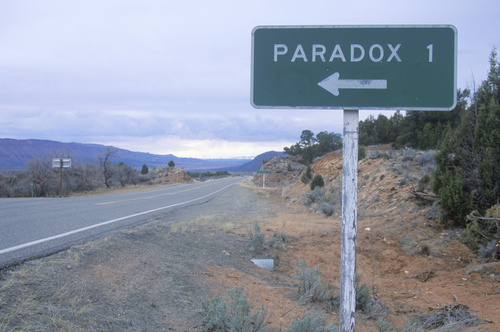 The researchers found that managers who reach for more defensive strategies when faced with a paradox usually do so to gain short term relief from the problem. However, these responses usually have longer-term negative consequences such as reduced commitment and performance among employees.

Structuration is a concept raised in 1984 where it was found that people and their organisations “constantly produce and reproduce social structures that become institutionalized over time.”

In effect what happens is that the initial choices of the managers in these situations tend to become institutionalised and become the rules or norms for management behaviour in such situations. So if managers ignore the paradox or decide to use a defensive attendance strategy for example to deal with paradoxes it is very likely that such behaviour will become structurated, or part of the organisational practice. 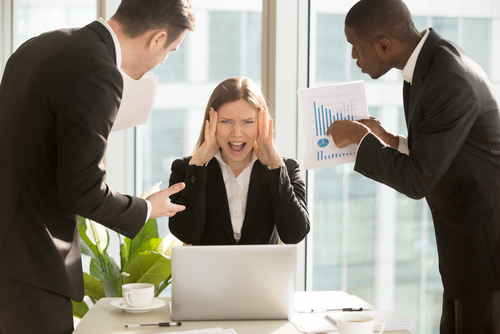 The researchers’ model suggests that, in the typical management decision making process, there are four points of potential conflict and, therefore, potential paradox.  These points are:

Each of these four points can and will embed the thinking and practices around how these paradoxes are dealt with in an organisation if action is not taken to ensure it doesn’t.

The point the researchers make is that the organisation needs to think through how managers make decisions at these moments of paradox so that they can meet and properly manage the competing demands at these key crunch points.

As the study points out, defensive attendance at these points can have far-reaching negative consequences for the managers, employees and the organisation.

How organisations deal with dilemmas and emergencies – Press & Balance