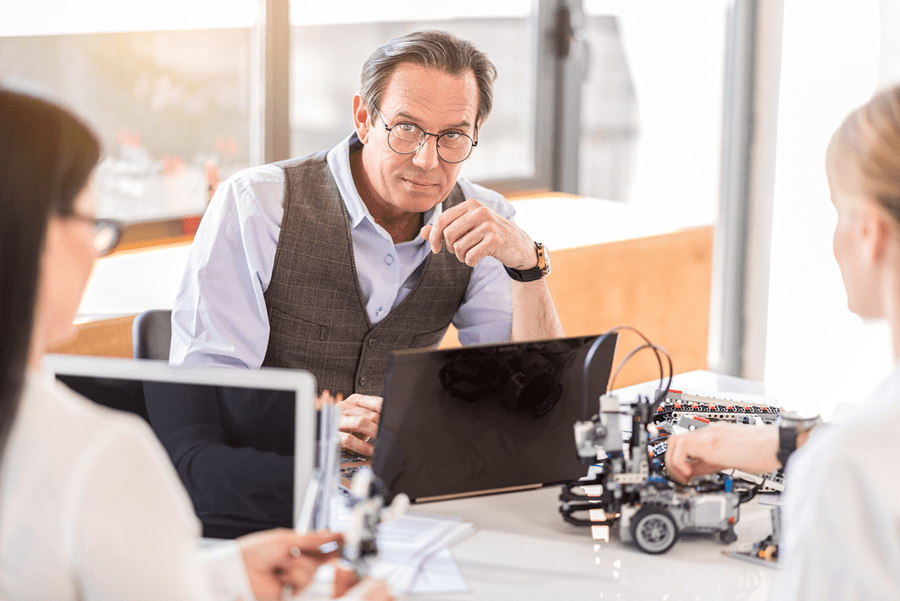 In the hotel trade, as with many other industries, outsourcing to smaller companies for certain roles is becoming increasingly common. The hospitality industry is unique in that much of its business is customer focused and, where staff rebel against their employers, the customers tend to get the brunt of the bad feeling. Outsourced staff tend to be less well paid and have less job security than their directly employed opposite numbers. 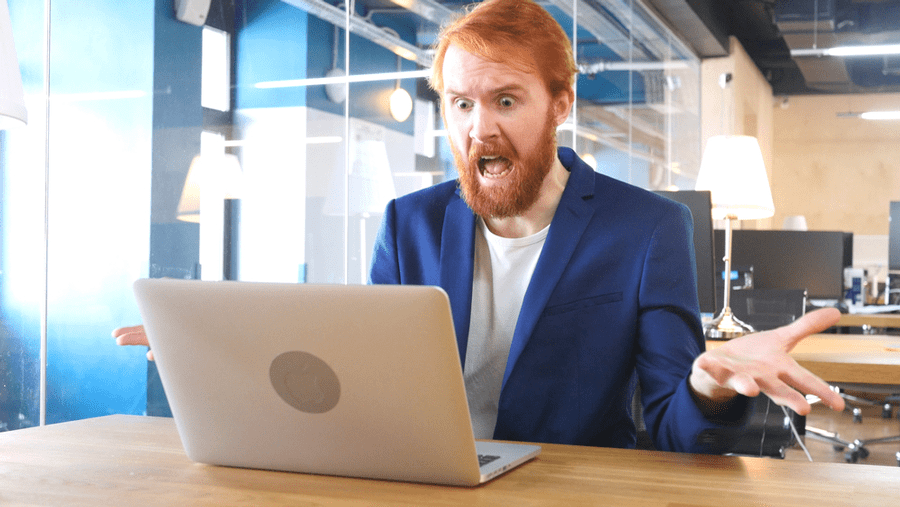 Getting outsourced staff to deliver in your organisation

An international team of researchers asked whether relationships between directly employed and outsourced staff contributed to negative behaviours toward customers.

The role of organisational culture in outsourced staff performance 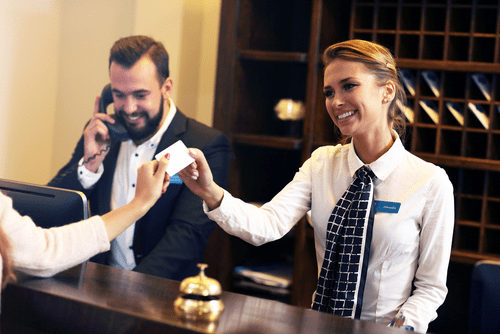 What they found was that the major factor that determines worker behaviour is workplace culture and that negative workplace behaviours are significantly more likely to surface in certain organisational cultural settings with outsourced workers.

There are 4 types of cultural settings:

Market cultures are defined by the researchers as those “that are oriented toward the exterior” and are achievement orientated. Market cultures place significant emphasis and importance on success and the achievement of goals. They tend to inculcate that the employees focus on competition and having and achieving clear objectives.

The success of the organisation is overt and paramount and overrides all other concerns. Usually market cultures use inter-worker competition between employees as a motivating driver to achieve the goals set. This often results in ‘role siloing’, or the attitude that ‘it’s not my job so I don’t care.’ The researchers found that market cultures have the most negative impact on outsourced staff behaviours. 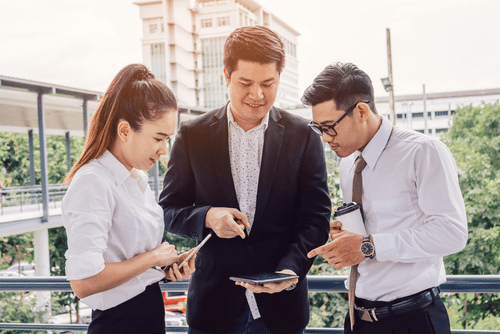 The researchers defined hierarchical culture as one that, “focuses on internal aspects of control and stability”. The employees tend to perceive a very structured and controlled environment with formal procedures generally ruling their behaviour. The role of management in these cultures is usually one of enforcement of compliance and control.  It is very rare in hierarchical cultures that workers, particularly outsourced workers, have the latitude to make decisions about customer needs. Instead they tend to defer decisions upwards.

The researchers found that “prior work on group engagement models of procedural justice postulates that unit members who have little opportunity to be involved in the decision-making process engender negative affect toward their respective units and peers.” What the researchers found was that employee dissent tends to be highest in hierarchical organisational cultures. Further, such employees are significantly likely to behave negatively toward customers and their needs.

A clan culture is a family-like or tribe-like type of corporate environment that emphasises consensus and commonality of goals and values.

Clan cultures are the most collaborative and the least competitive of the four main corporate culture models. Because of the nature of a clan culture, usually everyone is working towards the same goal, which is often the satisfaction of their customers. 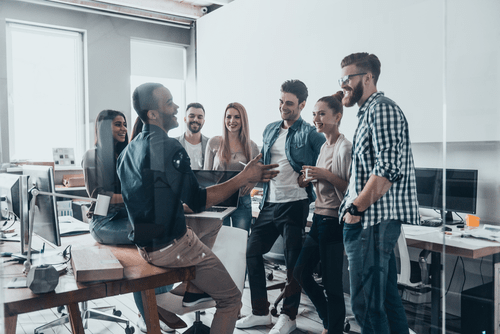 Clan cultures have good internal relations and tend to work together, regardless of whether any particular task is in their contract or job specification. The researchers described this as seeking “internal control, but with flexibility. This is translated into a familiar workplace which is united, where loyalty and mutual trust are dominant values. This culture values team work, participation and consensus.”

The researchers found that a clan culture tends to help internal staff to perceive the presence of outsourcing as wholly compatible with their interests and goals. This culture leads the outsourced and permanent staff to involve themselves in collaborative teamwork and to develop desirable collective attitudes and to participate in decision making and open communications.

In a clan culture everyone is working to the same goal and  outsourced staff are perceived as equally important to everyone’s success as the next employee.

An adhocracy is a situation where there is little if any formal organisational or management structure. People are encouraged to make decisions, particularly decisions in favour of the customer. As such an adhocracy tends to be flexible and highly responsive, with workers taking responsibility to the organisational outcomes. Further, adhocracies are able to adapt quickly to changes in customer needs and market changes.

The researchers found that adhocratic organisations and businesses tend to lead internal staff to jointly support outsourcing with external staff because it enables them to achieve their goals and to stay in the vanguard. Further, adhocracies tend to foster risk taking, creativity and learning. As a result the adhocracy is invested in improving workplace relationship quality. 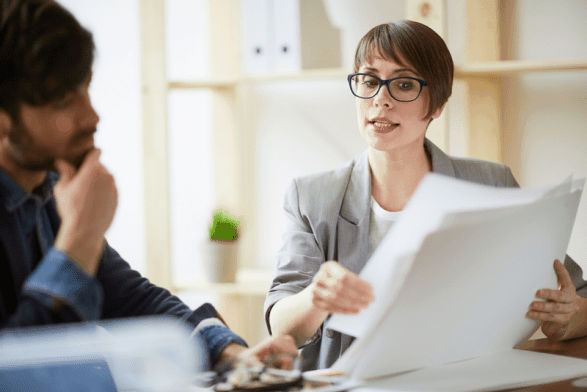 The research found that outsourced workers tended to achieve more and offer far less dissent in clan cultures and adhocracies. Indeed, outsourced workers in these situations often attempt to join the organisation. However, both the market and hierarchical cultures tend to breed dissent as well as unproductive and dysfunctional working practices particularly in situations where outsourced workers were involved in customer facing roles.

Additionally this research shows the strong links between the quality of internal workplace relationships and the experience a customer receives.