The difference between culture and climate and why it matters

The difference between organisational culture and climate and why it matters 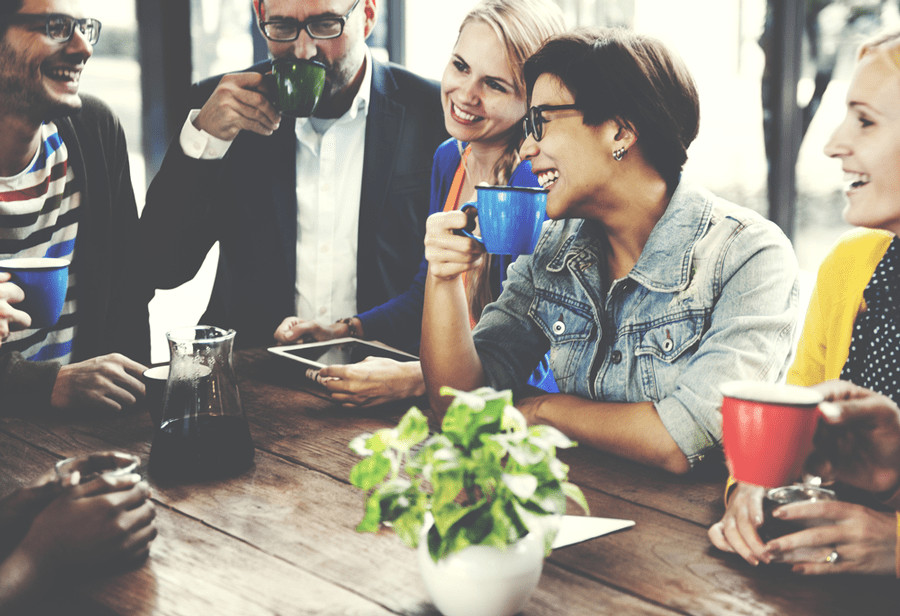 What is the difference between culture and climate?

Many people use the terms climate and culture interchangeably.  It does matter however and it can be expensive to get them mixed up.  Organisational climate change and organisational culture change are two pretty different prospects so it matters that you are changing the right thing.

Firstly, as I noted in the last article in this series the most widely accepted definition or explanation of an organisational culture is that of Edgar Schein:

Shine descries culture is “a pattern of shared basic assumption that have been invented, discovered or developed by a given group as it learns to cope with its problems of external adaptation and internal integration… that has worked well enough to be considered valid and therefore to be taught to new members as the correct way to perceive, think and feel in relationship to those problems”(1)

In effect, it is the commonly or underlying shared:

That pervade or infuse through the organisation. 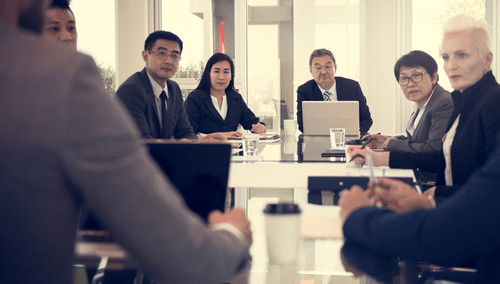 The organisational culture is a pretty rich, deep and describable but somewhat immeasurable emergent property. It is a result of the many interconnections and relationships in an organisation.

The organisational climate on the other hand is the sense, feeling or atmosphere people get in the organisation on either a day-to-day basis or just generally.

You know when you walk into a place and you either think:

‘wow this place has an amazing energy. People are really friendly and it feels positive’,

Essentially, the climate are the perceptions and attitudes of the people in the culture. 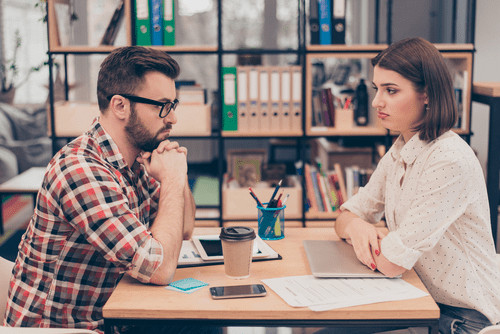 Schien explains: “A climate can be locally created by what leaders do, what circumstances apply, and what environments afford. A culture can evolve only out of mutual experience and shared learning.”

Obviously the climate and culture are connected and feed off each other.

It should be also apparent that the climate can often change pretty quickly. The climate is  often be based on events, peoples reactions and incidents between people. The culture is less dependent on individual events but tends to drive people’s interpretation, thinking and perspectives of events that occur. 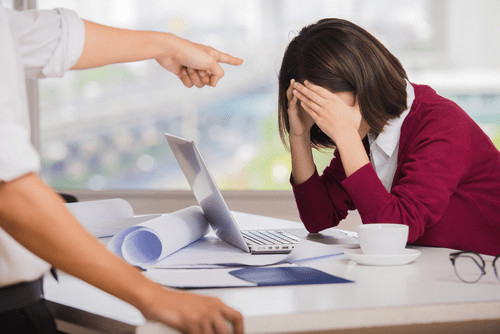 Getting the difference between culture and climate mixed up.

There are many examples  where organisations embark on a culture change programme and then stop the programme once the climate has changed, assuming that the culture has changed also. As you can see above events can easily change the organisational climate.

It matters and can be very expensive to confuse the two.
References

New research and a new understanding about culture change in organisations