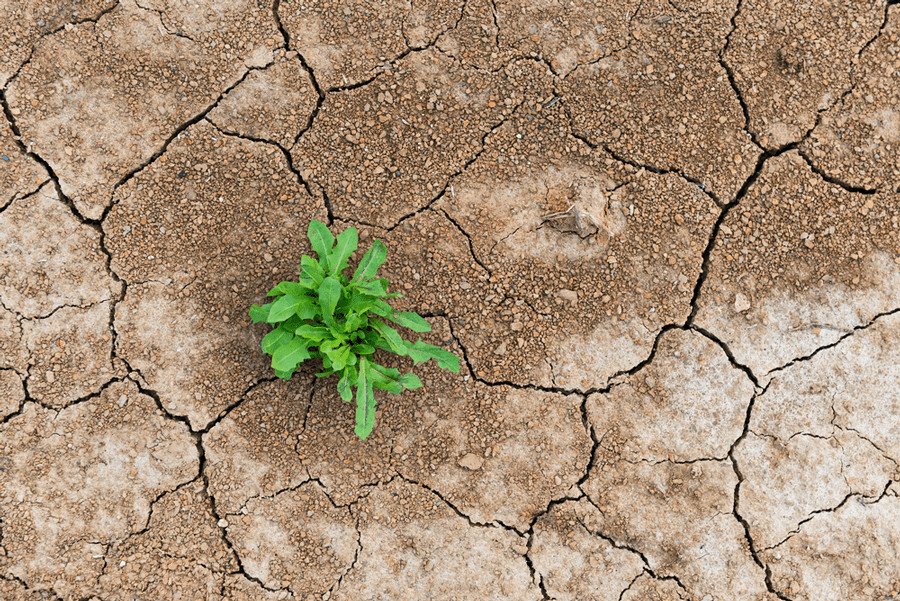 During times of significant change in organisations, for example during downsizing and mergers, many companies around the world have instituted workplace resilience programmes to guide their employees through the turbulent times of change. There has been a number of evaluations and papers published about the success of these programmes but much of it has been heavily criticised for its methodology, bias/ lack of objectivity and poor measurement. This has largely been because the people evaluating the programmes are often the same people running them.

A new study has just been published using randomised control groups and is probably the most objective study we have seen to date of workplace resilience programmes. The sample size is an issue but it is a start. The study was conducted in 2015-16 into 28 employees of a company that was undergoing downsizing and facing a merger. Staff subjected to this change were going through the uncertainties and stress associated with these major changes to their environment and the possibility of redundancy. Though a relatively small scale research project in terms of numbers of participants, it was done with a reasonable level of scientific rigour.

Subjects of the study were recruited ahead of the commencement of a workplace resilience programme and had to meet a number of criteria. For example; they could not be undergoing psychiatric or psychological treatment or counselling that would skew the results, they had to be able to attend all five sessions in the programme and they had to have been working at the company for at least twelve months.

The workplace resilience course comprised five, hour long sessions taken during the staffs’ lunch breaks. This was sufficiently short and of minimal impact on company time to be repeated elsewhere.

Before and after the course, the employees were subjected to interviews and self reporting of levels of resilience which were then compared to their results from the standard Resilience at Work (RAW) scale. This validated scale measures people’s resilience in the workplace.

Finally, there was a control group who did not do the course but were treated in every other respect the same as the sample group. People were allocated to either the control group or the subject group at random. This provided a comparison between those doing the course and those who did not during the same period. 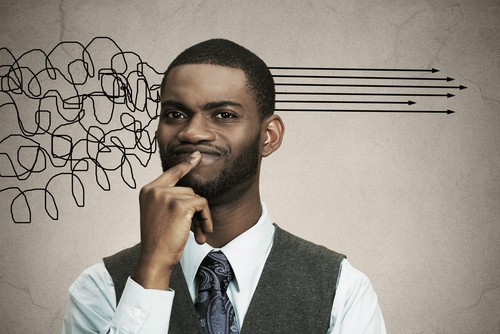 The course involved five, hour long sessions that looked at the following:

One of the important parts of the course was that those leading it were careful to bring in real world scenarios that were specific to the staff involved. Thus it wasn’t a completely general course, but gave the attendees grounded real world situations to relate to.

The workplace resilience participants and a control group (who didn’t do the programme) were then measured across seven content areas. 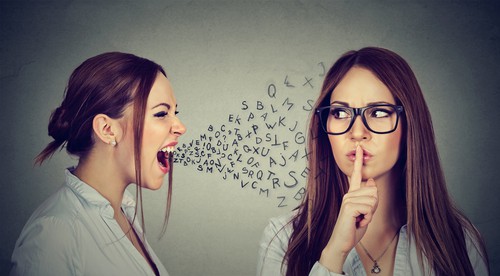 There were 7 aspects to the course and the measurements:

1.    Living Authentically – this was significantly higher at the end of the course for the treatment group.

2.    Finding Your Calling – again this area was found to be significantly higher in the post treatment group compared to the control group.

3.    Maintaining Perspective – similarly maintaining perspective was significantly greater in the treatment group than the control group after the programme.

4.    Managing Stress – was significantly greater in the treatment group than the control group after the programme.

5.    Interacting Co-operatively – this area of focus for the course was not statistically significantly different in either of the groups following the programme.

6.    Staying Healthy – was significantly greater in the treatment group than the control group by the end of the course.

7.    Building Networks – This area increased significantly for both the control group and the treatment group following the programme. There was no difference between the two groups however. This suggests that the process of the study on its own may have increased the networking ability of the two groups or that some other process was involved here.

While this wasn’t a large scale study it does have some merit largely due to the research methodology used. Apart from the small sample size, there are two other issues that this study faces. The first is that the measurements were taken immediately after the programme in what is known as the ‘glow period’. Unfortunately, the researchers did not revisit the subjects after the study to see how long these effects lasted for. Secondly I fail to see how such ‘big ticket items’ like living authentically and ‘finding your calling’ can genuinely be improved with such short exposure and learning times.

Previous studies have indicated that the effects of similar programmes tend to last for about 7 weeks without further intervention or support.

This is a interesting study which usefully breaks the programme down to its component parts. In terms of the longevity of the effects of such a programme there is evidence emerging from a number of ongoing studies that support in terms of things like

may extend the results considerably.