Filled up the swear jar at work? Is swearing at work actually good for you?

Filled up the swear jar at work? Is swearing at work actually good for you? 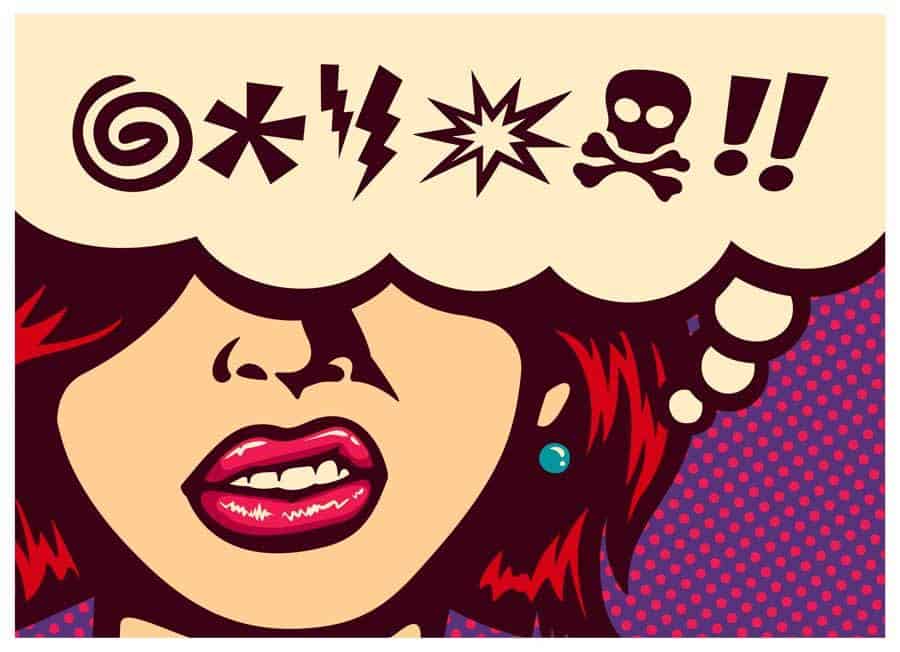 Swearing at work – good or bad?

Do you have days where you appear to be filling up the swear jar faster than anyone else at work? Many of us let loose now and then when things go wrong, or we get frustrated or someone upsets us. But can swearing at work be good for us? A new study examining executives’, doctors’ and lawyers’ use of swearing in the workplace has found a bit of a mixed bag of results about the outcomes of swearing at work.

This research briefing was sent out to members in April 2017 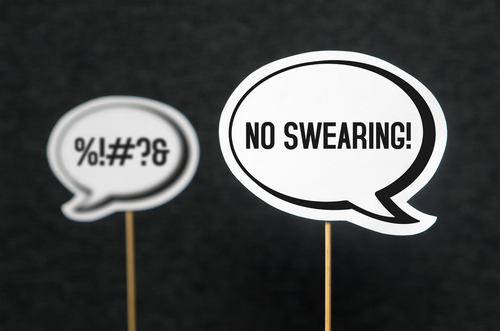 Workplace incivility is a descriptor of low intensity antisocial behaviour, or rude, disrespectful behaviour towards others. While of mild intensity, workplace incivility can lead to bullying and violence and is the thin end of an undesirable wedge that has been frequently shown to result in a decrease in employee productivity and commitment. It contributes to an unproductive and often destructive atmosphere in the workplace.

However, in certain contexts, and contrary to previous assumptions, swearing isn’t seen to be in this category as long as it is appropriately done. As one interviewee said “Swearing is not a crime if people don’t take offence”. In effect, as long as the swearing is not aimed at another individual in an accusatory way it is not considered to be part of workplace incivility.

People swear for a variety of reasons. Amongst a host of situations, they may be in pain, frustrated, stressed or annoyed. Additionally, swearing is frequently used to convey a social bond through showing familiarity and informality. Further, swearing can be used to gee up subordinates through conveying urgency or to show a particularly badly done task.

52 executives, medical doctors, lawyers and one army colonel from France, the UK and US were investigated. The study found that almost all of these professionals swore at some point, daily. 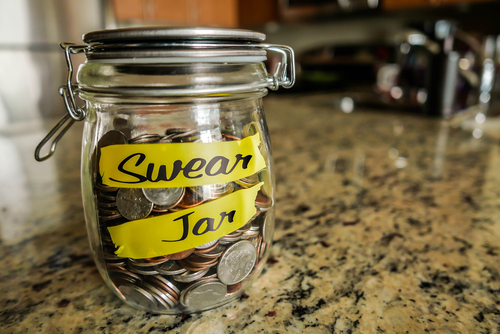 Women often swear in front of men where they perceived a masculine environment, such as engineering or in the legal profession.

Men and women tended to use sexualised swear words such as ‘putain’ (whore) and enfoiré (mother*cker), while one US lawyer referred to a particularly bitchy female colleague as ‘c*nterella’, when talking about others who were considered to be the cause of frustration, and who were not in earshot.

The professionals thought that subordinates, blue collar workers and younger entrants to their professions swore more than they did and that their swearing was more moderate, this, however,  was not borne out by the study.

Softer swear words such as ‘bloody hell’ and ‘bollocks’ were used selectively. One female lawyer said that she might refer to someone as having said ‘F off’ as opposed to using the full ‘f word’ in court. Softer insults were often used between doctors to refer to certain patients, such as ‘little old lady’.

Benefits to swearing at work

Used well, foul language is seen to have benefits.

It was found that swearing frequently:

Swearing also often enables the individual to get attention and convey urgency. One US lawyer said that they swore at a client to get them to wake up to their situation. Among colleagues, swearing shows ease in someone’s company, but can also intimidate someone into action. Finally, a witty yet rude comment can get a laugh in most situations. 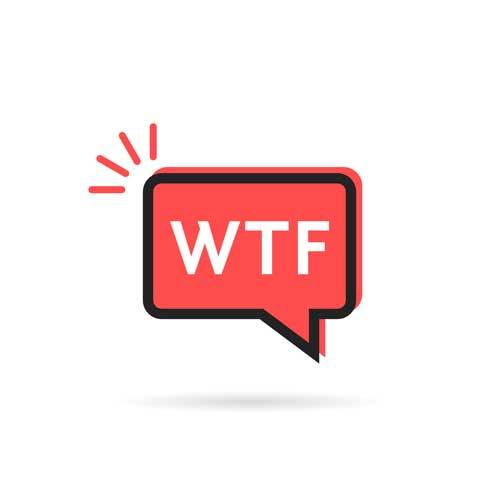 Swearing can also convey group solidarity. Lawyers often get together in a room outside of court and speak like squaddies, doctors also often use swearing in a similar way amongst their peers. Executives found that they might not swear in a formal meeting but after it is adjourned they may gather in groups in the room and convey their frustration at the meeting’s content.

A note on countries’ differences

A final note in the study was on the differences between countries. The authors observed:
1.   Gender differences were salient in the discourse of French interviewees, not  British or U.S. interviewees;
2.   Attention to degrees of profanity and subtle differences between swearing and insulting language were found in the UK and U.S. sample, not the French sample;
3.   U.S. interviewees, particularly U.S. lawyers, think of swearing as something less serious and even see the humorous side of it. U.S. interviewees even talked about using swearing to sort out disagreements and further strengthen relationships.
4.   Swearing is used for socialisation (mainly UK), for making a point or emphasising something (all) and relieving tension (all).”

Causes of fatigue at work and how to deal with it