Conflict Management Protocols In Management - The Oxford Review - OR Briefings 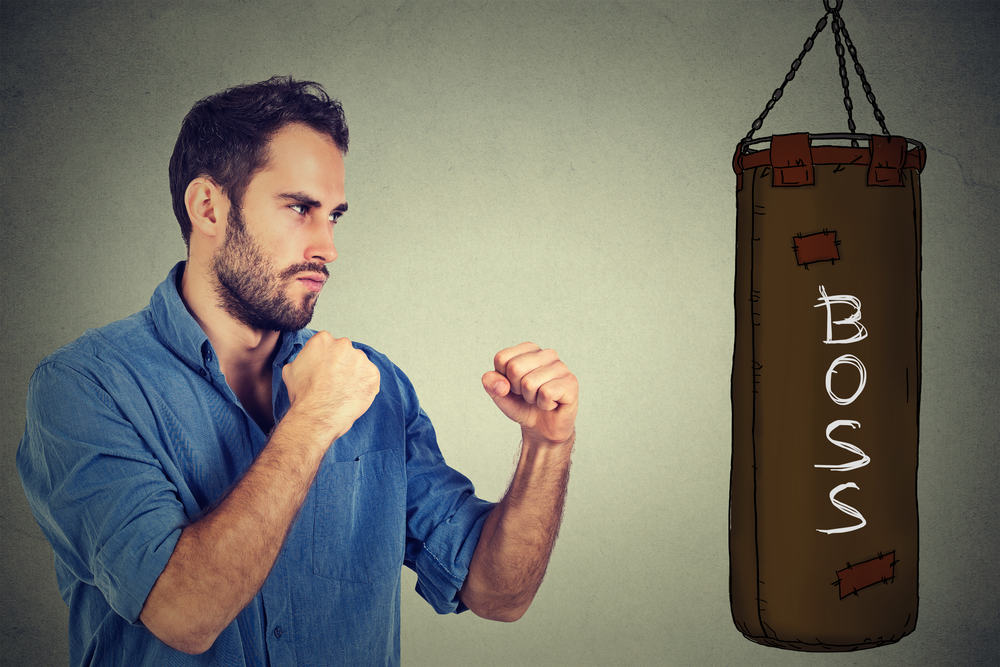 In this two part post I look at a paper published earlier this year which looks at how to deal with conflict in organisations.

Types of conflict and where they’re likely to emerge

In almost all organizations there will be a level of natural and inherent conflict. Conflict is a natural part of human existence.

People have different perspectives and different ideas and sometimes those ideas and perspectives change or create conflict. At some level, particularly in creative environments the tension provided by conflict is a good thing as it provides the spark for the creativity. However, conflicts can get out of hand if those on the different sides of the conflict become entrenched in their views and treat the conflict as a problem, rather than the basis for creativity. This then can impact on the organization as a whole. A happy organization is a productive one, and so the opposite is also largely true – the unhappy organization can be and often is unproductive and things like staff turnover increases, which in turn increases cost.

A paper just published in International Journal of Economics, Commerce and Management looked at the case of a bank and found that ‘conflict management protocols’ can help to prevent conflict becoming problematic.

Types of conflict and where they’re likely to emerge

The authors identified three situations where conflict is most likely to arise:

The authors also identified five types of conflict within an institution:

Certain types of conflict are productive, for example challenging poor behaviour or each other’s ideas for example can help to prevent failure. Additionally conflict within a buzzing organization full of creativity where people disagree over how to achieve similar aims helps keep people sharp.

However when conflict starts to cause turbulence and negative behaviours like avoidance or aggression for example, then the conflict needs managing.

The next post looks at what this study says about resolving conflict in organisations and how to develop great conflict management protocols that work.