The counter-intuitive side of evidence-based practice 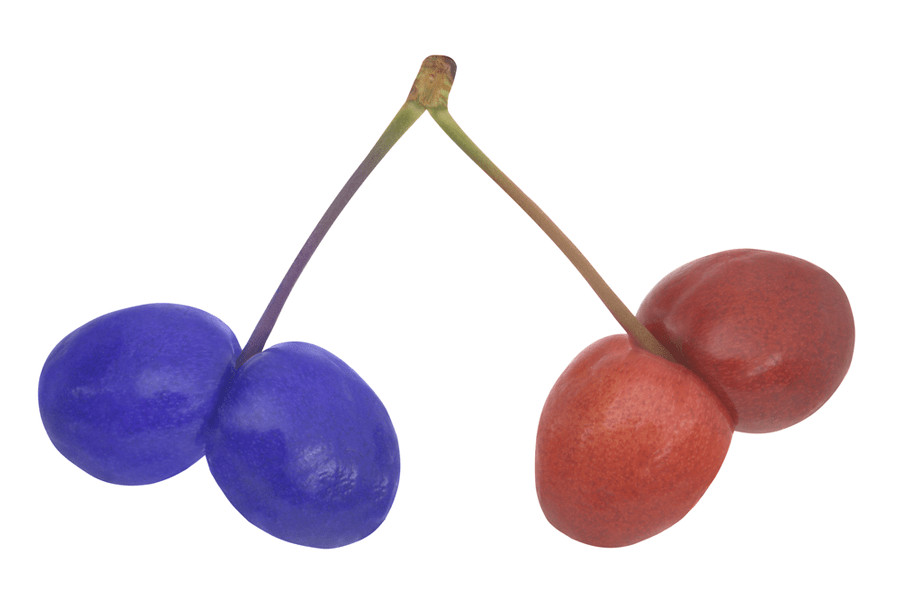 When people make decisions about things on a daily basis, for example, what eat or what to wear, they usually do so based on their own opinions, likes, dislikes, personal taste, habits and a range of other criteria which stems from from their experience as well as recommendations from friends and other influences.

This is fine if the results of those decisions only effect the individual or their immediate friends or relations. The cost of getting a decision wrong at this level is usually a sandwich we don’t like or a pair of shoes that hurt or an argument. These are what is known as opinion based decisions.

As stated above their decisions and choices are largely based on the individuals’ own their likes, dislikes, values, beliefs, emotions and habits which drive and at the same time are often a result of their own subjective and idiosyncratic experiences of the world.

What we find is that many people including leaders, managers and employees fail to make a distinction between the self-oriented decisions which abound in their personal lives, and group, team or organisational decisions in their work environment. In effect they don’t shift their decision-making habits from opinion-based decisions to more evidence-based decisions. 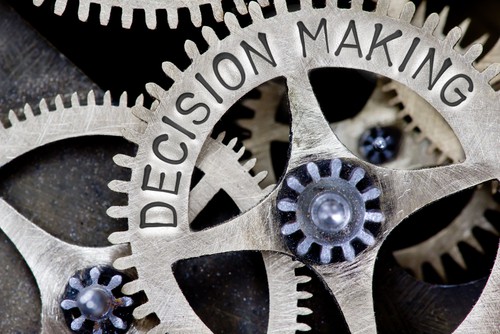 The counter-intuitive side of evidence-based decisions

An evidence-based decision is one where people try to put aside their own opinions, likes, dislikes, personal tastes, habits of thinkings, values, beliefs and emotions, and look for evidence, not to support their decision, but rather for evidence against their decision.

Which brings me to the next principle of evidence-based practice – there are no side-effect free decisions or perfect solutions. If you think you have the perfect solution you, most likely, have missed something. More about this in my next post. 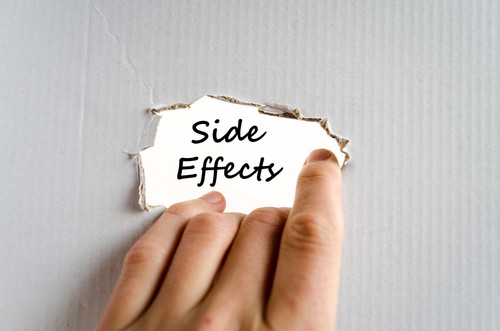 In actual practice what tends to happen is that we cycle the evidence search. First looking for the evidence (different from data – see here) that builds our argument or position/decision. Then in phase 2 we then search for as much evidence as we can that suggests tat this is not the right course of action and then readjust the argument to accommodate the counter evidence. This occurs in a series of iterative or repeated steps until you have a position that is tenable and where you can live with the consequences. The advantage of this approach is that at least you will know what the likely consequences will be and that you can afford them. Reducing unintended and unaffordable consequences is a big part of evidence based practice.

Other articles in this series: