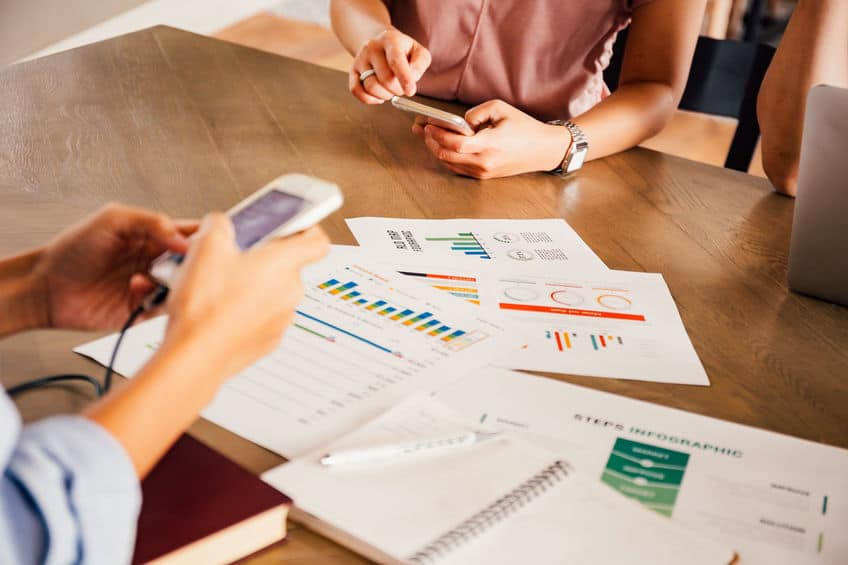 Data on its own has little meaning, however, and requires interpretation, analytical skills and considerable levels of critical thinking in order for it to provide valuable and reliable/valid insights which can be used to effect change, which is what decision-making is largely about.

One of the areas of considerable organisational and research interest recently has been trying to understand managers’ perceptions and reactions to new technology and how it is used for either providing data for decision-making or being a significant part of the decision making and sense making processes.

The process of turning organisational activities into measurable metrics, converting into valid and reliable data and then transforming it into useful information and knowledge is a knowledge management issue and, therefore, based on the knowledge management and absorptive capacity/learning capabilities of the organisation . These processes together form a significant source of competitive advantage for most organisations

Probably one of the most widely accepted models within the area of information systems, is the Technology Acceptance Model – initially based on work in 1986 . Since then the model has being continually updated and elaborated to include the following variables

The study found that the following factors have a significant impact on the perceived usefulness of data during decision-making processes:

The study found that these four factors had a significant impact on the perceived usefulness of any data driven technology-based decision-making process.

Secondly, the study showed that the perceived ease of use of the data and the technology had a significant overall impact on whether or not individuals perceived that the decision-making process and the data was useful.

It was then found that the perceived ease of use of the data and the technology, together with the level of complexity of the decision being made, significantly predicted whether the data-driven decisions themselves would be adopted

The researchers discovered that, if any of these factors were weak or suspect in the users’ / decision-makers’ perceptions, they were very likely to revert to intuitive decision-making and ignore the data driven-decisions.

Most leaders’ decision making is “ill-informed, outdated, and incorrect”