Data v evidence: What does it matter in evidence-based practice?

What’s the difference between data and evidence? Evidence-based practice 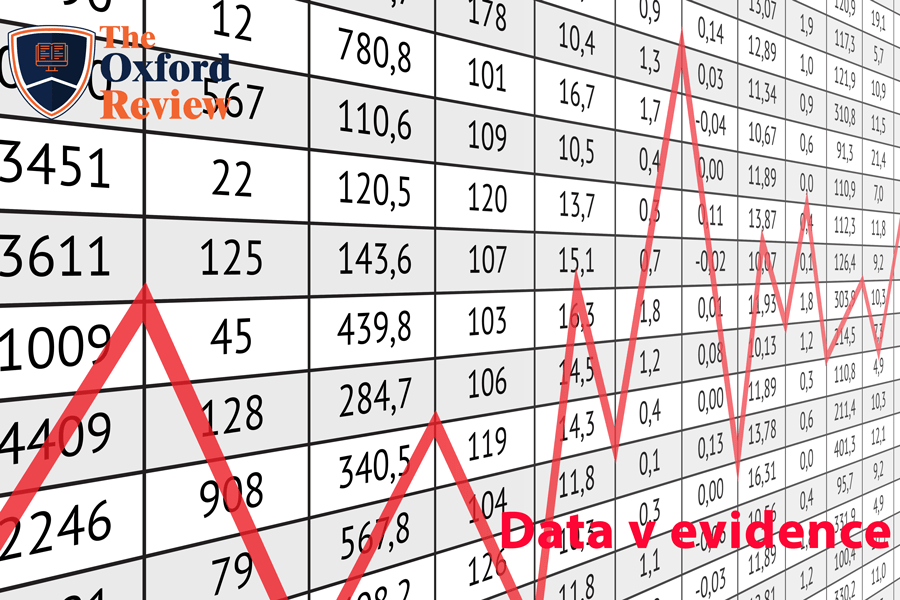 One of the cornerstones of evidence-based practice is understanding the difference between data and evidence. When people in an organisation understand this distinction between data and evidence, we tend to find evidence-based practice not only starts to become real, but also it enables people to make better decisions and judgements, and you may be surprised to find that people also become much more adaptable and flexible as well.

Now, these are big claims for something apparently as simple as understanding the difference between a couple of terms. However, in this case, understanding the distinction between data and evidence really actually changes the way people think and see things in organisations.  This is why evidence-based practice has so much going for it, it does more than just improve practice

Now, these are big claims for something apparently as simple as understanding the difference between a couple of terms. However, in this case, understanding the distinction between data and evidence really actually changes the way people think and see things in organisations.  This is why evidence-based practice has so much going for it, it does more than just improve practice 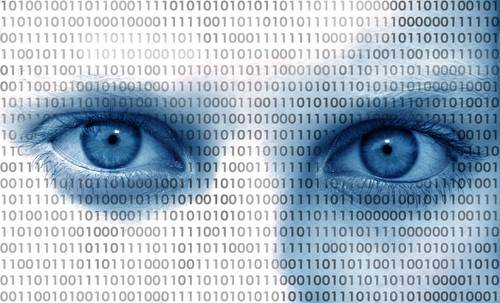 Before we get to understanding what data is, think about this: Data is data right? Data is either right or wrong. Now imagine that we have someone who believes Data = Facts and facts are either right or wrong. What does this person think the truth is? Usually, for these people, the truth is just a collection of facts. Collect enough facts and you get to the truth. The right way of seeing something.

This view assumes that how the data was constructed is also ‘correct’. That data just exists. They are immutable or permanent and unchangeable. The data is the data. They just are. You can’t challenge the data.
So let’s look at some hypothetical organisational data. Let’s take something that looks like solid data – a ‘fact’ in fact. Let’s take an organisations sickness data for example. The data for this organisation is:

On the face of it, there isn’t much to question here. The facts are the facts, the data are the data. Sickness is going up from 2.9 days a person to 3.2 days.

Because sickness is increasing we need to do something…. 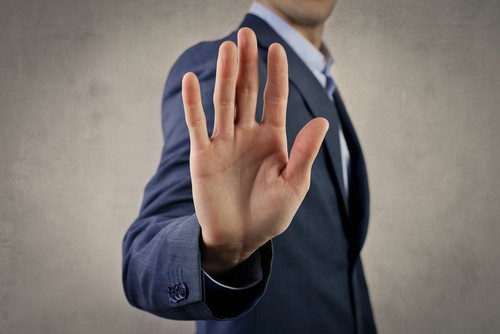 What if we find out that two years ago someone was considered to be sick if they didn’t turn up for work, but if they turned up first thing in the morning and later left because they were sick they weren’t counted as sick on the figures. Then this year HR decided to count people leaving work as well. Or what if they included sickness this year even if the person stayed at work but were ill (had a cold or a headache).

What if not every manager records sickness in the same way, because they are busy or know someone is having problems and wants to cut them some slack. For example, Jamie is so busy he never records absence and Flo, another manager, records even the slightest abstraction, even someone who goes for a walk to clear their head? Or they forget or, or, or, …. as you can see there are many many reasons variability is likely to creep into any data.

So data is just data but on its own, it doesn’t have any validity or reliability (the two tests for good data. Validity = it measures or describes what it claims to, and reliability = it measures or describes it consistently). There is no such thing as 100% validity or reliability. There is always variation in any measurement or description and these variations can stack up. Due to the variations in components two apparently identical aircraft made next to each other at the same time can vary as much as 10-20% in weight from each other due to the compound effect of the cumulative variation.

In other words, a figure or number or a set of figures tells us very little about the context or whether the data is actually moving/changing or not. In other words, data is just a number or an observation. It has no context or real meaning on its own. 24 is data. I am on the floor is data. It is 5 am is data. These data on their own have little meaning and as we have seen, without understanding the context, how the data was collected, what data was actually collected and vitally what it is going to be used for, the data has little meaning. Data only becomes right or wrong in context.

So whilst data can exist on its own, even though it is essentially meaningless without context, evidence, on the other hand, has to be evidence of or for something.

‘Evidence of or for something’

Evidence only exists when there is an opinion, a viewpoint or an argument. Academics and scientists call this the hypothesis. So if I am of the opinion that sickness has increased over the last 2 years in my organisation the question now becomes what is the evidence for my opinion? Well, that may well be the data I collected. So data only becomes evidence when there is an argument, a hypothesis or an opinion.

But surely that means data is evidence…. and why does this matter? 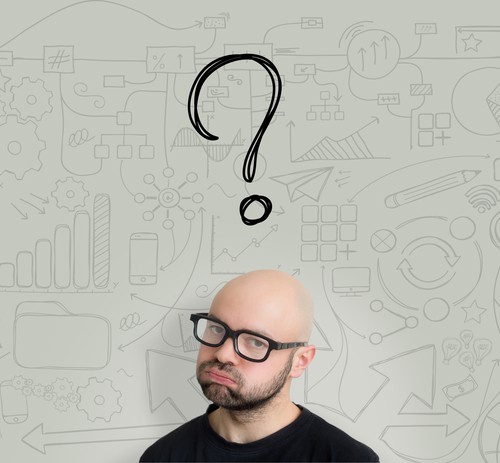 Data is only evidence in the presence of an opinion or argument, otherwise, it is just data and has no meaning on its own. The problem is and why this matters, is that the moment you form an opinion you start to select which data you are going to use to support your argument.

For example, if you are the opinion sickness is increasing you most likely aren’t going to include data about how many goldfish are pets in your town for example. You are however likely to use the data on a system about how many sick days have been taken over the last, say, 2 years.

A test of evidence-based practice

So using these data we see:

Last year there was an average of 3.2 days sick per employee, and
the year before there were 2.9 sick days per employee.

So does this support your opinion that sickness is increasing?

On the face of it, someone might come to this conclusion. Sickness is increasing.

But what if I told you that one employee has been receiving cancer treatment and as a result has racked up about 150 days sickness last year? How might that have affected the figures? 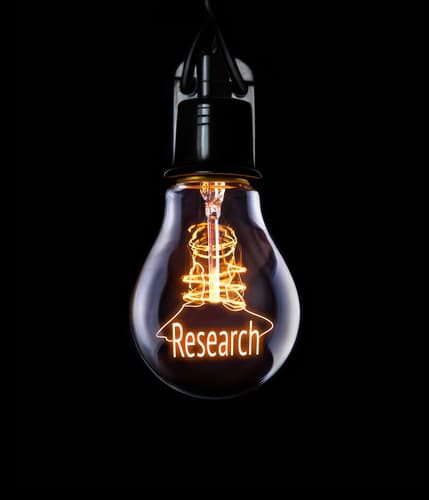 The crux of the matter between data v evidence is this:

Ah ok, what happens if you look at the sickness rates over a ten and twenty year period?

If we do that we find that:

20 years ago the average sickness was 15 days per person per year.

Now what is your opinion/hypothesis/argument? Is sickness increasing or decreasing? (last year it was 3.2 days on average).

What if we found that 10 years ago the sickness rate was 1.5 days a year. Now what?

Is it increasing or decreasing?

Knowing all this now significantly changes your opinion and any actions you might take or propose.
Is sickness going up or down given all these data?

Or is it just that there is some random natural variation in the data? You know, stuff just happens and some times people just get randomly sick and there is no real pattern, it just looks like a pattern seen from the perspective of two years of data.

When looking at the difference between data v evidence we find that:

Data is just data and has no intrinsic meaning on its own.

Evidence has to be evidence for or of something; an argument, an opinion, a viewpoint or a hypothesis.

In my next Thursday blog I will take this a bit further and look at the effects of believing in facts has in evidence-based organisations.