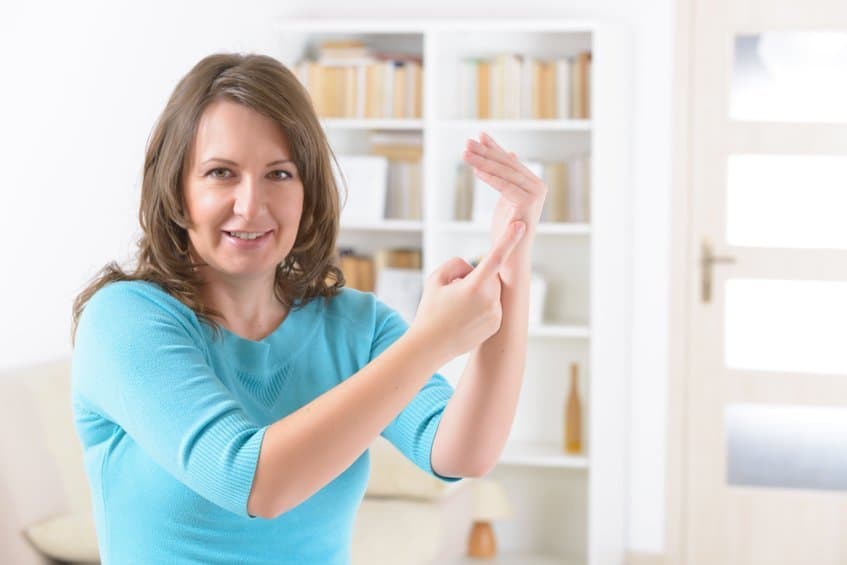 One of the more controversial emotion regulation techniques to appear over the last 10 years is the Emotional Freedom Technique or EFT. The basis of EFT, or ‘tapping’ as it often known, is a mixture of cognitive therapy and somatic or sensory stimulation and involves fingertip pressure and tapping on several ‘acupressure’ points on the face and body.

Emotional Freedom Technique is usually some variant on the following process:

e. Under the nose
f. On the chin
g. On the collar bone
h. 4 inches under the arm

4. The client then re-evaluates their distress level using the SUD’s scale and keeps repeating the process until the distress level has fallen to acceptable levels or has been eliminated

As can be imagined, this treatment has been the subject of a lot of scepticism.

A number of previous studies and a meta-analysis found a significant positive impact on anxiety levels and depression.

A new study by a team of researchers from the School of Psychology and Faculty of Health Sciences at Bond University in Australia has conducted a series of randomised control trials of Emotional Freedom Technique to measure its impact on cortisol levels (the stress hormone) and subjective measures of anxiety and stress.

The study had three conditions:

When overqualified people may be your best option – new research