There is a link between emotional intelligence and creativity but only if... 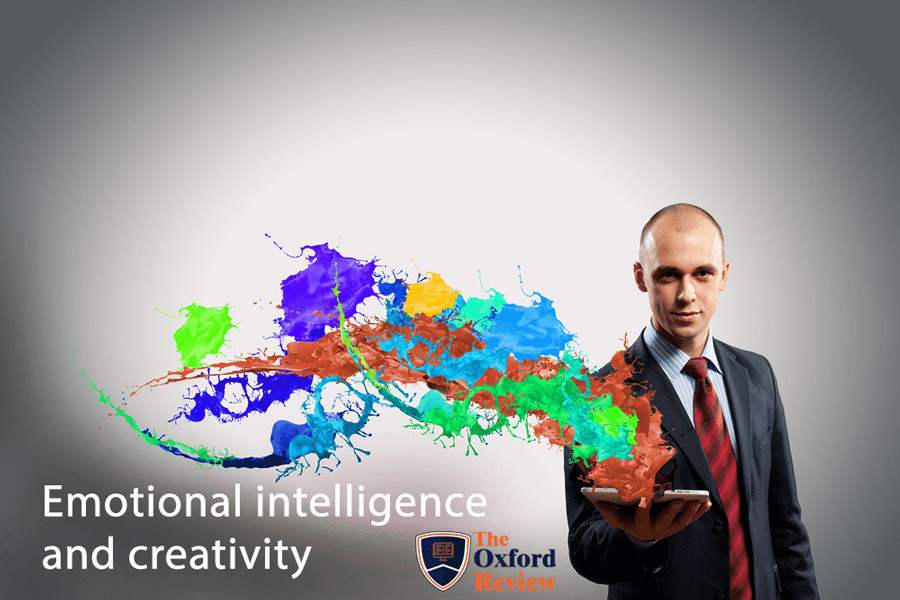 The study looked at 250 employees at all levels in two public service sector organisations. The researchers used a form of analysis called hierarchical regression analysis which looks at the relationships between a series factors with participants who are organised into different levels.

The 4 Dimensions of Emotional Intelligence

The study resulted in a number of findings:

Firstly, that there is a positive and significant relationship between emotional intelligence and creativity at work.

The 6 Dimensions of a Proactive Personality

There are 6 dimensions to a proactive personality:

A study published in the journal Human Relations in 2012 found that individuals with a proactive personality were significantly more likely to ‘craft’ their own job (increase the scope and role of their job, build better structural and social job resources and increase their job challenges) compared to people who had a more passive personality.

Secondly that the organisational climate is:

The study concludes that there is a link between creativity and emotional intelligence if:

Both conditions need to be present. I go into a wide range of organisations where the management is exasperated that the staff are not more creative. Usually, they ask for workshops on creativity for their staff. Workshops are not going to help if the organisational climate doesn’t support people and it doesn’t encourage proactiveness, preferring instead to hire, retain and promote passive and compliant rule followers.