How our emotions influence work groups and organisations - new research

How our emotions influence work groups and organisations – new research 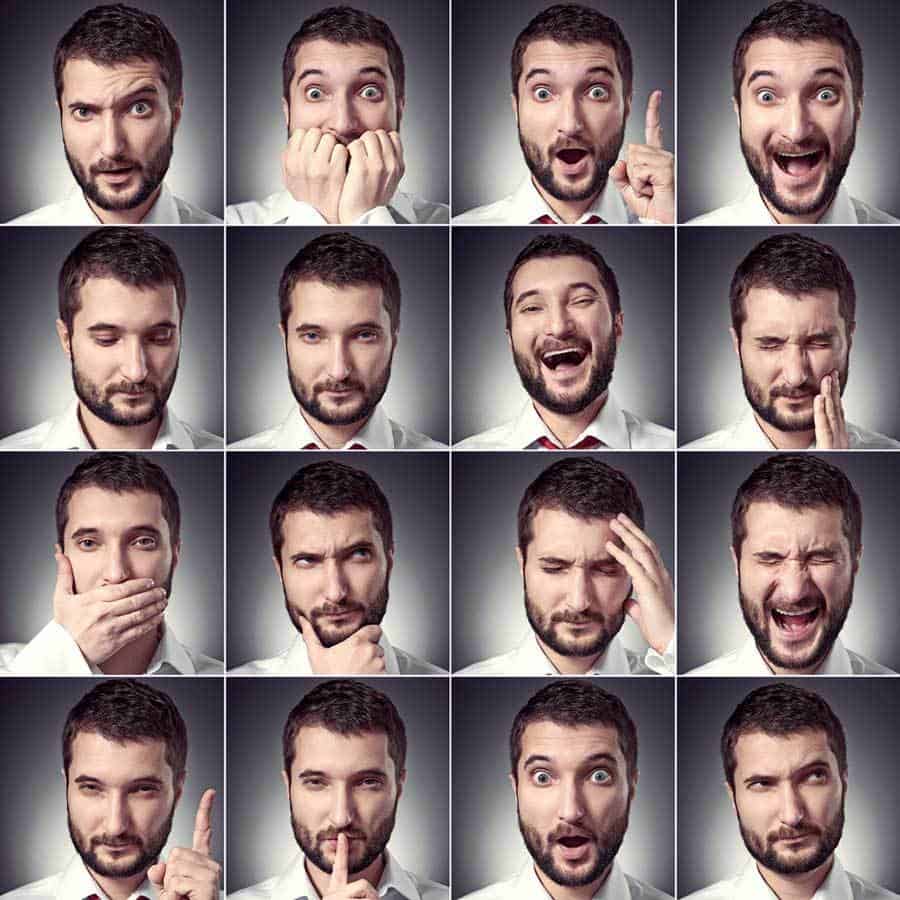 Many people in organisations think that emotions just get in the way of rational decision making and thinking. This may not be correct as a new study shows…

A new study by researchers from the University of Amsterdam has been reviewing the research literature about how people’s emotions impact the groups and organisations they belong to.

A raft of recent research is showing that the traditional view that emotions in organisations tend to muddle critical thinking and can incapacitate groups, leading to impulsive and often dangerous behaviours, is only an issue in contexts where individuals lack a level of emotional intelligence and literacy.

Current research is showing that, contrary to such beliefs, emotions are central to our social functioning in groups and that they are an integral part of helping group members address and deal with a range of issues and problems that occur whilst working in groups or teams. 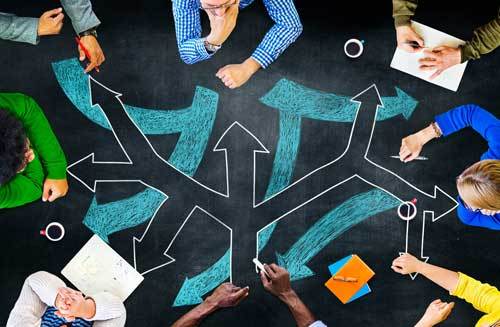 A number of studies have shown that emotions play a critical role in developing and maintaining group cohesion, the allocation of roles within groups, the management of organisations, teams and groups, and the ability to be able to coordinate and achieve shared goals.

One of the most recent frameworks to emerge from research is what is known as EASI or Emotions As Social Information theory. The Emotions As Social Information theory explains how our emotions control, guide and moderate much of organisational and group life. EASI theory emerged from a considerable bank of research evidence that shows that people tend to orient themselves and manage their behaviours in organisations and groups based on a whole range of emotional data and judgements about other people’s intentions, which in turn are based on their interpretation of other people’s emotional states.

In effect, the EASI framework is showing that decision-making in groups and organisations is largely based on and moderated by our interpretations of others emotional reactions to the issue at hand.

There is a growing and considerable body of research that is showing that three main processes explain most of our behaviour, thinking and decision-making within organisations and groups: 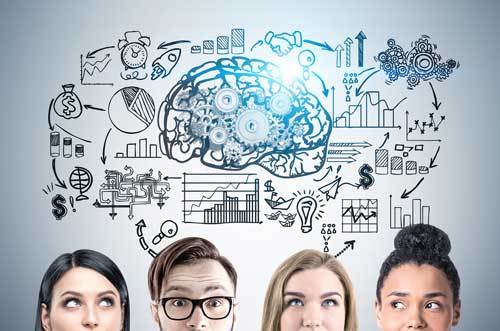 Affective processes refer to an individual’s system of values, beliefs and the resultant emotions when they encounter the environment. What this means is that an individual’s values and beliefs largely dictate how they will react emotionally to situations they come across. Further, that their values and beliefs will also dictate what they think about the situation, how they engage in problem-solving and what behaviour they display.

Recent research has shown that there are two broad processes involved in group or organisational working: 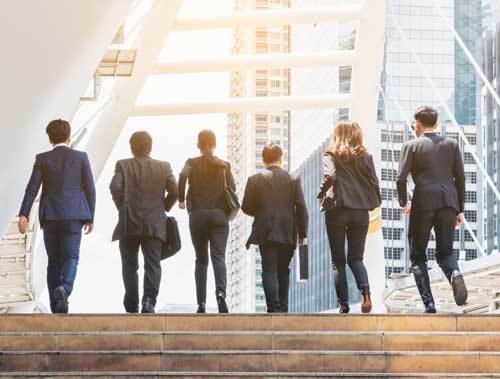 Many studies have found that the mood and emotional reactions of people in teams and groups tend to converge or become similar over time. In effect, these studies have shown that we tend to catch and take on the prevailing emotions of any team or group we are a member of for any period of time. A number of studies have shown that heightened emotion such as enthusiasm, hostility, anger, et cetera tend to be ‘caught’ more readily than low intensity emotions such as depressed sluggishness for example. The idea that emotion contagion is that people in groups tend to coalesce around a mood or set of emotions. Other researchers found that high power or high status individuals have more influence and impact emotionally on emotional contagion situations. It has been found that the emotional expressions of leaders in teams have a significant impact on the emotional state and mood of the entire team or organisation.

Emotions have also been shown to spread rapidly across organisations even in situations where the teams are virtual and cannot see the emotional expression of the other team members. This is especially the case with anxiety and anger and other heightened emotions. 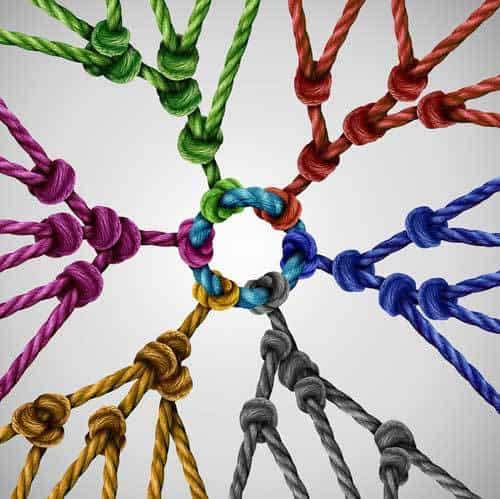 The researchers found that people who are more engaged and committed to the team and who identify more closely with the group are significantly more likely to be influenced by the moods and emotions of other members of the group. This form of affective convergence or confluence of emotions has been found to significantly dictate the thinking, behaviours and solutions that the group display.

Whilst the affective processes described above are fairly automatic and unconscious, a growing number of studies have found that group members frequently engage in purposeful interpretations of each other’s emotional states, in order to gather information about their own reactions, decisions and behaviours.

These studies have found that the social acceptability of ideas or solutions within any group is a significant predictor of whether people are likely to express those ideas or not. Further that people tend to assume that the environment is more cooperative when fellow group members generally smile more and express happiness emotions, whereas environments in which people more readily express anger tend to be construed as being a more competitive climate. What this is saying is that people tend to use the emotional expressions displayed by fellow group members to infer a whole series of attributes about what is acceptable or not acceptable within the group, team or organisation and that they also use these physical expressions as a method of assessing their level of acceptance within the team or organisation. For example, in groups where anger appears to be expressed more often, it is more likely that team members will feel a sense of group rejection, as opposed to connection in coherence with the group.

The amount of information that people infer from the expression of emotion within a group does not only apply to the members of the group. A number of studies have found that outside observers, clients and customers also infer a range of characteristics about the group from their emotional expressions. For example, customers perceived that teams and organisations are more cohesive and caring when the team members express happiness, and conversely are seen as less efficient, effective and caring when they observed team members expressing sadness or upset. 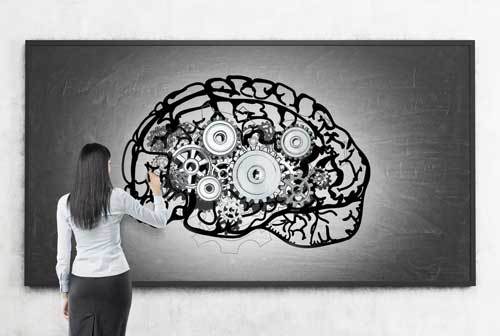 Additionally, people tend to infer that a team or group is not only more cohesive but they also anticipate greater levels of cooperation, higher levels of satisfaction, greater levels of interpersonal liking and a greater sense of trust in teams where their members display happiness and enjoyment, compared to teams in which members are expressing negative emotions, such as anger. The display of emotions like anger and pride are usually seen as socially disengaging, whereas displays of emotions of appreciation are associated with relational well-being and greater team performance.

What this is all saying is that the expression of emotions by team members exerts significant influence on the entire group by evoking a series of cognitive inferential processes and assumptions within not only the group members, but also external observers, such as clients and customers.

A wide range of studies showed that emotions within groups have a direct impact and influence on people’s behaviour. Examples of this include a reduction of absenteeism and sickness in groups where positive emotions are displayed and it has been found that, where team members tend to use positive and warmer emotional tones in their voices, there is a significant increase in intergroup cooperation, creativity and coordination between group members. Conversely, it has been found that negative vocal tones is strongly correlated with lower levels of team performance and a reduction in citizenship or prosocial behaviours. 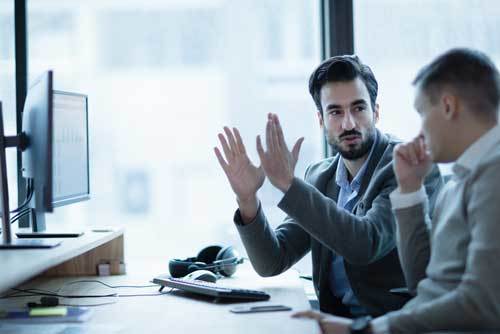 Other studies have found that, where leaders express anger, organisational members tend to infer that their collective performance is low, even when the expression of anger was not about work or even performance. Conversely, they found that leaders expressing happiness caused team members to not only infer that the leader was happy with their level of performance, but it also increased team performance, motivation and made the team members more diligent with information-processing. Again, this effect occurs, even when the cause of the leader’s happiness has nothing to do with the team or organisation.

Clearly, it is apparent from these studies that displays of emotion in and around groups, teams and organisations have a significant impact on the team members’ own emotions, their thinking and their behaviour. As this line of research develops more, it is likely that we will be able to accurately predict the impact and effect of individuals’ emotions, not only on their own work, but on the performance of organisations.