Executive Coaching and its outcomes: What the research actually says - The Oxford Review - OR Briefings

Executive Coaching and its outcomes: What the research actually says 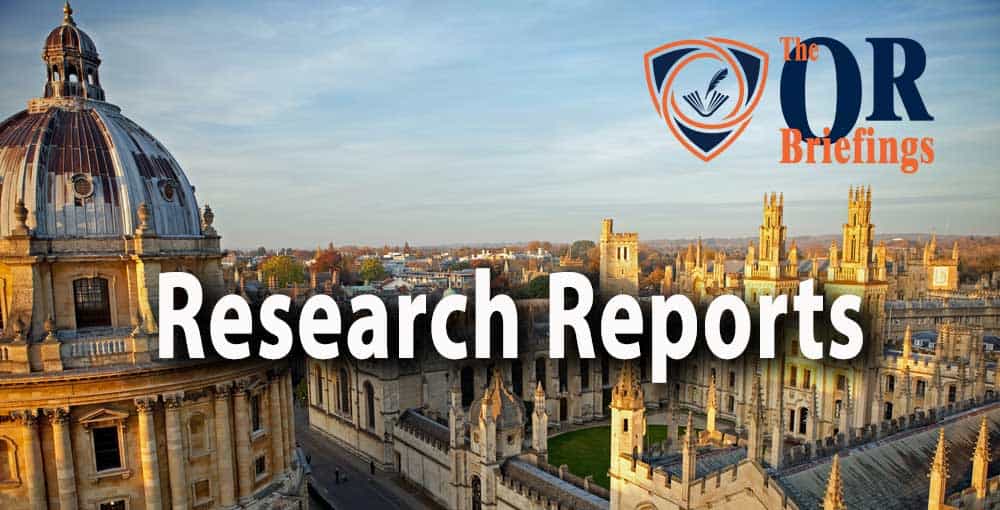 The aim of this report is to provide evidence-based practitioners with the best valid research evidence about executive coaching.

Get the full research briefing including all references

About our research briefings