'Flawed individuals' - Shared leadership in policing - lessons for all organisations

‘Flawed individuals’ – shared leadership in policing – lessons for all organisations 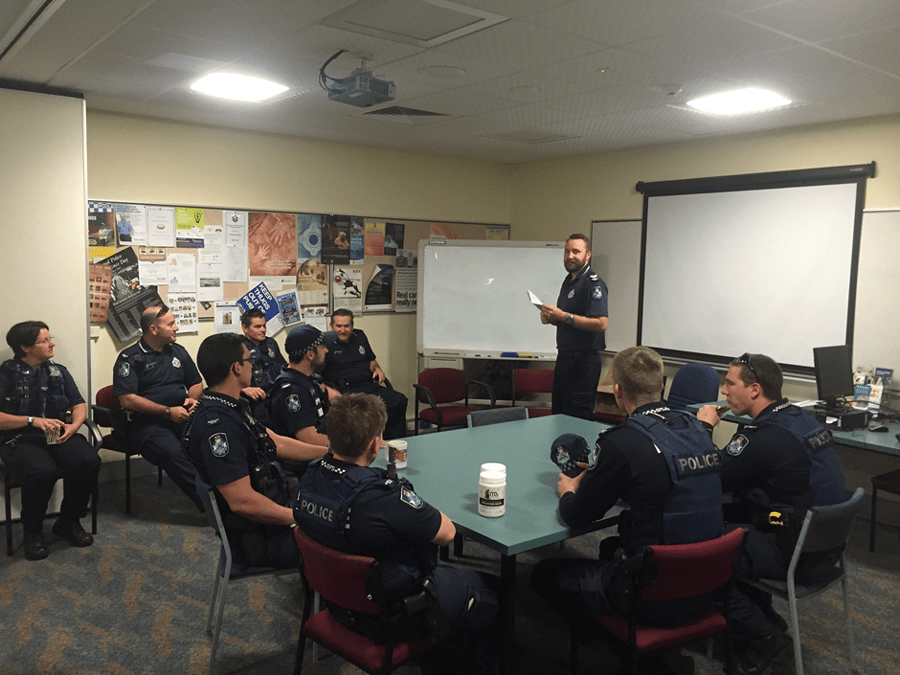 Police the world over are organisations largely dependent on a hierarchical, bureaucratic leadership model. It has been shown that where in some situations a hierarchical system is most effective, even top leadership cannot deal with the most complex problems on their own so a shared leadership model is the best way forward. A new study looking at police leadership shows the way forward, toward a balanced ‘ambidextrous’ leadership profile which focusses on and admits that we are all flawed individuals.

Traditionally in hierarchical organisations there will be a process where the officers on the ground can make some limited organisational and tactical decisions, deferring to their field management as a situation develops, who then defer to their HQ as the situation becomes complex. Where there is a public order situation, such as widespread rioting, this is a tried and proven solution. Ultimately the senior officer in HQ can deploy resources as a general would deploy forces into battle, whilst the officers on the ground use their batons, shields and other equipment as ordered. 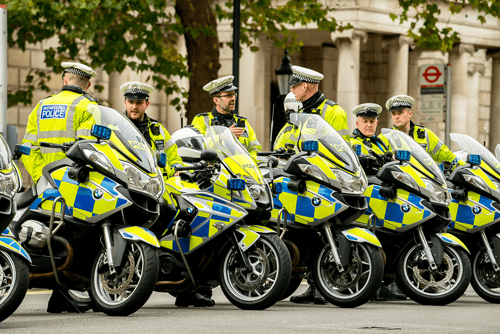 This study refers to public order situations as ‘complicated situations’ as opposed a simple situation, both of which suit a hierarchical leadership model which often fails most in a complex situation. The level of complexity is such that simple cause and effect inferences and solutions are not always possible.

They do say that a sign of strength is in admitting your flaws. The police like many professions aren’t always very good at doing this and allowing themselves to see that they are flawed individuals. Like many professionals their identity is encapsulated in knowing what they are doing and doing it well. When faced with failure there is often denial, rebuttals and a lack of understanding.

Once someone is in a hierarchy which is dependent on perceptions of competence as an indicator of rank, admitting you don’t know is often problematical for officers.

The researchers found that when, “faced with a complex problem—that is one to which the leader does not have an answer—he or she is faced with a stark choice: reconceptualise the challenge to legitimise his or her preferred leader response (which is typically also the preference of his or her peers, superiors and subordinates); or recognize the limits of their own knowledge and experience and persuade others that they have to be part of the solution.” 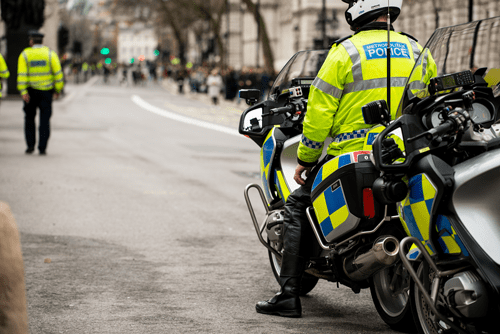 The researchers found that all too often the police leadership ‘reconceptualises the challenge to legitimise his or her preferred leader response’ where instead they should rely on those beneath them to help assess and ultimately make better judgements through ‘shared leadership’.

Police need to become more adept at tackling complex situations. This requires a concept of leadership called ‘ambidexterity’. This is described by the researchers as, “the ability to both ‘run the business’ (through exploiting existing ways of doing things to be increasingly effective and efficient) and ‘change the business’ (through exploring new possibilities and innovations).” 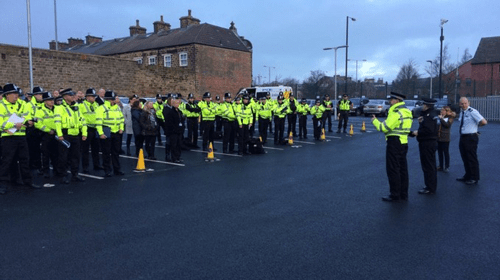 This is not seen by the authors of the paper in the police forces that were the subject of the study in New Zealand and Australia.

The challenge for the organisation to enable ambidexterity in the eyes of the authors is two-fold: 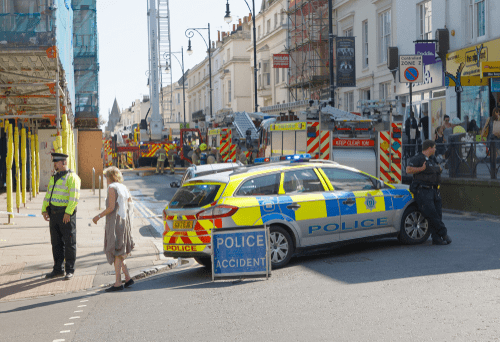 The authors have begun processing a piece of action research that looks at a leadership intervention within the Australian police to highlight the fact that no one person can have all the answers.

While the research has yet to be completed on this intervention the results are promising, with one leader saying in interview about one of their seminars on shared leadership, “It was a bunch of flawed individuals getting together to do extraordinary things with other flawed individuals… One thing I got out of it was that everyone is vulnerable, not perfect. It’s surprising how people are willing to share that. I learnt that we are all human beings.”

In admitting they are ‘flawed individuals’ so the macho ‘I have gold epaulettes – I can tackle anything’ approach is immediately being tackled. Whether this leads to a shared, ambidextrous approach in the police forces in question remains to be seen. However ,there is evidence to suggest that interventions with leaders that get them to connect with their vulnerabilities and recognise that neither they nor their colleagues can be expected to be perfect or know everything. Then showing the leaders how to have a more collaborative approach to complex problems appears to go a long way to developing ambidextrous leadership.

Other studies (including some of my own) have shown that these are central issues of dealing with not just complexity but the inherent uncertainty and ambiguity of complex situations. Central to this is emotion regulation / resilience, which may explain in part why this intervention is showing promising results.