Goal orientation is good, right? Not so fast…

Goal orientation is good, right? Not so fast… 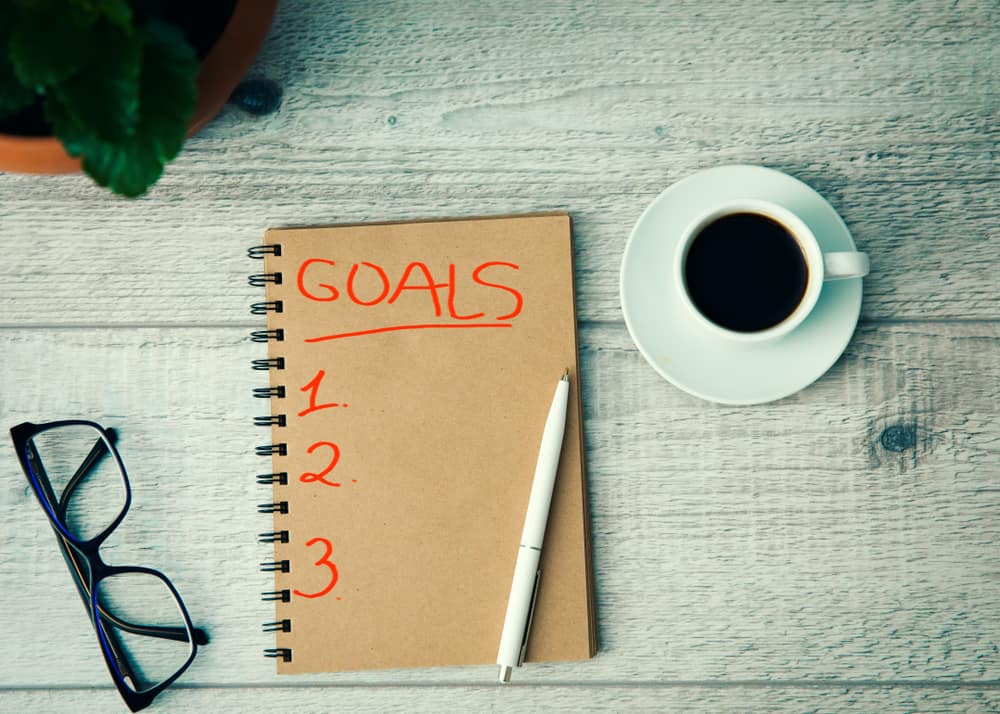 Goal orientation is a key attribute most recruiters and organisations look for in an employee. There is a tacit assumption that goal orientation is the factor which promotes achievement and improves both people’s and teams output and performance. However there is another, less attractive side to goal orientation that needs to be considered.

In a new study researchers from a range of universities in the US looked at the relationship between employee goal orientation and the outcomes for the managers.

The study examined 565 manager-employee pairings to see what effect the level of goal orientation of the employee has on their managers. The findings may surprise you.

In the last two decades research has consistently shown that goal orientation behaviour has a significant impact on the individuals ability to regulate their emotions and behaviours (including things like effort, self-set goals, self-efficacy and self-belief, persistence, learning strategies and feedback seeking for example). Additionally goal orientation can also predict an individual’s job performance in certain situations.

The effect of goal orientation on the employee – manager relationship

The question this study looked at was how goal orientation affects the relationship between the employee and the manager.

However before looking at the study it helps to understand that there is a little more to goal orientation than at first meets the eye.

Over the years researchers have found that goal orientation not just a single construct.

Goal orientation was originally thought to be the wish to develop or demonstrate ability in situations where achievement is valued. This was the original understanding. However over the last 10 years researcher have found that there are actually different types of goal orientation:

Broadly speaking there are two types of resistance:

Those with Learning Goal Orientation may think they have better ideas than you and engage in ‘constructive resistance’. The paper said that, “Individuals higher in Learning goal orientation are also motivated by internal rather than by external standards… they may be more likely to constructively challenge a manager’s request in pursuit of a more positive outcome.” Where the employee sees a better outcome could be achieved from doing it a different way then they may resist and present their own ideas. This can wear down the manager, undermine their confidence, particularly if they are faced with particularly relatively bright and quick employees. However this effect does depend on how open to challenge and finding the best solution the manager is.

People whose goal is avoiding failure and negative judgement from others tend to engage in dysfunctional resistance when faced with a management intervention they disagree with. As the researchers note, “The avoidance mechanism shapes a desire to avoid embarrassing themselves and to eschew negative judgements from others.”

They may do this through office politics or other techniques that can cause an atmosphere that can create a more general dysfunctional resistance to the manager in question.

Constructive resistance is good if…

Where constructive resistance can be a good thing for the team as a whole if the manager is open and genuinely wants the best outcome, as opposed to taking the challenge personally or as a direct challenge to their authority. A team that is self directed and self motivated is the goal in a number of organisations, dysfunctional resistance can put the brakes on the drive and direction of the workforce. It also seriously impacts the motivation, emotions and drive of the team manager.

How to tackle this?

The authors comment, “Organizations should educate and sensitize managers to the motivational orientations their employees bring to the workplace so that managers can better shape work experiences and challenges in ways that allow employees to attain their goal orientation.”

In short, you need to work to a team’s strengths and be aware of individuals’ drives in order to work more effectively with them rather than the manager wearing her or him self out by asking employees to work in ways which conflict with the operating goal orientation.

With regard those employees who use dysfunctional resistance due to their fears of standing out from the crowd, the paper concludes that, “Before managers coach employees with a avoidant performance goal orientation on how to provide constructive feedback and the benefits of doing so, they may set the stage by discussing how avoidance behaviours may lead to future embarrassment or negative evaluations rather than to prevent these outcomes.”

In doing so, “Managers can foster work climates that value learning and development and reward employees for offering constructive resistance rather than avoidance behaviours.”

For the manager there is real incentive to find the time to do this as one will not end up with emotional exhaustion from fighting uphill battles. The paper concluded, “The findings linking goal orientation with manager emotional exhaustion with the employee clearly indicate that the personal consequences for a manager make it worth their time and effort to coach employees on more adaptive and constructive behaviours.”