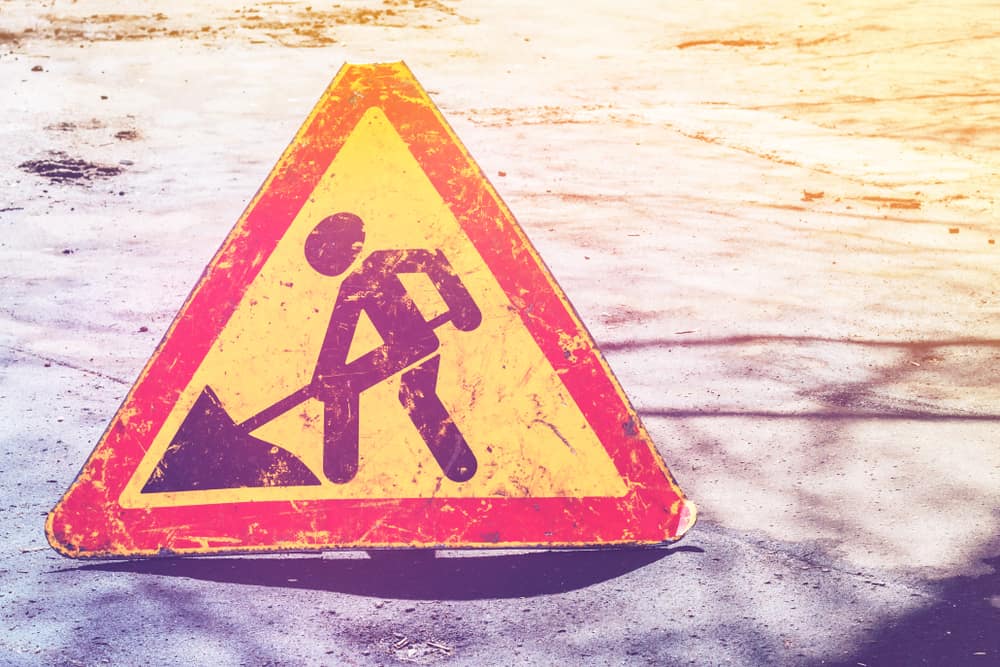 How organisations obstruct their own change: The case of introducing motivational interviewing to reduce sickness absence

A new study looks at the experiences an organisation had of introducing a new working method which shines a light on how organisations unwittingly obstruct their own organisational change. The Swedish Social Insurance Agency introduced a new tool, ‘motivational interviewing techniques’, designed to increase employees’ return to work rates after sick leave. Yet the tool quickly fell into disuse as a range of organisational factors conspired against the implementation of the change.

The study is unusual in that it is based on an organisational reform in Sweden, whereby health insurance companies trained almost all Swedish sickness insurance officials in motivational interviewing in order to increase return to work behaviours and shorten sickness absence across the entire country. As the initiative involved such large numbers, it was an ideal opportunity to assess the effectiveness of motivational interviewing techniques for reducing sickness absence, which was the original purpose of the study. However, organisational obstructions produced a very different study, not about a technique for reducing sickness abstraction but about how organisations conspire to obstruct their own change.

Motivational interviewing is a conversational method that focuses on creating behavioural change, in particular increasing individuals change motivation and decreasing ambivalence to change. Motivational interviewing has been shown to be an effective method for promoting individuals’ change motivation, enhancing the ability of people to change personal behaviours, whilst reducing resistance to change and developing planned behaviours and actions.

The motivational interviewing method is based on research that shows that engaging people in conversation about behaviour change, actually brings about changes in behaviour and a pro-action orientation. 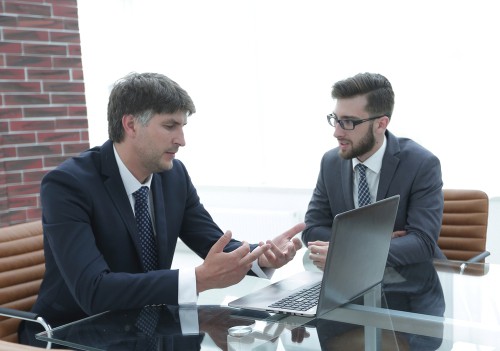 There are four processes involved in motivational interviewing:

The idea behind motivational interviewing is to engage the individual in a conversation that focuses on changing a situation that has negative consequences for the individual and the organisation, in such a way that stimulates and induces a desire to take action and change the situation. Motivational interviewing does this by incrementally focusing on aspects of the situation that an individual actually has the power to change. This is achieved by raising the individual’s awareness of their ability to create change in a way that appears attractive  and positive, then helping them develop an action plan of how to achieve the change needed and, finally, guiding them through the actions required to enact that change and take action.

Every motivational interview is tailored to meet the needs and circumstances of the individual concerned and the person leading the conversation will make use of specific tools, worksheets and open questions to provoke the client into thinking about their situation from a different perspective and help them to feel more empowered to create change.

Motivational interviewing has already been extensively researched in the areas of drugs addiction, smoking cessation, healthy eating and other health related scenarios, where a change in behaviour has positive consequences for the individual. As a method it  has been found to be very effective at creating behaviour change in these situations.

Long-term and medium-term sickness has been found to present particular challenges to individuals and organisations once the individual’s condition has been stabilised and they are fit to work. It has been found that people are frequently reticent to return to work after a significant absence. There are a variety of reasons to this situation which include a lack of confidence, anxiety and uncertainty about whether they can cope, or the perceived potential reactions of colleagues and managers to their absence. 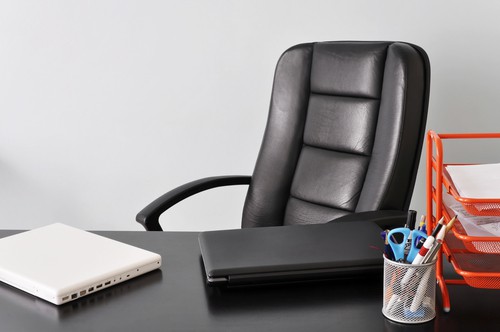 As a result, it was decided to train over 3500 Swedish sickness insurance agency staff in motivational interviewing techniques in order to increase return to work behaviours following sickness absence.

As mentioned the original intention of the study was to measure the impact of the technique on sickness return rates. However, the initiative failed to produce the results anticipated. 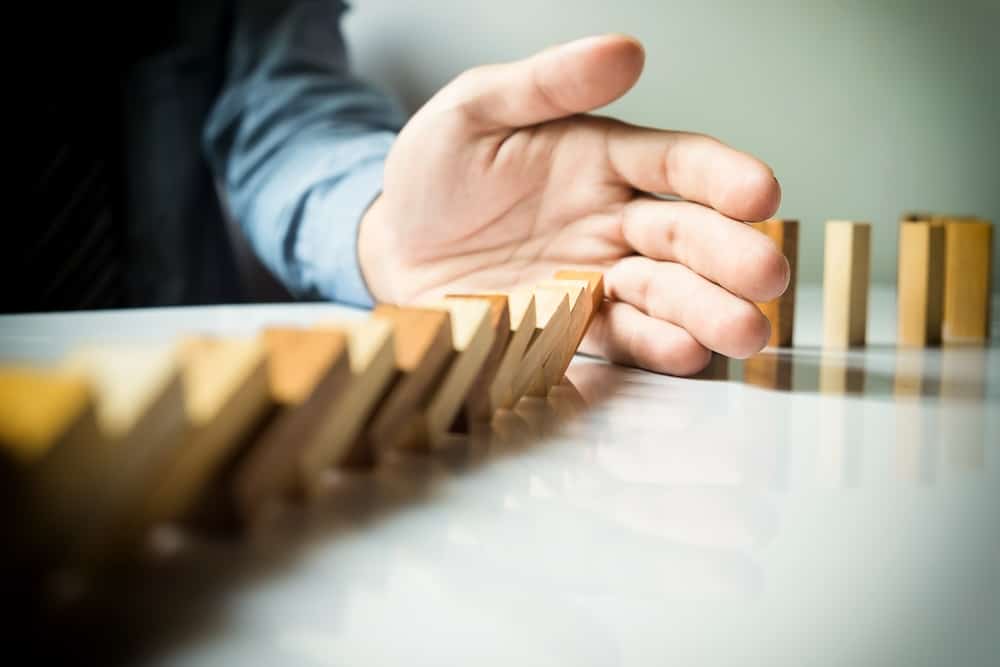 A number of organisational issues were identified that obstructed the implementation of motivational interviewing:

When is a change considered to have been implemented? 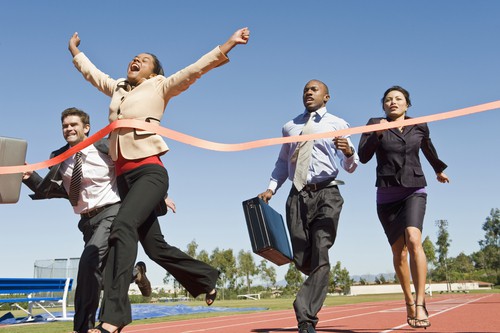 When the researchers looked into it they found that the leaders had considered that the change had been implemented once everyone who would be using the technique had been on a training course.

The researchers concluded that something like motivational interviewing cannot be assumed to have been implemented simply because training on the technique is being provided.

Support, particularly from management, is critical in order to successfully implement such a change. As the managers didn’t really understand either the method or the importance of why it was being introduced, they failed to support and promote its use or support the development of the skills needed to make it work.

The level of organisational obstruction to its own change initiative meant that it was impossible to monitor and measure the success of motivational interviewing in reducing sickness absence, as it never really became implemented in any substantial way.

The researchers also found that motivational interviewing is a skill and that, whilst it is easy to know what to do, building the skills can take time. Where organisations fail to take account of the time and effort it takes to develop skills, it is unlikely that the skills will be developed.

Where the occasional employee was supported and had the time to develop the skills, the results indicated that motivational interviewing as a method of assisting return to work behaviours and reducing sickness absence may well be worthwhile. However, because of the significant organisational obstructions to the implementation of motivational interviewing, it was not possible to validate or measure the success of this method.

It is frequently the case that organisations consider an initiative has been implemented once the staff have been trained. This study highlights the significant organisational barriers to change that can exist with the implementation of new methods, tools and techniques.