Job crafting: How to get people engaged with it - new study

Job crafting: How to get people engaged with it – new study 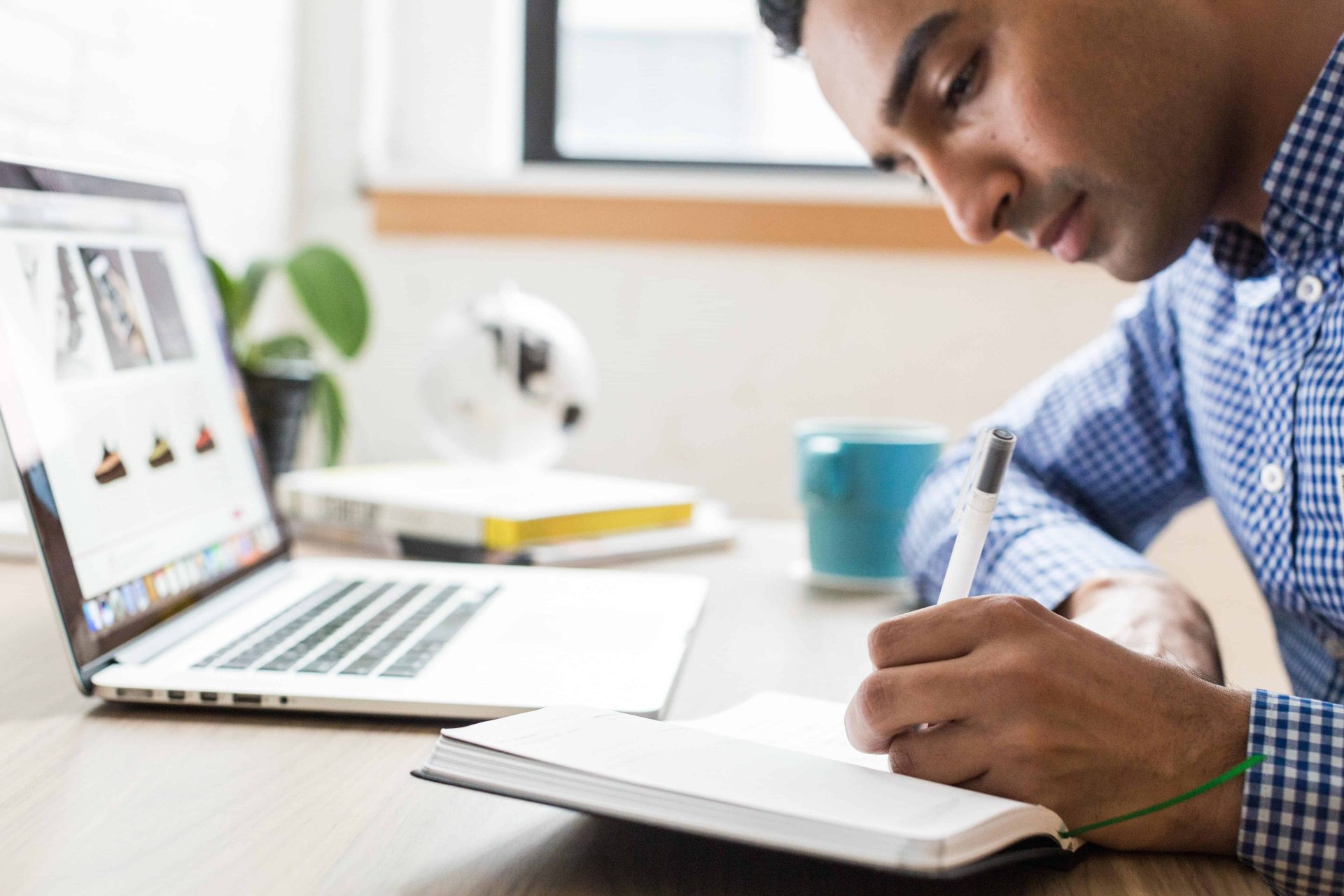 Job crafting has been found to be a productive employee activity, but there are problems with getting people engaged with it. New research looks at how to get employees engaged with job crafting.

The idea of job crafting

One of the more recent ideas in organisational development is that of job crafting. The concept of job crafting really started in the organisational literature in 2001 and has caught on rapidly. Job crafting refers to the ability of employees to change a range of aspects about their own jobs, particularly in terms of the social or network connectivity (i.e. who else their job should connect with, both within and without the organisation), the tasks that are involved within their job, the physical location and ergonomics involved within their job, and a range of other features.

One of the reasons job crafting has become so popular, not just within the academic research literature, but also within organisations around the world, is that it is often the job incumbent who can best design flows and types of task they engage with. Further, because the job incumbent knows the ins and outs of the job, they are usually the person best placed to innovate and make the job and its tasks more efficient and effective.

Another reason for the interest in job crafting is that, given the rate of change in today’s business, usually by the time organisations get around to changing workflows and job tasks the redesign is already out of date. Job incumbents, when given the authority to craft their own jobs and tasks, have been found to be much more adaptable and flexible. It has been found that, where job incumbents have been given autonomy and responsibility, they can often respond to external and internal changes much more rapidly than the organisation. A 2014 study found that job crafting in the hotel industry was a primary factor for the increase in customer satisfaction and organisational success. 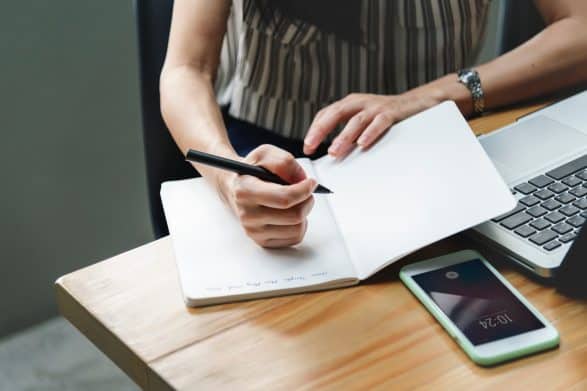 The three facets of job crafting

There are considered to be three elements that are involved in job crafting:

Because job crafting is such a relatively new field of interest, the interrelationship between these three elements is still being explored.

The whole intention of job crafting is to ensure that someone’s job, (tasks, relationships and the thinking) achieves better fit with the environment.

A new study has looked at what the antecedents are for job crafting or what predicts employees’ actually engaging with job crafting at an organisational level. Just offering the opportunity to job craft is usually not enough for most employees to get involved doing it.

The researchers also wanted to know what the consequences are of promoting job crafting in an organisation. 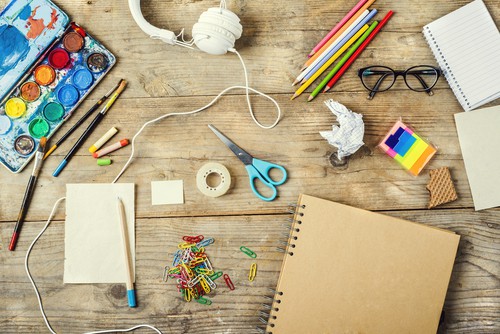 How to engage people in job crafting

Disclaimer: This is a research review, expert interpretation and briefing. As such it contains other studies, expert comment and practitioner advice. It is not a copy of the original study – which is referenced. The original study should be consulted and referenced in all cases. This research briefing is for informational and educational purposes only. We do not accept any liability for the use to which this review and briefing is put or for it or the research accuracy, reliability or validity. This briefing as an original work in its own right and is copyright © Oxford Review Enterprises Ltd 2016-2019. Any use made of this briefing is entirely at your own risk.