The Key to Lean Management, and a lesson for any manager

The Key to Lean Management, and a lesson for any manager 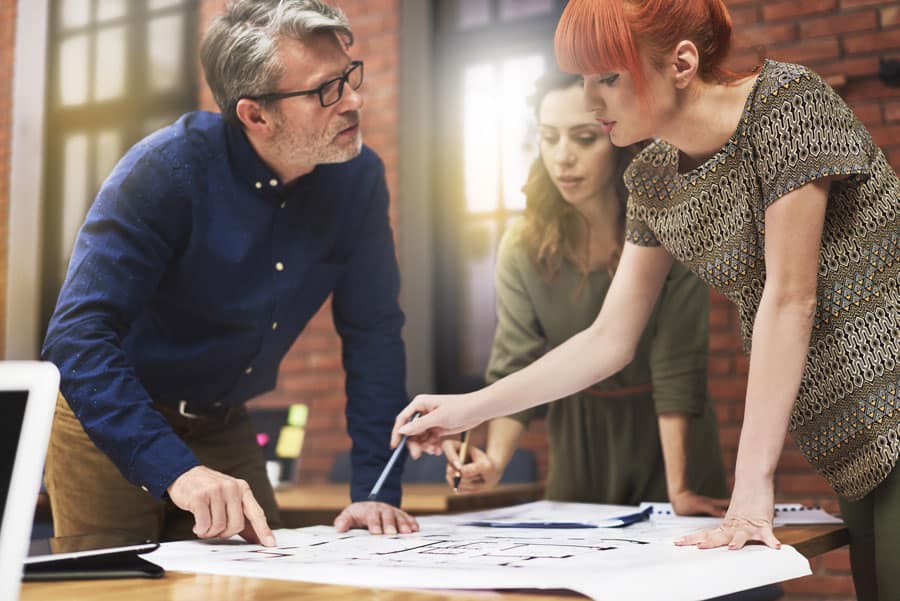 A new study looking at communication styles in successful and failed lean change events across a range of motor vehicle manufacturers is quite instructive and useful. So what is the key to lean management?

The essential factor of lean management

The essential factor of any lean process is that everyone is involved in and responsible for improvement and the reduction of waste. 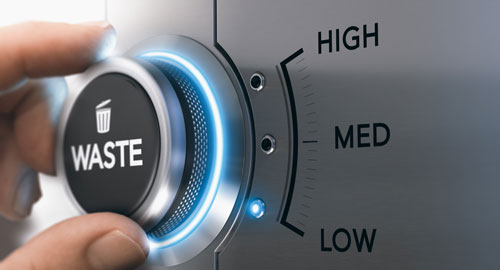 Continuous improvement through the reduction of waste

Lean Production, a term given to an approach where production can be honed and improved by those working on production processes themselves, is a departure from the old ways. Much of the ‘authority’ bestowed upon management is taken away and anyone in the process can make suggestions as to how to improve it based on their own reasoned judgement. The boss is no longer the barking top dog, but the listening leader.

The key to lean management

What the researchers discovered was that in the production lines where lean had been successfully embedded, the language and communications used were significantly different than in those where the process was failing. Core to the successes were the types of words used by supervisors. 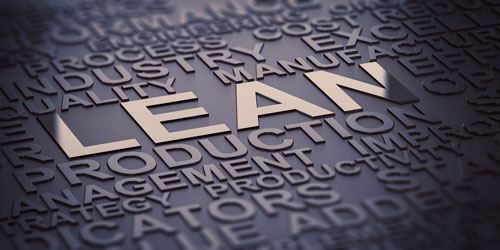 The key to lean management at Scania and Toyota: Positive engagement, soft words and blending

Three communication processes between the production staff and supervisors were used where there was a successful roll out of Lean Production:

Positive engagement is simply the willingness of the supervisory staff to listen to the arguments of the production staff, regardless of how long it takes. Where there is good reasoning and, most importantly, evidence to support the argument then the concerns are always dealt with. In one case, a worker said, “Unless I had concrete results to show him, he wouldn’t even consider what I had to say. However, if I could prove my ideas with results, he would affably and easily change his mind. My supervisor was open to new ideas—as long as I could prove them.” 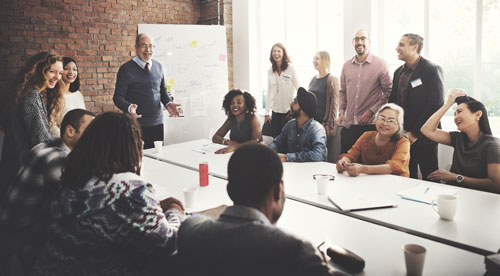 Management communication style is a major factor in lean success

Soft words are a practice where the manager always responds in an emotionally positive manner, no matter what the provocation is. Hard words are the opposite where, the manager engages in an emotionally negative manner, using closing and distancing behaviours when interacting with workers. This would include chastising, demeaning or yelling at them. Soft words are used in discussions to encourage and elicit a response and to discuss the detail of the issue. This can lead to very long conversations but it respects the production staff’s knowledge and experience in what they are doing. Senior management may have a vague idea of production processes and have great ideas as to how to improve them, but only the production staff carry them out daily. This intimate knowledge and experience can often produce good ideas as to how to improve processes. The researchers found no evidence of hard word usage at the successful change sites.

Blending is a language pattern that firstly uses ‘we’ rather than ‘you’ for example. Secondly it uses what is known as clean language, or the language of the employee. There is no attempt to use power or position to finalise the situation. The intention here is to blend the experience and expertise of the employee with the facilitative ability of the supervisor or manager to explore the issue. In blending, the man-ager uses communication patterns indicating the unity of the manager and the worker.

Separation communication patterns on the other hand denote the difference between the manager and employee. For example, “You have to do this” or “my decision is…” 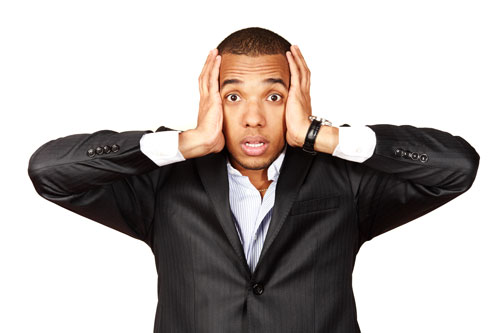 In a world where the supervisor’s word is held as something godly and incorruptible, introducing the lean ideology will mean that those managers used to making the decisions, controlling and issuing orders are likely to have a bit of a shock at first. It also means that managers need to be trained to engage differently with their employees and the problems they face. They need to move from being traditional managers to listening facilitators of action and improvement.

The key to lean management is really interesting and useful. It is certainly a very good basis for management development in many situations, not just lean.

How to manage people with a boring job – 4 key strategies