The delayed effect of leadership coaching 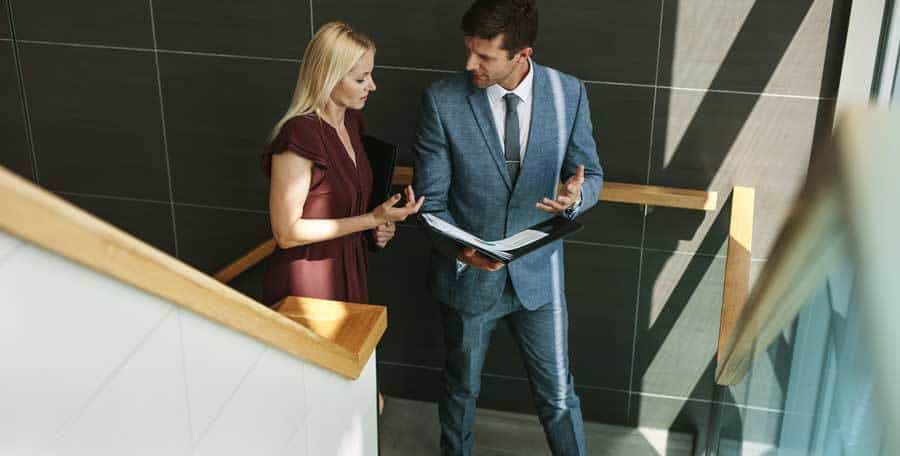 Coaching is essentially a learning process aimed at transforming the coachees’ responses and thinking to issues. Like many learning events, often the learning outcomes tend to get measured either during or shortly after the learning takes place. What rarely gets looked at is the longer-term effects of that learning, or in this case coaching.

Coaching research is a comparatively new field and there is a lot of space and unknowns to explore and understand about the effects and impact of coaching. One of the most contentious areas to develop over the short period of time research into coaching has been developing is how to measure and understand coaching outcomes and effectiveness.

As more and more organisations engage with coaching as a core part of their Human Resource Management and Learning and Development strategies, understanding what impact coaching, and in particular leadership coaching is actually having, is becoming increasingly important, especially when resources and budgets are limited.

Many organisations appear to assume that the outcomes of coaching are almost entirely immediate and visible, and they base their decisions on the deployment of coaching on this, often unstated and untested, assumption. There also appears to be an idea that all of the results will be apparent by the end of the coaching programme.

Research into other fields of learning, however, show that there are both immediate and longer-term effects which, over time, can and do change the learners’ thinking, attitudes and behaviour in a process where the initial learning is seen as more of a spark that instigates a longer-term cascade of change.

This is especially the case in learning situations where people learn to think and perceive things differently. Given that coaching is primarily a reflective process that aims to change perceptions and thinking, it is not unreasonable to assume that there may be a similar longer-term learning impact in coaching scenarios.

However, there is a distinct difference between making an assumption that this delayed learning effect occurs and showing this to be the case. Recent research by an international team of researchers from Sydney Business School in Australia and the School of Business at the University of Stellenbosch in South Africa has specially looked at this issue in a longitudinal study following leaders’ participation in 10 weeks leadership coaching programmes. (This study was sent to members in April 2019)

The participants on the programmes were tracked over a period of 12 months following completion of the coaching programme to see if the researchers could track changes that could be attributed to the programme.

As expected, the coaching programme provided strong evidence of immediate learning and change, particularly in the areas of:

The study, however, found good evidence that the following areas of development took time to emerge:

Interestingly, the study found that only about 20% of the participants (coachees) were able to identify and articulate the learning and change observed after the coaching had finished. This means that the majority of coachees were not able to see the changes they had gone through after the coaching had stopped. Therefore, self-assessment of long-term learning is very unreliable.

The study also found that the development that occurs after coaching appears to occur through a series of cycles of punctuated equilibrium. What this means is that there are considerable periods of equilibrium where little change appears to be occurring, followed by more intense, but shorter, periods of rapid change (punctuations), often based around an incident, need or realisation.

This idea mirrors findings in general evolution and Mezirow’s notion of transformational learning, where the old notion of gradual change isn’t correct, rather, in terms of both evolution and human learning, it has been found that change tends to follow punctuated equilibrium patterns.

This means that not only is there not a gradual progressive change in people’s development but that measurements of human change or learning outcomes will depend on where the individual is in the punctuated equilibrium cycle and how long their individual cycles are at the moment they are observed or measured.