How to manage people who have a boring job: New research

How to manage people who do boring repetitive jobs 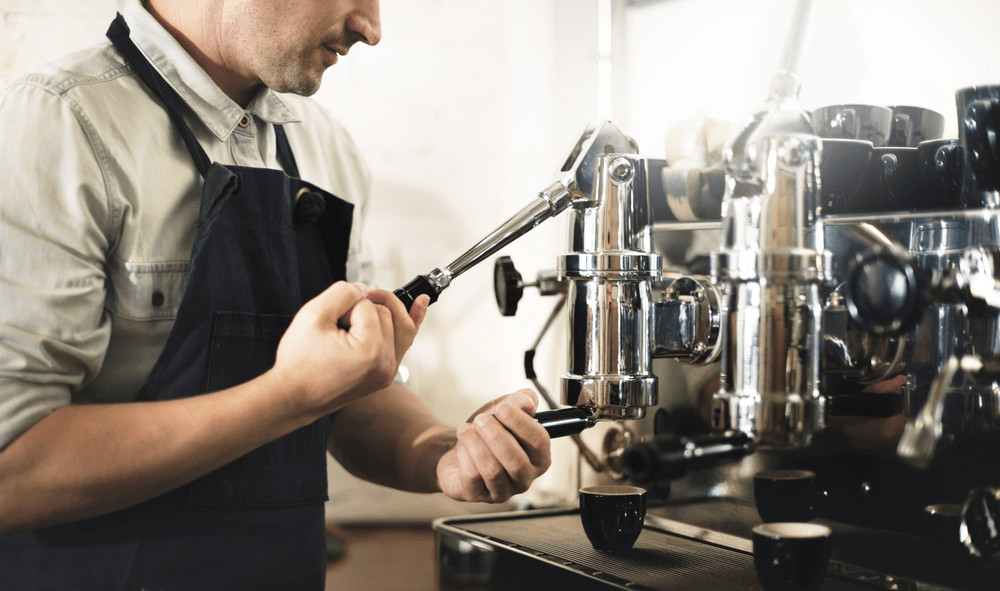 Managing people who have a boring job

There has been a lot of previous research into how boredom impacts productivity in a wide range of settings. Virtually all the studies found, as you would probably expect, that when someone is bored they tend to make more mistakes and become increasingly inattentive to their work. As jobs often become increasingly formulaic, what is considered to be a boring job, particularly (but not exclusively) at the lower end of the job market, having what is considered to be a boring job is the norm for large swathes of the population. Other than mistakes, studies have also found, somewhat counter-intuitively that repetitive work and doing a boring job frequently results in slower output over time.

Research just published in the journal, Human Resource Development Quarterly looked at boredom in a university catering setting and found, unexpectedly, that though many of the task routines matched that of factories in terms of speed per cycle and repetitiveness for example, the staff didn’t tend to get bored or suffer from the resultant level of mistakes and slowing output over time. So why?

The first thing the research looked at with boring jobs was what is known as job cycles. Previous research has suggested that between 20 – 50% of factory workers get bored at work and think they have a boring job. This is linked to the routines that they do, with routine cycles taking as little as 7 seconds. A 7 second cycle can be repeated 2057 times during a four-hour stint between breaks on a shift, and this has an (often negative) impact on the worker.

In a university catering service, job routines could take between 7-18 seconds depending on the job – for example, clearing the waste food off a plate and putting it onto the washing machine conveyor belt etc. 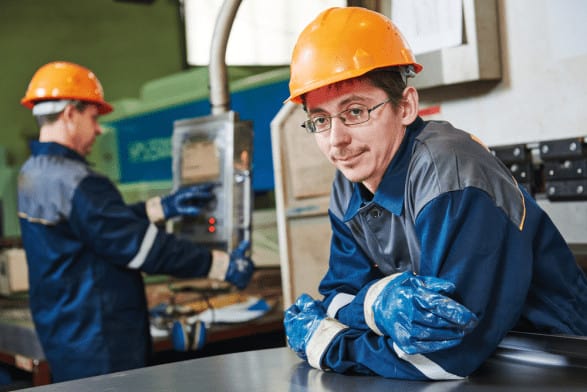 However, during the study, even though they have what is usually considered to be a boring job and certainly a repetitive job none of the employees reported being bored on the job, with one even saying “I haven’t heard of a single person who has complained about the boredom.” Despite the similarities on the surface between the catering job and the factory job, the staff aren’t bored and they infrequently suffer the problems of other low-skilled workers in repetitive roles.

The question is why? What is the difference between a catering setting and other repetitive settings? The answer to this question, it turns out, is the key to how to manage people who do boring repetitive jobs.

In next weeks post I will look at what the research found out about the 4 things that make all the difference when managing people who do boring repetitive jobs. 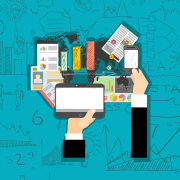 How to manage people with a boring job – 4 key strategies