How to know that someone is going to act unethically: moral disengagement

How to know that someone is going to act unethically 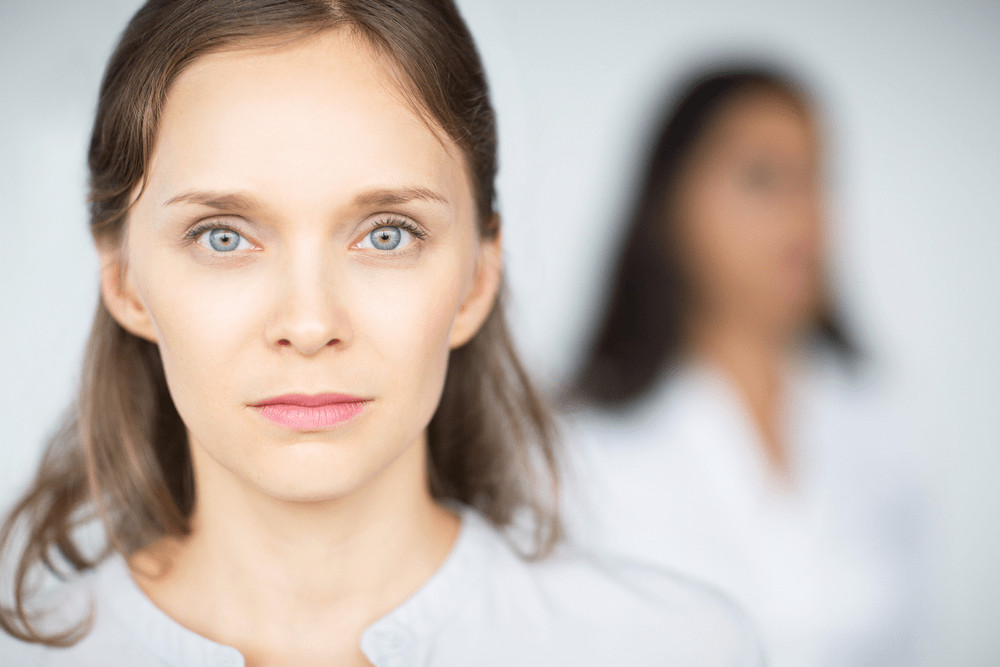 Moral disengagement: How to know if someone is going to act unethically

In my last article How to predict unethical behaviour I looked at research that showed:

Today we are going to have a look at what the research says about the actual process people have to undergo to morally detach themselves from their decisions in order to act unethically.

If you recall from my last article we talked about the process of moral disengagement that has to occur before most people (psychopaths excluded) can engage in unethical behaviour. This means that they have to detach or separate themselves from the decisions they are about to make. In order to do this the research has found that a number of conditions need to be present.

In effect the conditions have to be right inside the person and they are likely to have:

(See the previous article for an explanation of these)

It has been found that in order for people to engage in unethical behaviours such as unfair practices, cheating, manipulating data, bullying etc. they first have to rationalise or disengage from their own moral compass or standards and those of society in general in a process known as moral disengagement. 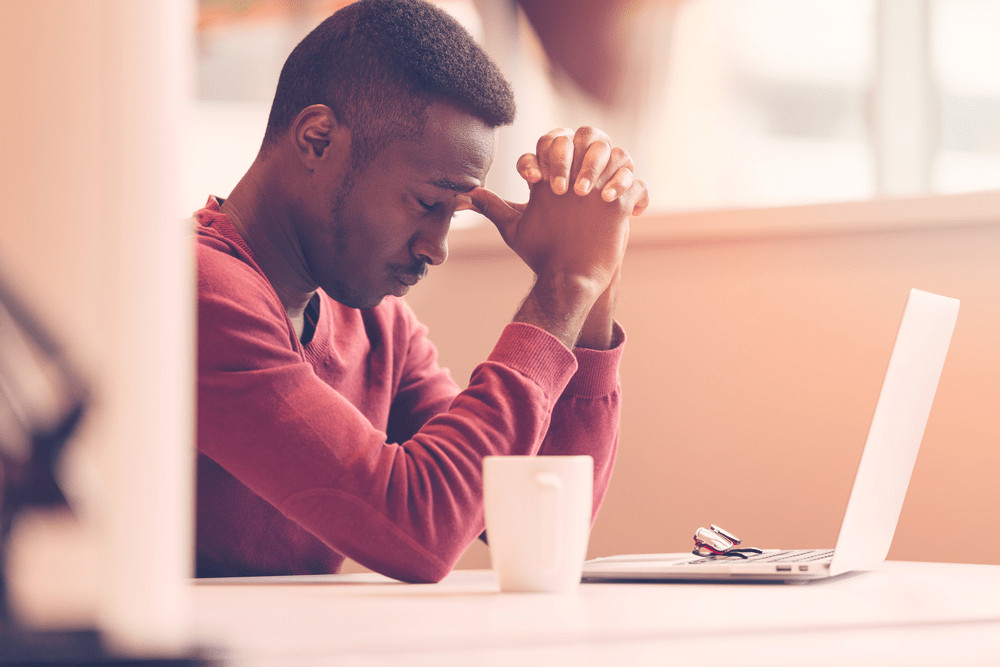 The process of moral disengagement

The process by which people become morally disengaged is fairly well understood these days. Moral disengagement is usually a four stage process whereby the individual:

This research reports on 2 separate studies conducted by the researchers on 213 and 231 participants in Germany last year.

Their first finding was that general moral disengagement is a very strong predictor of unethical behaviour.

In my next article in this series I will look at:

The Step-by-Step Guide to How Unethical Behaviour Develops