NLP: is there a problem using NLP in coaching? New research

NLP: is there a problem using NLP in coaching? New research 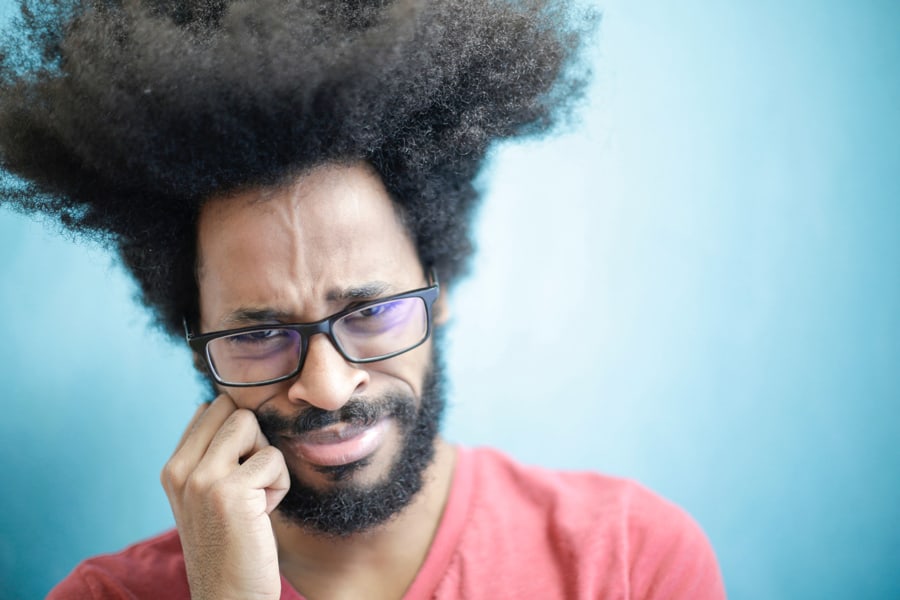 Interest in NLP in general and NLP coaching (given the profusion of books on the subject) in particular within the mental health, coaching and development practitioner world has remained relatively high over the last 20 years. And yet in the research literature interest in the topic of NLP in any context has remained very low with studies rarely reaching into double figures in any year with an average of 6 studies a year over the last 20 years.

Further, a substantial number of published papers are uncritical ‘practitioner guides’, as opposed to scientific critical research, with titles such as “Rapport Building for Salespeople: A Neuro-Linguistic Approach”

No common understanding about NLP

Part of the problem is that, whilst NLP has a strong identity and ‘brand’ defining what it is, it is somewhat more difficult because, in essence, it’s an eclectic collection of ideas, concepts and methods that encompass everything from reading body language through to hypnosis, emotion regulation techniques and what has been described as tools of manipulation.

A number of research reviews have tried to pull out the unique aspects of NLP and separate them from the approaches that have been absorbed into NLP from other fields. Another issue that researchers face is that non-research based sources frequently claim that NLP has ‘magical powers’, without defining what they are.

A new (2019) systematic review and meta-analysis of research looking at what evidence there is for whether NLP is effective in coaching contexts has just been published by researchers from Henley Centre for Coaching, at Henley Business School in the UK.

Like many previous researchers, the authors of this study tried to discern what NLP is, what it’s unique identifying features are and how to define it.

NLP as a concept was proposed by Richard Bandler and John Grinder, who published the book ‘The Structure of Magic’ in 1975 and then ‘Frogs into Princes’ in 1979 as a ‘unifying theory’ of the structure of human ‘subjective experience’ in a move away from a multi-model approach to therapy using fields like cognitive behavioural psychology, psychodynamic psychology and others.

Bandler and Grinder observed leading therapists of the time, including Fritz Perls, Milton H. Erickson and Virginia Satir, to discern what underlying processes and principles they were  using (sometimes unconsciously) during therapy sessions.

“Whilst a number of papers claim there is a large research base underpinning NLP, review after review of Neuro-Linguistic Programming shows the opposite.”

The first concept Bandler and Grinder used to define NLP was that “The map is not the territory”. This refers to a concept originally used by linguist Alfred Korzybski in his 1920 book (published in 1950) ‘Manhood of Humanity: The Science of Human Engineering’. Indeed, a closer analysis of Korzybski’s work has revealed many of the concepts Bandler and Grinder later built into NLP.

“The map is not the territory”

From a therapeutic perspective, the underlying task of the therapist is to understand the client’s map of the world, how those beliefs and understandings are contributing to their current (usually negative) condition, and help them create a more helpful and enabling positive understanding of their situation.

The second distinguishable feature of NLP is an extrapolation of Korzybski’s understanding that our internal representations are made up of data from the five senses; sight, hearing, taste, touch and smell.

But is it true?

Findings from the review about using NLP in coaching

The first finding was that, whilst a number of papers claim there is a large research base underpinning NLP, review after review of Neuro-Linguistic Programming shows the opposite.

Next the review found that the vast majority of papers are conceptual or guidance papers lacking any form of research, often making unsubstantiated claims about the effectiveness of NLP in a coaching context. Many papers were found to be case-studies of a single case where an individual was rehabilitated or “cured”. Of those papers that were research-based, the systematic review found only 40 research articles of any useful quality. Out of these, they found only:

The researchers conclusion is stark: “Given this review, we have no hesitation in coming to the view that coaching psychologists and those interested in evidenced based coaching would be wise to ignore the NLP brand in favour of models, approaches and techniques where a clear evidence base exists.”

Read the Essential Guide to Evidence Based Practice