This research briefing was sent to members in October 2017

Researchers wanted to know whether organisational diversity policies, procedures and structures could end up concealing racial discrimination in the workplace. 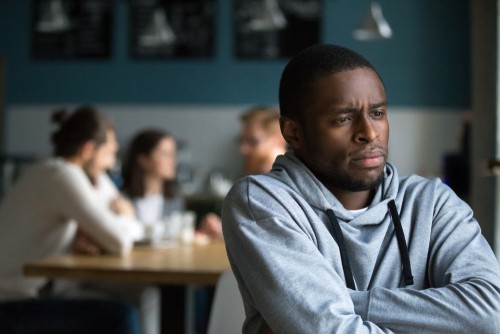 Virtually every nation around the world has at the very least some form of anti-racial discrimination legislation which makes it illegal for organisations to discriminate on racial grounds. Such legislation has been fundamental in creating diverse and discrimination free work environments. Organisational diversity polices frequently help to create organisations with healthy and diverse populations of employees…. but not always.

There are two predominant ideologies which sit behind organisational diversity polices: 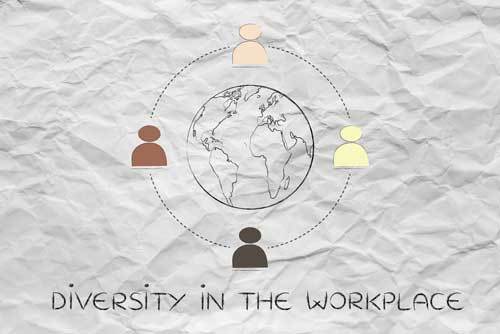 Previous research has found that the multicultural approach tends to have better interpersonal and psychological outcomes for organisations than the colour blind approach.

These approaches are usually codified in some form of diversity policy within the organisation. Whilst generally seen as a good thing, a number of studies have discovered that formal organisational diversity policies can create problems.

For example, it has been found that where such explicit diversity policies exist in organisations, the dominant culture almost always evaluates the organisation as being fair towards minorities, whilst at the same time becoming blind or less aware of cases of discrimination, compared to when such formal policies are absent.

In effect what these studies are showing is that many diversity policies and structures are to some extent at least hiding racial discrimination. This study looked to find out why this is the case. 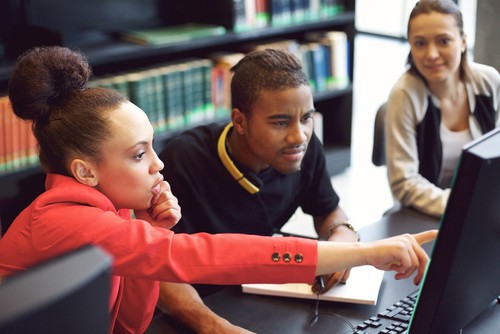 This study, conducted in America, examined a series of multicultural organisations and questioned over 600 adults about incidents of racial discrimination in those organisations, testing for issues of perceived fairness within the organisation. 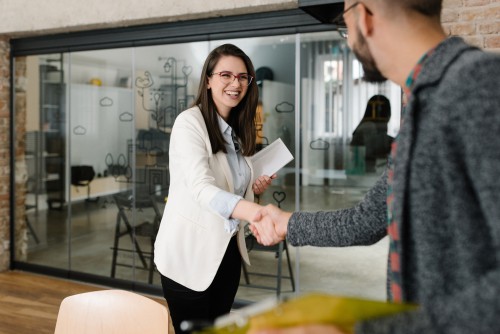 The research labelled this as the ‘false fairness effect’.

Additionally, the researchers discovered that this effect was significantly more predominant in organisations that promoted a multicultural approach as opposed to the colour blind approach. What appears to be happening is that, because multicultural approaches focus on differences, there appears to be some form of reverse psychology being applied which makes all but the most obvious forms of racial discrimination invisible, at least to those observing the situation. Because multiculturalism focuses on openness to differences there is an implicit message that because we are open to differences (the policy says so) there can’t be any discrimination.

Because the colour blind approach focuses on the similarities between people it is more noticeable when someone is not being treated the same as everyone else.

Interestingly, the study found that the vast majority of organisational diversity policies are based on the multicultural ideology.