Podcast: developing innovative work behaviours across an organisation - The Oxford Review - OR Briefings 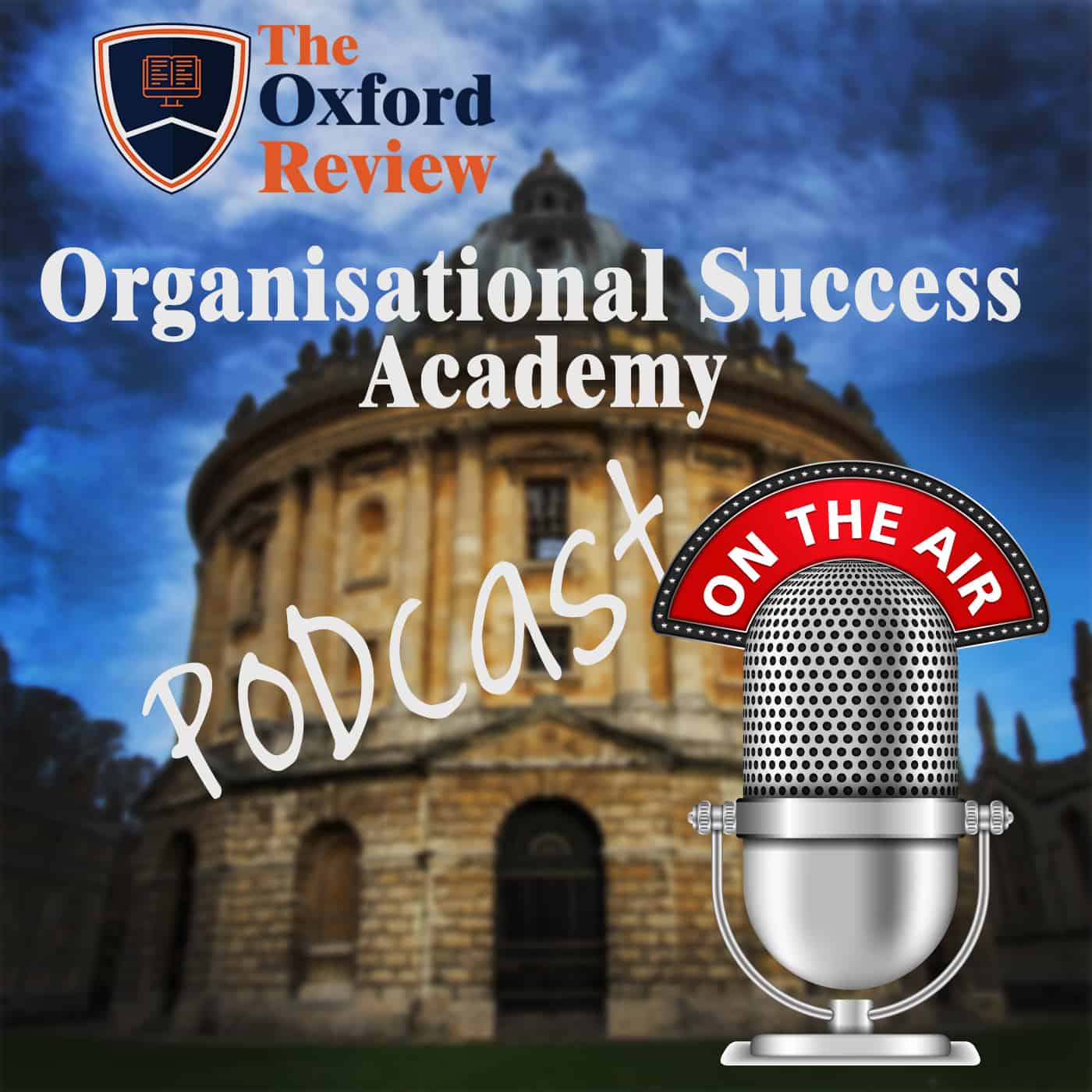