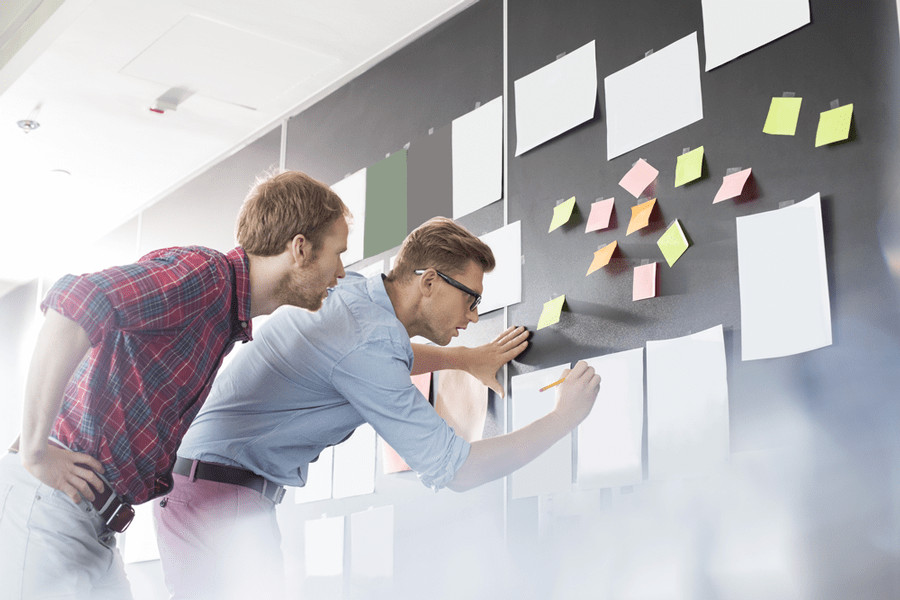 The five R’s of organisational recovery

Whilst I have a somewhat cynical attitude to models that neatly fit in an word based acronym or words all starting with exactly the same letter and 2×2 matrix, sometimes you find a genuinely useful model. In this case whilst I am not sure this is actually a step-by-step model or process as claimed, the attributions form a useful framework for thinking about organisational recovery and regeneration.

Whilst all businesses seek perpetual growth this isn’t always possible and many organisations at some stage in their history face a decline which some will not pull out of.

A new study suggests that recovery from organisational decline is often possible if you understand the architecture of recovery.

Pulling out of a decline and starting a recovery path often starts with reviewing what the purpose of the organisation is and focusing on i’s core values. 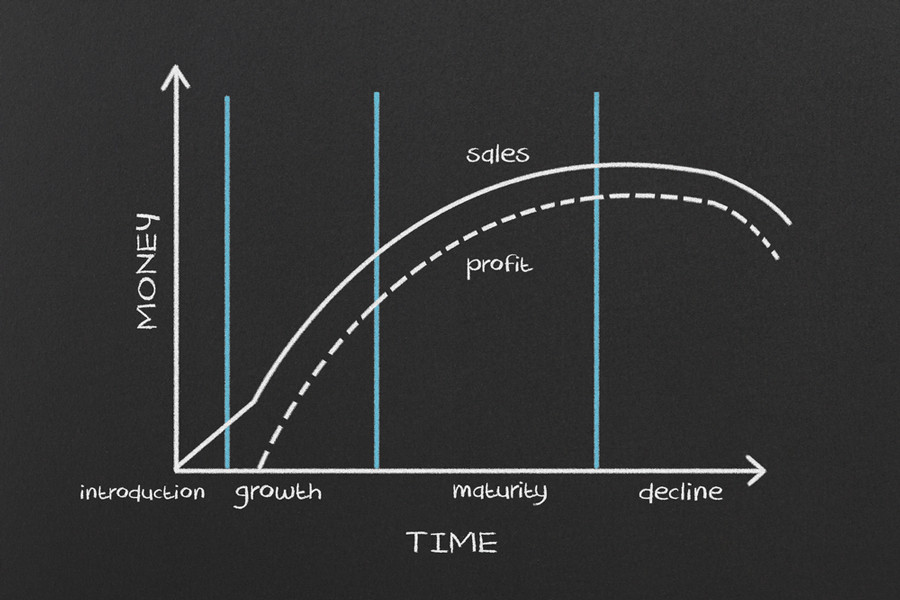 The 5 R’s of organisational recovery

This process of introspection is best done in a structured way and the author of the paper, Sam Rockwell, suggests that it should be done through the ‘5R model’ –

The process is centred around a series of core questions:

Rediscovering the organisation’s core purpose and aims, the studies author, Rockwell argues, enables the business to be rebuilt to make it the success that it once was and is a core part of organisational recovery.

Rockwell uses a 2×2 chart to explain the process: 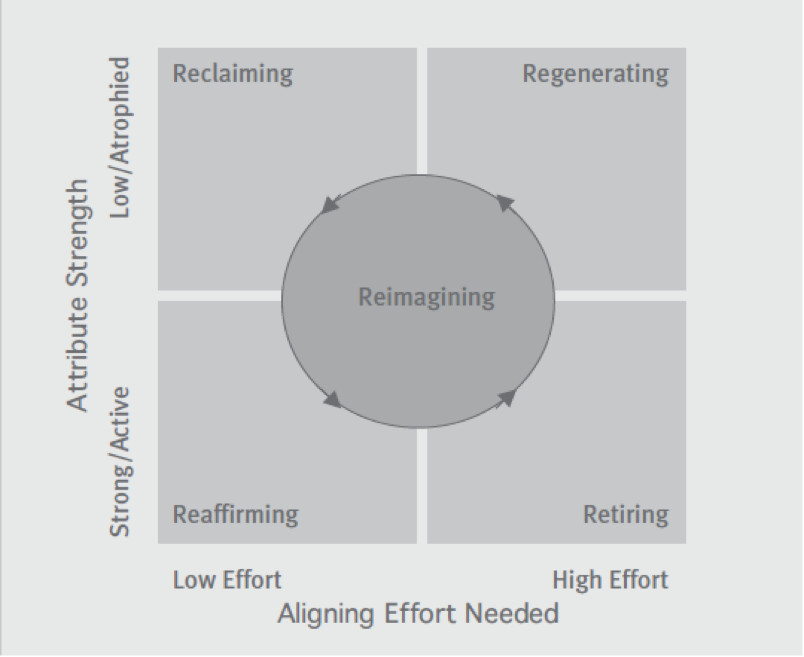 Attribute Strength is described by Rockwell as, “Over time, some attributes atrophy and diminish in strength, while others remain strong and active in members’ thoughts and behaviors.” Some attributes will take more time to recover or forget (depending on whether they are strengths that are wanted or weaknesses that are unwanted). Equally, others will be more easily recovered or forgotten.

The other axis is the Alignment Effort Needed. How much effort is required to bring these identity attributes into alignment with the identity required for success?

A breakdown of the 5R’s model of organisational recovery

Aspects that need retiring, according to the author, are “identity claims and attributes that are active, conscious, but adverse to recovery are released from the organization’s identity.” The paper suggests that if the video rental company Blockbuster had left behind its bricks and mortar stores and moved into video streaming then the company may have survived. It needed to retire its shops.

Other aspects of the organisation’s identity need reclaiming. According to Rockwell, these are “organizational traits vital to recovery but which have been forgotten or abandoned by the organization are recalled, restated, and carried forward in an unchanged manner.”

Some facets of the organisation’s identity will need reaffirming. Here, “active and conscious organizational traits that remain vital for the organization are reasserted and carried forward in an unchanged manner.” Rockwell cited Pennsylvania State University that had lost its way, becoming more aligned with the private sector rather than serving PA students from poorer backgrounds. The PA Governor removed its funding in 2009 until it had reaffirmed its position as a public university, when it regained its public status and won funding again at the end of the year.

Regeneration is about getting those organisational traits that are vital to recovery, but are in disrepair, restored and recreated. According to the author, “Regenerating can require a substantial amount of effort from organizational members, as it involves determining those attributes needing restoration, directing resources and attention to re-label and reframe those, and creating a wraparound linguistic and visceral experience that supports their recreation.”

Reimagining is described as the central organisational traits that “may have atrophied, been forgotten or abandoned, or may remain active in leaders’ and members’ organizational consciousness. What signifies an organizational trait in need of reimaging is that the trait in a new form is vital for the organisation’s future.” A classic example of this is how Polaroid started developing digital cameras to compete in the new world of photography.

In going through such a structured process of  introspection based on the 5R’s, it may be possible to boost with the process of organisational recovery.  Assuming of course that there is still a market for their services or products. If not, going back to the founding story or any of these steps is unlikely to help. In this case helping an organisation to pivot and find a new niche or get on a new s-curve is the best approach. Organisational reinvention then becomes the name of the game.