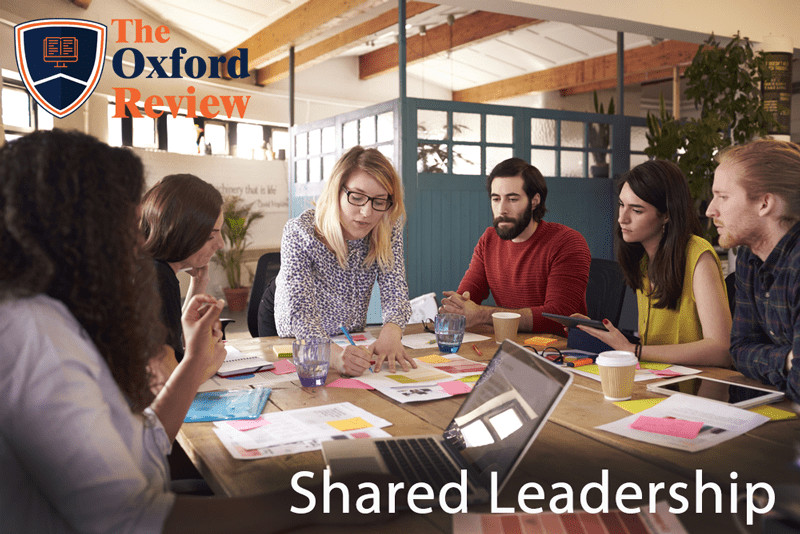 This internal team environment fosters team members’ willingness to offer leadership influence as well as relying on the leadership of other team members.

Shared purpose is where team members have similar understandings of their main team objectives and focus on the accomplishment of the collective goals.

Social support is where the team dynamic allows people to give each other support within the team, perhaps helping one another out as the task gets particularly difficult.

Voice is defined as the level of internal communication throughout the task. Voice is a feeling that you can speak up when you need to and that challenge is valued.

A team doesn’t have to gel well to get a job done. Everyone has probably been in situations in their work life where they wouldn’t go to the pub with someone but they would ‘sail through the Gates of Hell’ with them as they were considered to be good at their job. Task cohesion is a group’s shared attraction and commitment to the group goal. A significant number of studies suggest task cohesion is more closely related to work performance than interpersonal cohesion.

Shared leadership is about the team conducting themselves with no one person being tasked with coordinating and leading it. Everyone takes their responsibility for their element of the task and jointly for the task as a whole.

Another study defined shared leadership as ‘a dynamic, interactive influence process among individuals in groups for which the objective is to lead one another to the achievement of group or organisational goals or both’. It is, in essence, the collaboration of professionals each taking responsibility.

The paper, published in The Leadership Quarterly, found that when dealing with creative tasks the internal team environment and task cohesion predicts and tends to lead to shared leadership which, in turn, determines task satisfaction.