Being professional: Stop calling yourself a professional. Most likely you aren’t, and as for being educated...

Stop calling yourself a professional. Most likely you aren’t, and as for being educated… 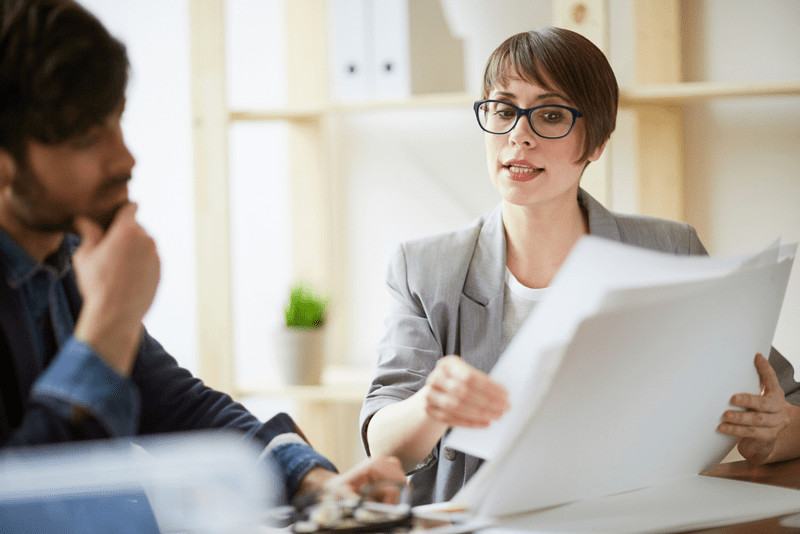 On being professional in the workplace

“people often assume that being professional means being formal” 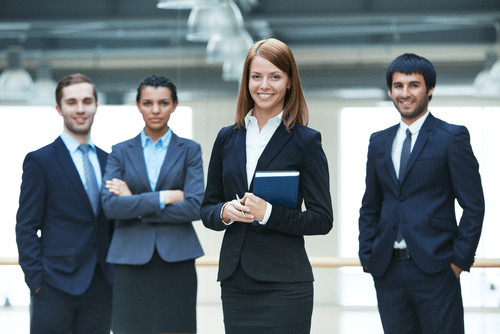 One of the first realisations we had was that people often assume that being professional means being formal. This idea was soon debunked as people who are officious and formal for the sake of it often do not portray the sense of professionalism rather officialdom. Indeed we could all cite examples of relaxed, friendly people who are human and professional. 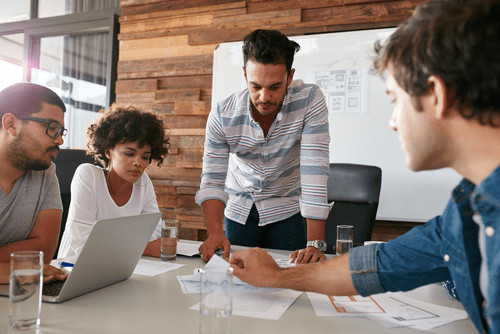 “qualifications and expertise are no indicator of being professional either”

So where does this leave us. What does being professional mean? A discussion about politicians found us considering the idea that ethics is an important concept in this. That putting the ideals of the endeavour before your own self interest was a trait of a professional. This means that whatever you are engaged in there will be a set of guiding principles and ethics which denote professional practice and the ideal of being a professional. Further we realised that most professional jobs are considered to be professions as they are there for the good of society at large. That there is an ideal of an educated and altruistic aim sitting behind the idea of a profession.

Professionals combine an educated (this does not mean qualifications, schooling or university – see below) and ethical response with humanity. 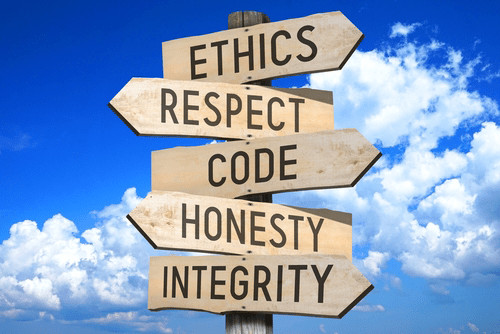 The conclusion we reached was that ‘being professional’ means characterising, living or taking on the:

of the said profession in a way that positively connects other human beings with that endeavour. In a professional ‘serves’.

What this person said to me was ‘I don’t have time to stay up-to-date with all this research stuff. I’m too busy’.

I have highlighted the word educated above and just want to look at what this means as it is vital to the idea of a ‘professional’.

As mentioned in that article, educated does not necessarily mean having been to school, college or university. There are many people who have been through these forms of formal ‘education’ who I would not describe as being ‘educated’. 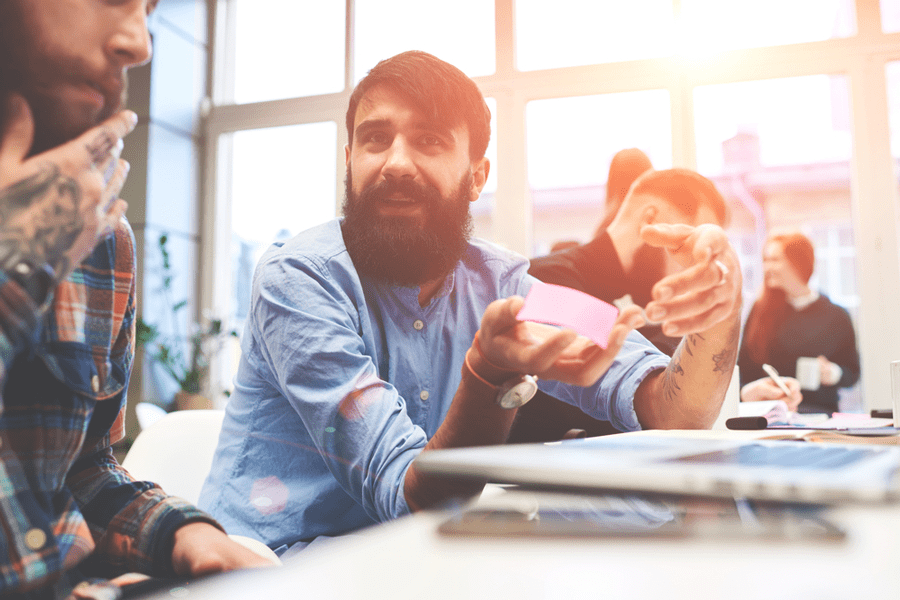 To be brief when we think of an educated person compared to a trained or indoctrinated person we usually think of the following attributes:

A professional very much stays up-to-date as part and parcel of being a professional and not just in their subject area but displays a broad interest in many subjects. How else can they/you as a professional make the best decisions (not just repeat old decisions many times) in new situations without staying up-to-date, interested and engaged?

The whole idea of CPD in many industries is an attempt to force this. A true professional doesn’t need a structured system imposed from elsewhere to stay up-to-date and continue their learning. As a professional they do it because they are interested and engaged.

This gives the professional a wider range of degrees of freedom or latitude.

What do you think?