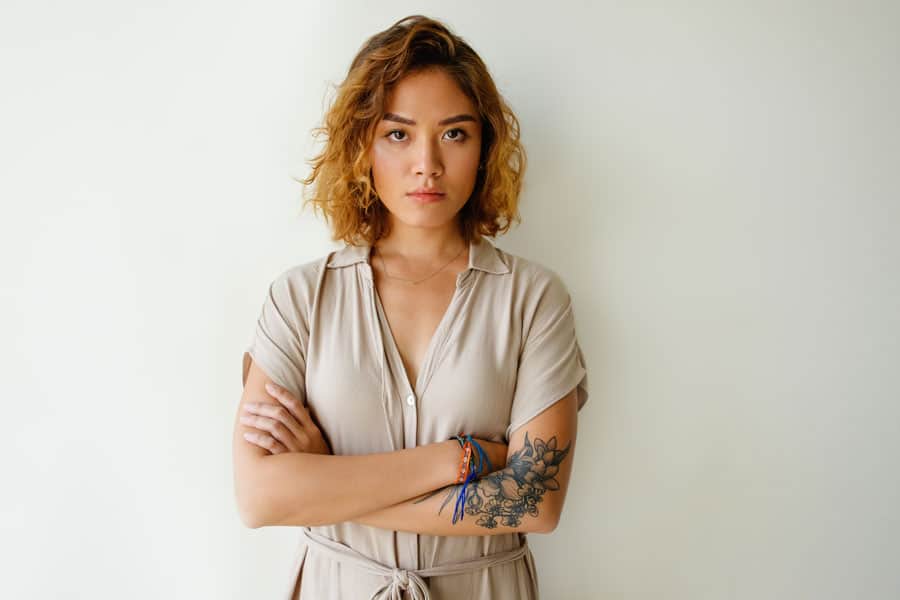 Get free research briefing from The Oxford Review:

Previous research has found that psychological contract breaches are a major trigger for employee dissent. What this means is that an employee perceives some form of inconsistency between what is happening right now and what they think should be happening. Psychologically people perceive this as a breakdown in their relationship with the organisation because the organisation has not met its obligations to them.

Personal advantage dissent refers to a situation where an individual feels that an action or decision by the organisation has put them personally at a disadvantage, for example, having to work extra hours or perform extra duties. This form of dissent is focused solely on improving his or her situation rather than that of fellow workers, which would be referred to as other focused dissent, or to make an improvement to the organisation generally, known as principled dissent.

The nature of dissent within organisations is considered to take one of three forms:

Obviously dissent can also be voiced silently by passive aggressive behaviours, withdrawal, absenteeism and even retaliation. 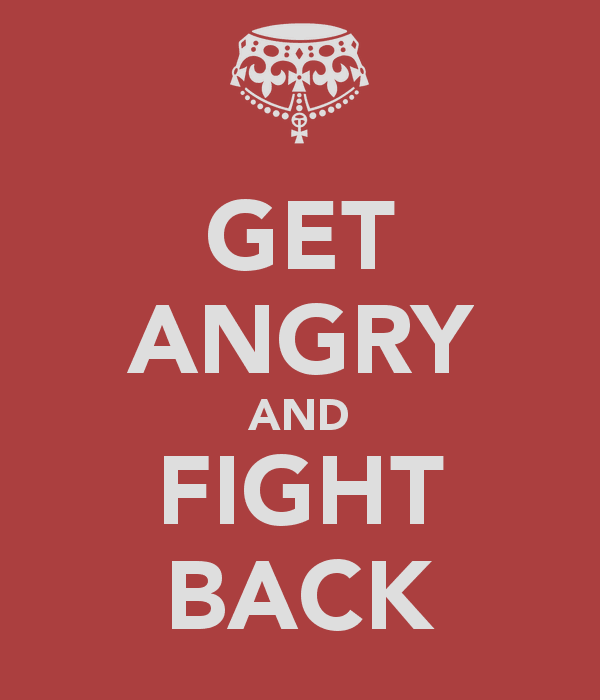 Issues that surround the development of a psychological contract can range from pay and reward through to the expectation of fairness, open and honest communication, respect and flexibility. These expectations can be formed not only with the organisation as an entity but also with their own manager or supervisor for example.

It is typical for psychological contract breaches to be perceived particularly during organisational change situations.

Obviously organisations may commit such a breach either knowingly or unknowingly. A common situation where an organisation decides to renege on an obligation is during a downturn in the market where the organisation finds itself unable to fulfil the promises it made to its employees during better times. How this is handled by the organisation will either give rise to feeling of a psychological contract breach and thus spark dissent, or will be understood by the employees and the change in situation will be accepted.

Previous research has identified five different upward dissent strategies (ways of dissenting to the management structure). These are:

These strategies can be used either in isolation or they can be used in series. The final strategies, the circumvention strategy and threatening strategy are generally considered to be escalation strategies, which are usually brought about because the individual does not feel that they are being listened to. The five strategies together represent what is known as an escalation spiral. Usually most employees, but not all, will base their dissent level on the amount and nature of negative emotion they feel in the situation.

The researchers found that there are largely three management responses that can either deal with the dissent or escalate it.

Managers who fail to engage in each of these three responses are highly likely to be considered by the employee not to have responded adequately to the situation, and it is highly possible that the employee will elevate the situation up the five level escalation spiral.

All three of these management responses appear to be required in order to prevent escalation. This is likely to be associated with increasingly negative emotional responses such as anger and resentment, which in turn will influence the manner in which the employee escalates the situation.

The response of management is key therefore as to whether the employee engages in escalation behaviours or not.

Become one of only 500 Founder Members of the Oxford Review and get some serious long-term benefits.

How to deal with psychological contract breaches

The paper emphasises two issues from the employee’s point of view that can help them deal with perceptions of psychological contract breaches successfully.

The first is their ability to regulate their own emotions, in other words having a level of emotional resilience. Studies have shown that employees who are able to identify and regulate their emotions successfully are much more likely to engage and to maintain engagement in constructive dissent strategies than those who have less emotion regulation ability.

The second factor which contributes to whether an individual will escalate dissent is the quality of the relationship that they have with management.

From the manager’s point of view their own emotion regulation and their own quality of relationship, also underpins their ability to respond appropriately to perceived psychological contract breaches and any resultant dissent.

What this means in effect is that if both the employee and the manager is able to identify and regulate their emotions, ti is unlikely that any dissent to psychological contract breaches will spiral very far. Further where the relationship between the management and employees is a good one, this again is most likely to result in faster resolution to psychological contract breach situations.

What the researchers have discovered is that people with better levels of emotional intelligence and emotion regulation capability are significantly less likely to engage in strategies that attack an individual, such as blaming, rather than just focus on the situation and a solution.

Become one of only 500 Founder Members of the Oxford Review and get some serious long-term benefits.