The 5DC dimensions of curiosity and curious people

The 5DC dimensions of curiosity and curious people 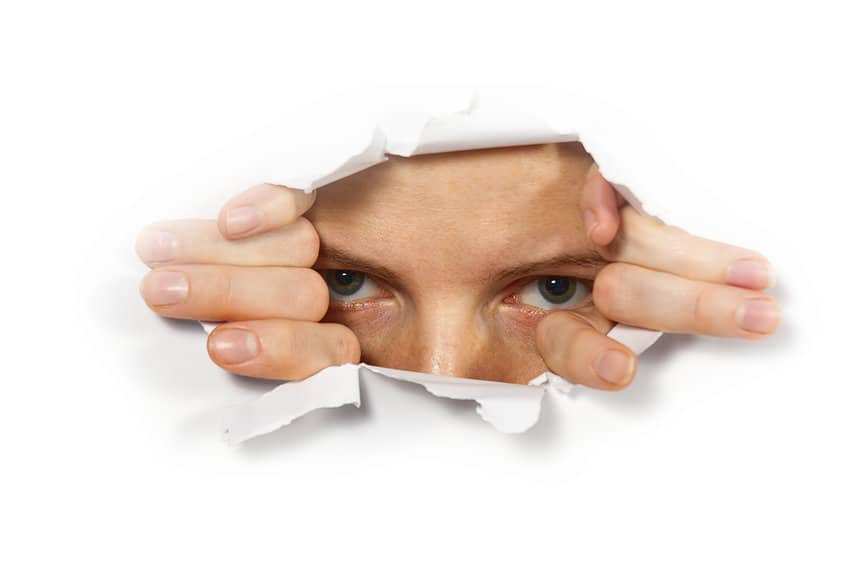 The old saying the curiosity killed the cat is wrong. It should be curiosity skilled the cat. In this research briefing that was sent to members in 2021 I look at a study that examined the 5 dimensions of curiosity and curious people. Do you recognise yourself?

Curiosity refers to the recognition, pursuit and exploration of novel, uncertain, complex and ambiguous events where there is a feeling of interest and the potential for learning.

The curious appear to have an innate drive to explore, understand and engage with new situations and information.

A range of previous studies have found that curious people are significantly more likely to:

Curiosity refers to the recognition, pursuit and exploration of novel, uncertain, complex and ambiguous events where there is a feeling of interest and the potential for learning. Also there is a desire to seek out novel experiences to see what will happen, to find out how one will react and to discover the reactions of others.

The research has separated two basic forms of curiosity:

Hitherto, much of the research looking at curiosity has been underpinned by the assumption that curiosity is wholly a pleasurable, positive act.

A team of researchers from George Mason University, Time Inc and The Marketing and Research Resources Lab, all in the US, conducted a series of studies to establish what factors are involved in curiosity and to produce a measure or scale of curiosity.

Factors or Dimensions of curiosity

There are 5 distinct factors or dimensions of curiosity:

Joyous exploration refers to exploring things for the joy or positive experience and, out of all five of the dimensions, was found to have the highest correlation with well-being, levels of life-satisfaction and meaning. From this perspective curiosity is a set of beliefs that become a personal motive to be proactive and get involved in things and is associated with resilience and ability to cope with uncertainty. People who engage in joyous exploration tend to enjoy uncertainty.

Deprivation sensitivity refers to having a high ‘need to know’ and not be left out. These people tend to believe that a good life revolves around the achievement of goals and a purpose, as opposed to simply the pursuit of pleasurable experiences (joyous exploration). People whose curiosity is based on sensitivity to deprivation were found to be significantly more likely to suffer from anxiety than any other form of motivation to engage in curiosity.

The stress tolerance dimension was found to be where individuals engage in curiosity because they believe they are independent individuals, able to cope with anxiety (grit) and uncertainty. It was found that this was the dimension where people are least likely to have a maladaptive or unhealthy outcome, such as avoiding situations and stress reactions, and they were found to have the highest level of psychological flexibility and the highest tolerance for distress.

Thrill seeking reasons for engaging in curiosity come from a sense that life is about living and pleasure, hedonism and getting the most out of life. Thrill seeking reasons for engaging in curious behaviours are not so much about learning or growing, (central traits for joyous exploration and deprivation sensitivity), but rather for the experience and belief in a you only live once mentality.

Further, the study found that from these dimensions, four profiles – or types of curious people – emerged:

• Score the highest on:

• Tend to be extraverts or ambiverts.
• Tend to have eclectic reading and information sources. For example, they tend to view a significantly wider range of websites compared to avoiders.
• Tend to score high for independence and romance.
• Tend to score high for values around and have concern for social justice and environmental issues.
• Are most likely to feel they can cope in most situations and have high emotion regulation capabilities. (However, they scored lowest for feeling that their life was under control.)

• Score highest on social curiosity and low on thrill seeking.
• Tend to score higher in neuroticism and high on the adaptive personality traits (conscientiousness, agreeableness and openness) and lowest on apathy.
• Tend to score average compared to the population for independence , romance and hedonism.
• Score very high for status (which was found to be a core value for empathisers), but were found surprisingly to have low scores for social justice and the environment.
• Were found to be very high (second only to the fascinated) for being in touch with their own emotions and those of others.
• Were found to be average for giving the impression that their life was under control.
• Were found to be second only to the fascinated in terms of areas of expertise.

• Scored the lowest on Stress tolerance, Joyous exploration and Thrill seeking.
• Tend to get very low scores for what are considered the adaptive personality traits (conscientiousness, agreeableness and openness).
• Tend to be higher in neuroticism than any other profile.
• Show the highest level of apathy to new situations.
• Have the lowest interest in prosocial activities, social justice, the environment and independence.
• Are most likely to feel stressed at any particular time and the least likely to feel capable of dealing with difficult situations.
• Have the lowest consistent score for passionate interest in things (the fascinated have the highest, followed by problem solvers and empathisers).
• Have the smallest numbers of areas of expertise of all the profiles.
• Are the least likely to take an interest in politics, travel, sports, technology, fashion or finance.
• Have, by some margin, the least number of friends and followers on social media, the least number of interactions on social media and the least number of social media channels they engage with.
• Were least likely to engage with magazines at all and have the lowest range of interests and types of websites visited.

Overall, the 5DC (5 Dimension Curiosity Scale) was found to be valid, as were the profile clusters

How to use Neuroscience for Learning and Development