This one thing predicts how defensive a mixed team of professionals are likely to be.

This one thing predicts how defensive a mixed team of professionals are likely to be.

The status and stability of the social groups we are part of tends to dictate the way in which we communicate with people who are considered to be in a lower social group, whether you like it or not!

A new study just published has shown that coming from a higher status social group will predict how you interact with people from a lower status one, often without knowing about it.

In a fascinating study of psychologists and social workers just published in the Journal of Experimental Social Psychology, researchers discovered something interesting in the way people interact at an often, unconscious level.

The impact of unconscious social status

In Israel for example, psychologists are commonly perceived to have higher status within the mental health practitioners’ world than social workers. Given this status difference, the researchers set up a series of scenarios designed to look at the way the two groups interacted during a set of tasks.

Where the psychologists did not feel that their social status was under threat, they were significantly more likely to ask for help from a social worker.

Conversely where they perceived that their position was under any form of threat, they were more likely to try to complete a themselves and not ask for help from the social workers on the team.

This reinforces the established view that suggests cooperation is more likely between two groups of different status where the individuals from the higher status group (like a manager for example) feels unthreatened.

The research found that in the conditions in which common identity and common goal was emphasized, there was no significant difference in the way the participants interacted with each other regardless of whether the relationship between the high status and low status groups were stable or not.

In essence, the researchers found that where a common identity is emphasised the psychologists were just as happy to seek direct help from the social workers even under situations of threat.

What does this mean?

In a wider context, this research suggests that an excessively competitive culture within an organisation could impede the level of cooperation between teams of different statuses. Should management feel under pressure from their employees due to a culture where they could be threatened for under performance, this could impact the team as a whole. 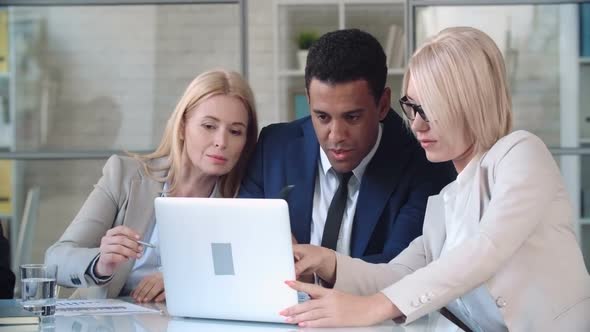 Where greater cooperation is needed between teams of different statuses who have separate roles, working together to achieve a common outcome will tend to ensure that people are more likely to consult one another from different groups irrespective of their status.

Emphasis on commonality of purpose

What this study highlights is that it is important in situations where professionals of different social status have to work together that the management or leadership emphasise the common purpose of the groups concerned in order to promote more co-operative working and reduce defensive behaviours.