The Step-by-Step Guide to How Unethical Behaviour Develops 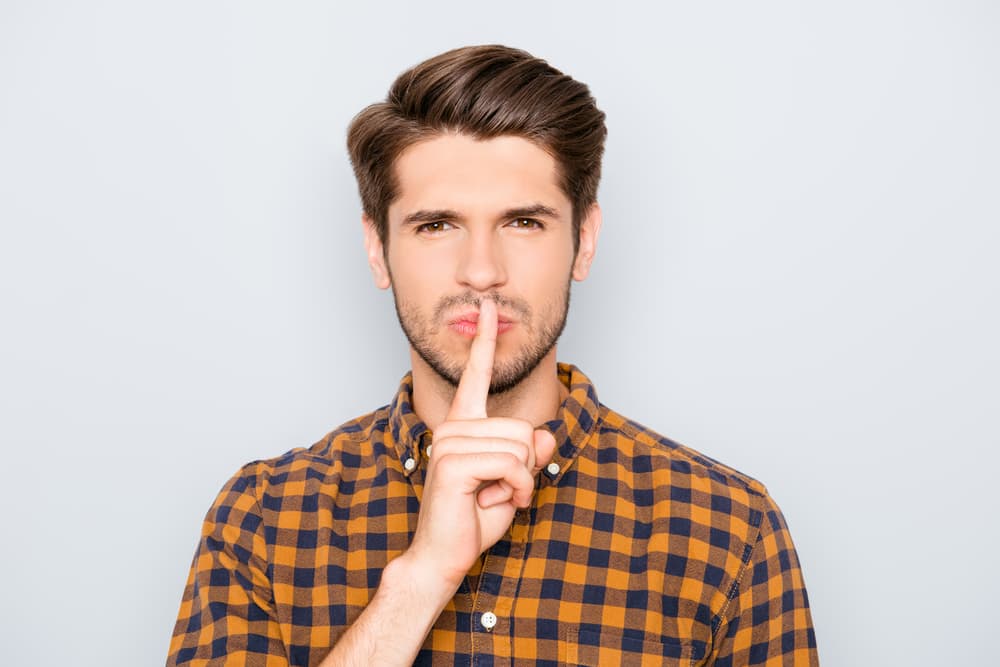 In the the last of my three part series on how to predict unethical behaviour in the workplace develops.

Part One – How to predict unethical behaviour

To wrap up this research briefing today I will look at the role situation or the context plays in promoting unethical behaviour in the workplace and the stages people undergo.

Get your free research briefings, infographics and more… –

The researchers also found that what is known as ‘situational strength’ or the cues provided by the environment or context (other people, the culture, observed behaviours, actions and inaction, rewards and punishments etc.) regarding the desirability of potential behaviours, has a significant impact on whether an individual or indeed a team or group of people will engage in unethical behaviour.

Situational strength is a measure of the ability of a situation or set of circumstances to create psychological pressure on the individual to engage in and/or refrain from particular behaviours.

How unethical behaviour in the workplace develops

So the pattern for the development of unethical behaviour in the workplace appears to be:

Then the chances are very high that they will engage in unethical behaviour in the workplace.