What develops a new employee’s commitment to the organisation?  - The Oxford Review - OR Briefings

What develops a new employee’s commitment to the organisation? 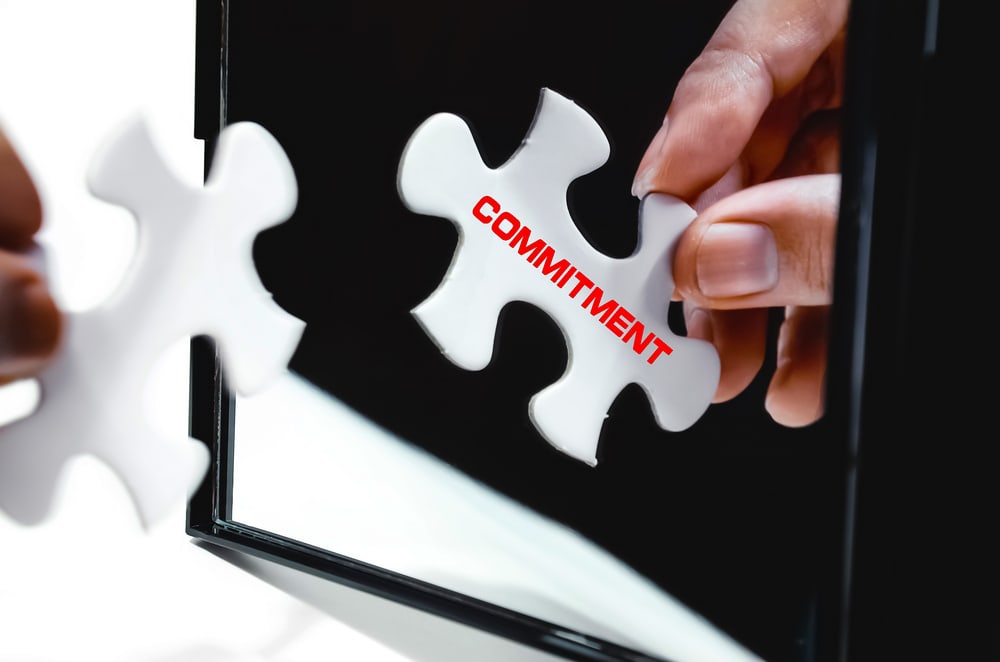 A paper just published in the Journal of Organizational Behaviour looks at what makes a difference to new employees’ commitment to the organization.

The question the researchers wanted to answer was what was it that contributes to the growth in commitment to the organization for this minority of people. Was it something that the organization was doing or has this phenomenon got more to do with personal characteristics and personality?

The researchers from universities in Brazil and the Netherlands looked at 154 new employees and followed their progress over three years.

Next they found that people who are more likely to work on their own initiative (and where the organization allows them to do so), who make decisions and who feel that they can be productive are also most likely to develop a growing commitment to the organization.

Lastly people who have a sense of progression (promotion or specialization) also tend to have a strengthening commitment to the organization.

So if you are employing people who are in the 30% of employees who strengthen their commitment to your organization over the first three years go for someone:

2.    Who has outside interests and doesn’t live, eat and breathe work

3.    Whose skills fit the role closely and is likely to find the job challenging without getting overloaded and

But you have to allow them to work on their own initiative and provide good management, not micro-management.