What is an organisational culture? 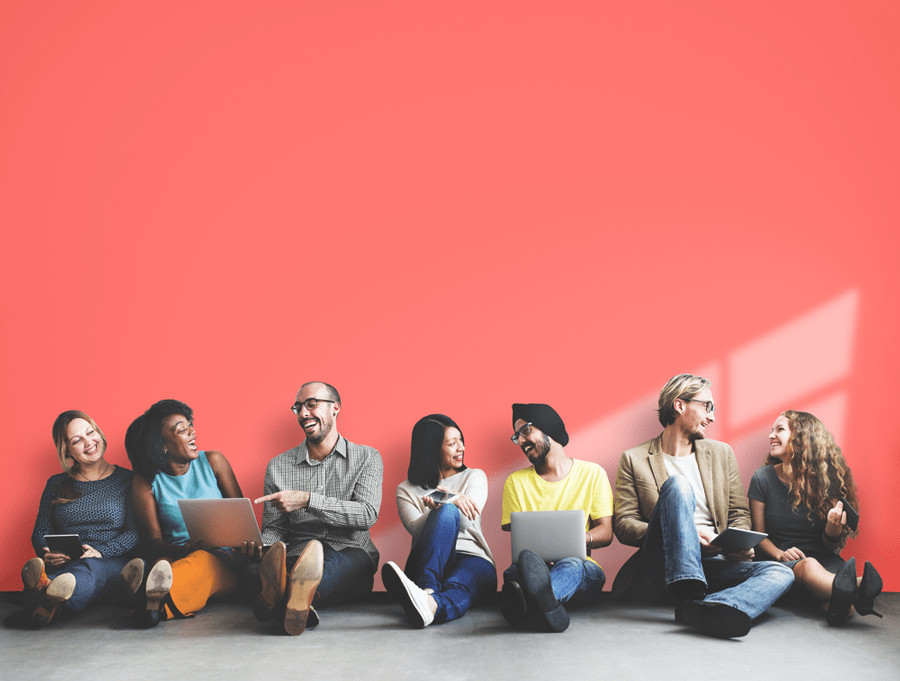 The definition of organisational culture

There are several different definitions of organisational culture (1)

to the more complicated such as Schien’s definition of culture:

“a pattern of shared basic assumption that have been invented, discovered or developed by a given group as it learns to cope with its problems of external adaptation and internal integration… that has worked well enough to be considered valid and therefore to be taught to new members as the correct way to perceive, think and feel in relationship to those problems”(3)

Schien’s definition of an organisational culture tends to be the most widely adopted in research. 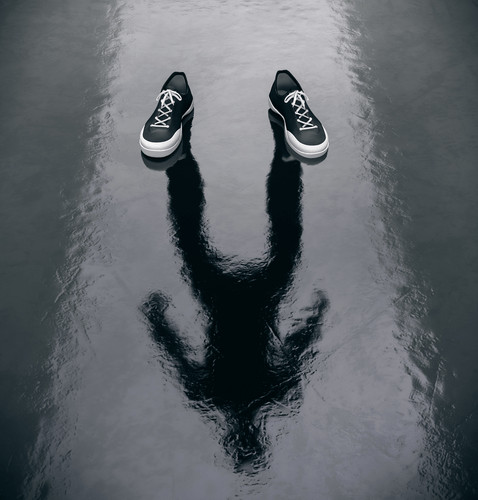 The idea of a ‘Culture’ is actually a metaphor. It is an image or understanding that is symbolic of something that we can’t actually access directly. Culture isn’t something you can see or touch, rather we infer it from the behaviours, conversations, words, images, clothes, artefacts, art, decisionand other patterns we notice within any defined group of people, an organisation for example. In effect the culture of an organisation is the inferred and invisible curriculum and customs of that group of people.

Shared attributes of an organisational culture

When you look across the range of definitions we find that there are some things that are shared between these ideas of what a culture comprises. Things like shared: 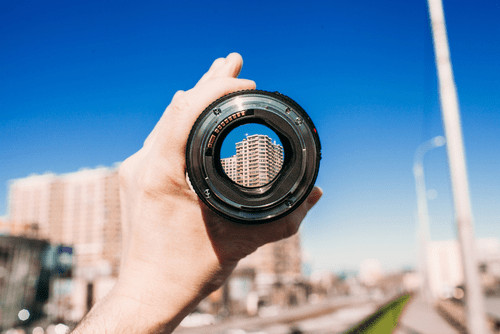 One popular way of understanding what a culture is, is that is it is the lens through which the people in an organisation perceive or view, understand, interpret and make sense of the world around them (4). As a result it is also the sense through which they make decisions and do things. One study (5) found that culture is not just what we infer from what we observe a group of people, but it is also the shared ‘cognitive and symbolic context’ within which they exist.(6)

The mental idea concept of a culture is also one of the lenses through which we view and evaluate the organisation in question.

What this means is that the culture tends to shape and define our thoughts and actions. It shapes what we think about, how we think and the rationale we use to explain things.

Does that mean that everyone is the same in a culture, that they all think alike and do the same thing?

No not at all.

Over the next few Thursday / Friday posts I will explore organisational culture, what it is, what it does and importantly the latest research on how to change it.

(My DPhil (PhD)  research at was focussed on acculturation – how people learn to become like something. For example, how does someone join the police and in a fairly short period of time; become like, act like, sound like, almost smell like a police officer? It is an informal and usually unconscious learning process.)