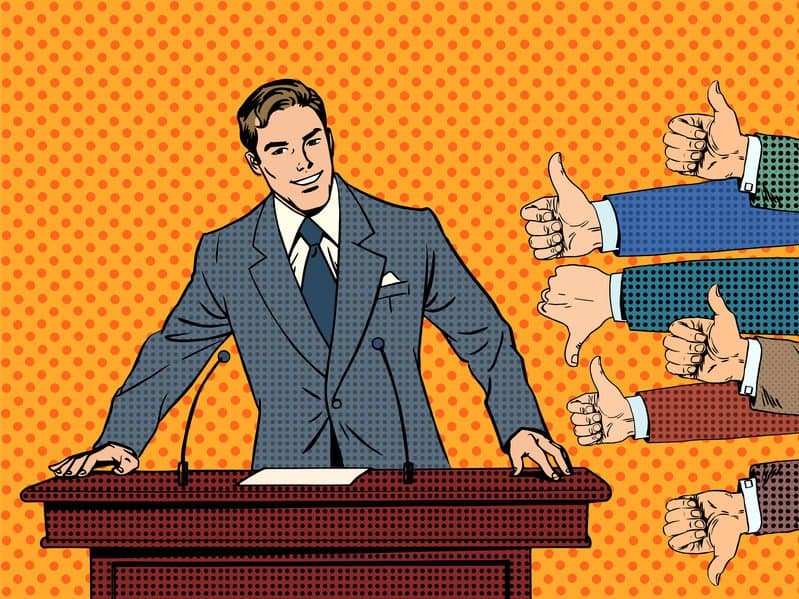 What annoys you about the current state of politics in the country?  Who else knows what you think? A new study has looked at the impact that sharing political affiliations, views and thoughts has on other peoples perceptions of expertise was published recently that you might want to know about.

We are largely social decision-makers, in that we tend to turn to other human sources in order to help determine whether a particular decision is a wise one or not.

We are largely social decision-makers, in that we tend to turn to other human sources in order to help determine whether a particular decision is a wise one or not.

However, what we also do is tend to turn to sources that have a similar line of thinking to ourselves. Previous studies have shown that individuals tend to assume that other like-minded people are much more likely to be correct. and that people who don’t share our views are more likely to be incorrect.

However, we tend to turn to sources that have a similar line of thinking to others.

Additionally, it has been found that we also tend to assess the expertise of others based on our own values and beliefs

This bias towards like-minded sources tends to produce ‘echo chamber’ type scenarios where we engage in a level of confirmation bias rather than having our decisions challenged and scrutinised.

A new study looking at the impact that political affiliation or similarities in political beliefs has on our perception of expertise has been conducted by a team of researchers from the Effective Brain Lab at the Department of Experimental Psychology at University College London UK and Harvard Law School at Harvard University in the US.

The researchers ran a series of experiments with a wide variety of participants looking at the impact of political beliefs on competence ratings and influence.

The study had three primary sets of results:

Firstly, that people tend to choose others to help with their decision-making who have similar political beliefs, even when the decision to be made has no connection to politics.

Secondly, the study found that people would turn to others with similar political beliefs before turning to people with greater levels of expertise on that topic but with different political beliefs.

Thirdly, the study found that we are significantly likely to overestimate an individual’s level of expertise and even transfer it into other areas where the individual has no expertise, if they have similar political beliefs to us

Interestingly, the researchers found that people suffer from what is known as epistemic spill-overs. This is when both decision-making and ascribing expertise are confused. This means that people infer greater knowledge of a topic-based not so much on expertise, but on their ideas of what knowledge is valid in that domain or political culture.

In effect, what this study has shown is that when we learn what another individual’s political beliefs are, that knowledge interferes with and reduces our ability to assess their level of expertise in other (non-political) domains or issues.

Political beliefs and perceptions of expertise

Decision-making and self-control – the cost