How important is having a purpose in life and income?

How important is having a purpose in life and income? 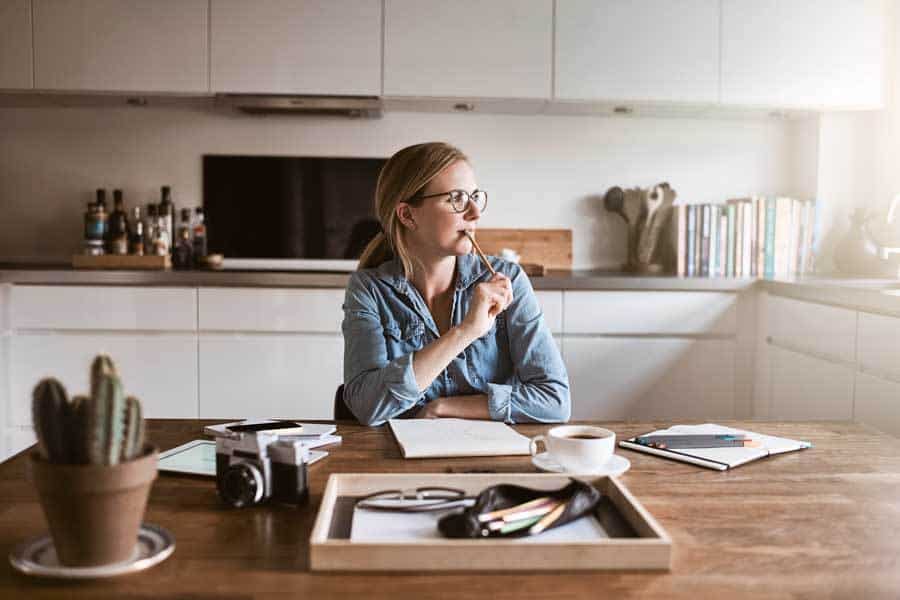 The importance of income

Just how important is having a purpose in life compare to money? Whilst money isn’t everything, a number of previous studies from 2012, 2014 and 2018 found that income is still an important predictor of individual sense of well-being and life satisfaction. This finding has been replicated around the world and appears to span all cultures.

But how important is income compared with having a purpose in life for life satisfaction?

A study published earlier this year found that how we spend our money also has an impact on subjective well-being and life satisfaction. Spending money on important needs-based items such as better food and housing was shown to increase life satisfaction significantly more than paying for luxuries that are seen as prestige conferring items.

One study previously, found that the impact of income on subjective well-being and life satisfaction is largely comparative and, in part at least, depends on how the individual thinks that their income compares to peers’ income.

However, it has also been found that materialism, or having a focus on the possession of material goods and being less concerned with personal growth, developing good personal values and transcendence, reduces subjective well-being and life satisfaction.

A new (This briefing was sent to members in December 2018) large-scale study using a sample of 97,739 participants from 94 countries has looked at this question of how income satisfaction leads to life satisfaction and a sense of well-being.

The subjects were then asked to respond on a scale of 0 to 10, zero being worst possible, five being neutral and 10 being the best possible.

Whilst using one question to assess an individual’s life satisfaction may appear to lack validity and reliability, previous studies have shown that this question is as valid and reliable as the standardised Cantril Ladder of Life Scale instrument.

The study found firstly that there is a strong and significant correlation between an individual’s level of income satisfaction and level of life satisfaction.

Having meaning and purpose in life

This means that income satisfaction is significantly less predictive of life satisfaction than having a sense of meaning or purpose.

Interestingly, the study also tested for religiosity, or a sense of connection with a religion, and found that this had no impact one way or another on an individual’s life satisfaction.

The researchers also found that people who believe that their lives have meaning and that they have a purpose in life tend to play down the role of their material acquisitions and income and cognitively focus more on engaging with their intrinsic activities and interests. This, the researchers discovered, means that individuals with a sense of purpose tend to have more cognitive resources to cope with financial challenges, compared to people who focus on the financial aspects of their life. 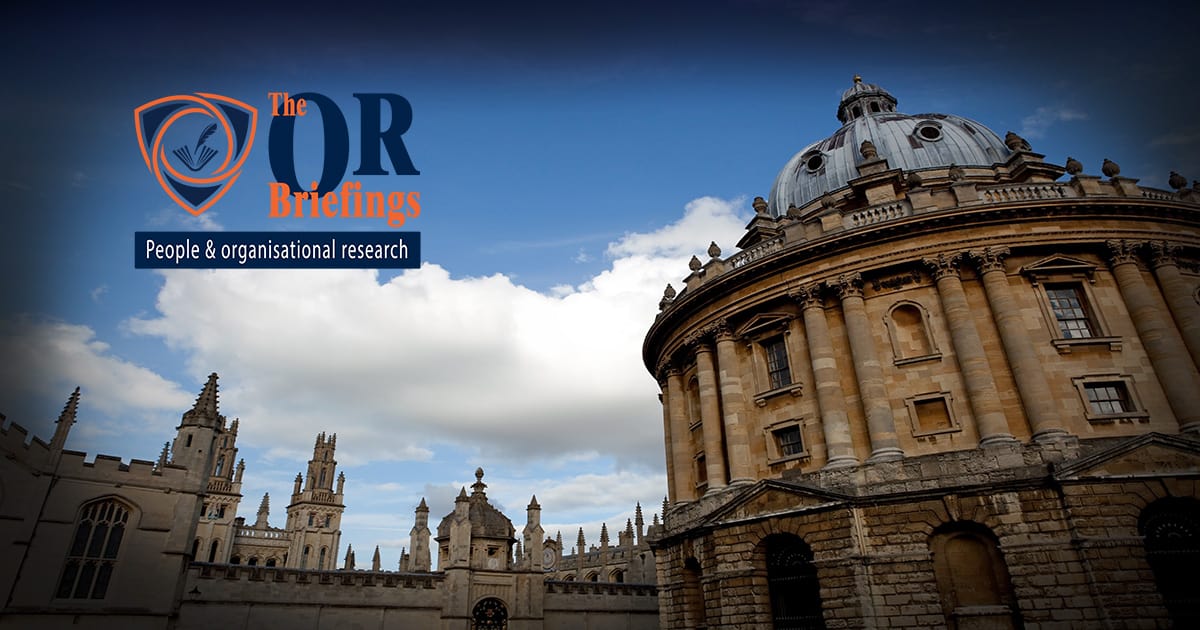 How important is income for life satisfaction?

Whilst a lot of studies have found that life-satisfaction tend to rise with income, this effect reduces once there is enough to cover the basics. New research in 2019 showed that even more important than income, having a job or calling that has purpose and meaning leads to even higher levels of life-satisfaction.