There are too many leadership concepts... but which ones are redundant?

There are too many leadership concepts… but which ones are redundant? 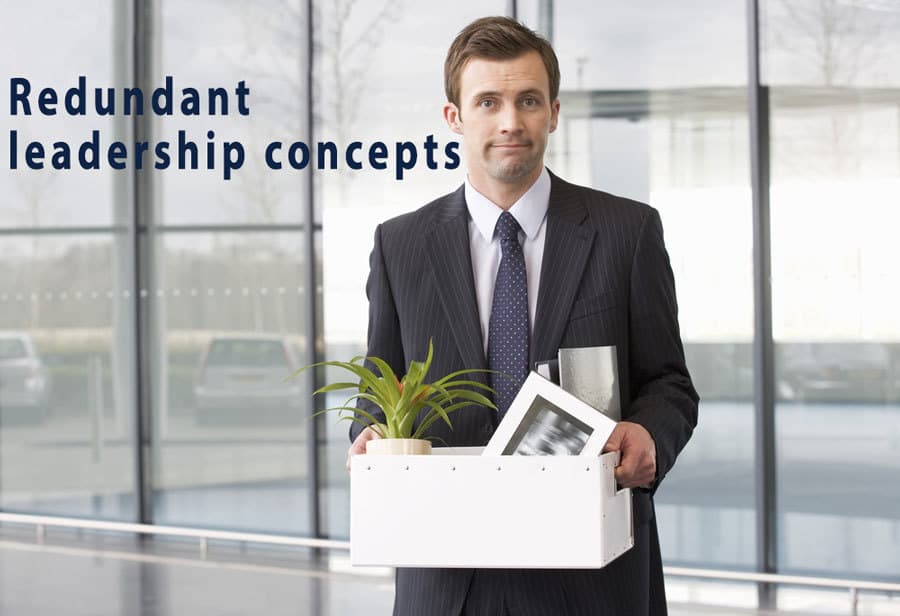 Over the years there has been an explosion in academic research and other writing around leadership to the extent that there is a continual creation of new constructs and notions about leadership that have resulted in considerable confusion and overlap.

(This research briefing was sent to members in March 2018)

It is not surprising that the sheer number of constructs, frameworks and ideas about leadership have become complex, overlapping and, to some extent, many are likely to be covering the same ground and are, therefore, redundant.

A new (2018) study by a team of researchers has conducted an extensive review of research literature to discover the extent of construct redundancy in the literature around leadership behaviours. As can be imagined, both the study and the findings are somewhat complex in nature, but are useful for helping to navigate the plethora of leadership constructs. An example of a potentially redundant construct is the concept of authentic leadership. 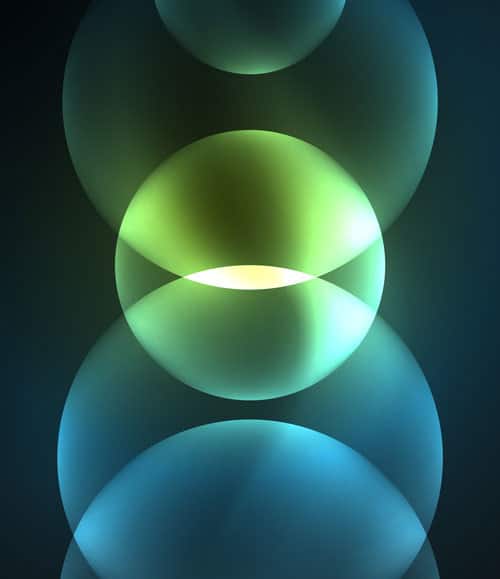 Before reviewing the findings of this study, it should be noted that measurements and descriptions of leadership and its outcomes vary considerably between research studies, making it difficult to have a like by like comparison. However, the study found that, over time, many of the leadership constructs tend to coalesce into an agreed understanding with core shared attributes, as well as a number of properties that are idiosyncratic to the various studies.

The core leadership styles and constructs that the study examined were:

Of these eight primary leadership constructs the study found that only:

leadership concepts displayed any meaningful and measurable correlations with the outcomes ascribed to them. The other four primary leadership constructs that are found in the literature provided no valid research evidence for either a distinction as a stand-alone category of leadership nor evidence that they contribute to the outcomes attributed to them. 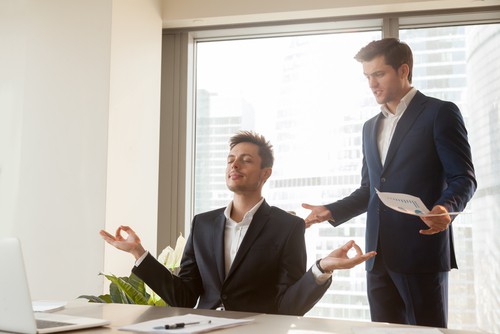 The main correlations between leader behaviours and their outcomes can be found in the following:

Apart from these four organisational outcomes, there is no consistent evidence for other leadership constructs having a consistent and reliable effect or impact.

Additionally, the study finds that three of the primary leadership constructs; transformational, authentic and ethical overlap enough that they can actually be brought into a broader category called moral leadership.

In line with the most recent systematic reviews, servant leadership is the most well-defined leadership construct and has the most consistent outcomes as well.