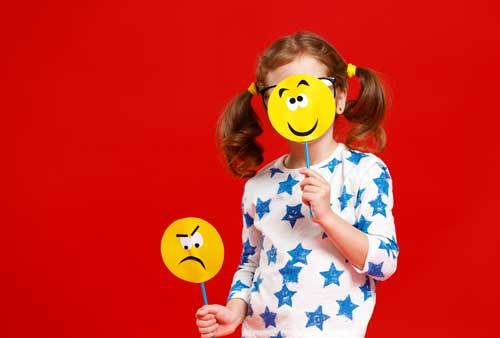 In my last post The cost of putting on a smile at work I shared some research that has just been published in Journal of Personality and Social Psychology that shows that people who suppress negative emotions and amplify positive emotions tend to make things worse, specifically:

So what can you do?

You can’t just allow your emotions to splurge everywhere if you are feeling angry with someone at work for example so what are you meant to do?

This is what the latest research shows:

This enables the person to reduce the negative emotion or even replace it with a positive emotion.

So rather than just putting on a smile and surpassing your emotions at work, find a different way to look at it that reduces or transforms the emotion into a positive one. I use a number of different cognitive reappraisal techniques with coaching clients, and they work amazingly well and over the long term. This ability to cognitively reappraise something is closely connected to cognitive flexibility and adaptability.

And the best research paper title of 2018 was….

How to use The Oxford Review to develop your staff

How to keep on top of your game without information overload