New Research about Self-deception in Organisations

New Research about Self-deception in Organisations 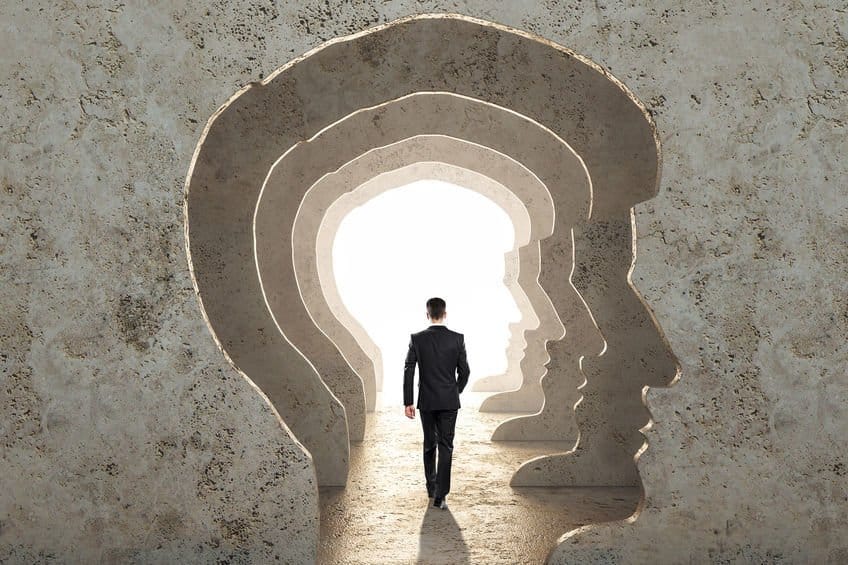 When people have a firm allegiance and commitment to a sports team, organisation, political party or other entity or identity (veteran, lawyer, white, black, northern, American etc.), it often entails their ignoring or overlooking that organisation’s/ political party’s etc. failings, shortcomings and transgressions.

This level of confirmation bias (the tendency to search for, interpret, favour and recall information in a way that affirms one’s beliefs and values) and self-deception appears to be pervasive and widespread. As such, it has come under a lot of scrutiny from researchers.

Previous studies have found that such self-deception, based on a commitment and allegiance to an organisation or other body, grouping or identity, can take a range of forms and levels of self-deception from:

Social self-deception is based on a series of intentional and unintentional influence strategies used by the organisation and others to develop an internal brand/identity, or set of thinking, about them and their actions by the people within that society or social group.

Collective self-deception, on the other hand, occurs when the group of people themselves engage in placing more weight on certain stories, evidence and information and minimising or ignoring others as a cultural artefact.

The basis of self-deception

The research to date has found that there are a number of causes of self-deception:

In order to reduce cognitive and emotional overload every time we want to make a decision, we tend to operate off faster heuristic shortcuts in many situations. This is a form of default thinking that requires little effort or cognitive load, as it does not involve evaluating and analysing all the data and dealing with conflicting evidence.  This can also be due to simple laziness.

A number of studies have found that people frequently resort to self-deception in order to prevent facing the fact that their reasoning is biased, self-serving or inconsistent. In effect, in this case self-deception acts as a protection mechanism to prevent the individual from having to suffer discomfort and embarrassment. Actually, this is to protect their own identity, to keep their belief in themselves positive and promote a consistent external identity.

The level of epistemic motivation

This means that individuals stay away from engaging in an activity that may be emotionally taxing or cause discomfort or negative outcomes. Self-deception in this case has been found to be a way of reducing emotional discomfort and helping them to cope with their emotions. This has been found to be the case particularly in people with low levels of emotion regulation skills.

A number of studies have found that many people will engage in self-deception in order to maintain the status quo of a system, party or organisation they are a part of or have a vested interest in. This means that people who have low levels of critical faculty tend to overlook inconsistencies and evidence that calls into question or degrades their view of that entity or organisation. System justification depends on the degree of identification and affiliation the individual feels with the organisation or group.

A new study looking at maladaptive self-deception has been published by researchers from the University of Canterbury in New Zealand and the Norwegian University of Science and Technology in Norway.