How companies prevent themselves being victims of disruptive innovation

How to prevent disruptive innovation taking your company down…

In the world of technology business, there is a lot of Darwinist evolution taking place where even the largest businesses can be toppled by a new kid on the block. A paper just published in the Journal of Global shows why the dominant mobile phone maker Nokia died a sudden death and why even established and highly profitable companies are vulnerable to disruptive innovation.

The history of the smartphone – the winner’s tale

Smartphones have been around for over two decades now but were largely limited by the bandwidth available to the phones themselves. It was all very well having a phone with a slide out keyboard that a student could tap out their essay on, but they weren’t attractive on a mass scale. 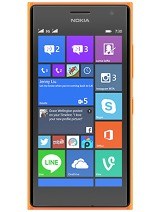 Such phones needed connectivity which came with the advent of 3G mobile networks. The first 3G phones had some neat ideas but didn’t really change the world. People liked gadgets like video calling, but were put off by the 30p a minute charges on top of their call plan. The smartphone had actually tried and was failing to deliver the level of productivity needed. Then the 3G networks appeared but initially the new bandwidth, affordability and ease of use were not brought together in a consumer friendly device.

In 2007 Apple came out with the iPhone, which is arguably the most important gadget developed this century so far. It had a very user friendly operating system and used third party apps that allowed other developers’ imaginations to make the iPhone an extremely desirable tool. Finally, it streamed video and music. 3G and the smartphone were tied together and Apple’s stock shot upward in value.

Google rushed in, offering its very user friendly Android OS for free to phone manufacturers and from its launch in 2008. This act would ensure that Google had 80% of the smartphone operating system market by 2014. Apple chose to combine its operating system with its hardware as a luxury item while Google maintained its search engine market share through Android.

At the time the iPhone (2007) was launched, Nokia was the big brand on the block, with its Symbian operating system working on over 60% of the world’s mobile phones. Within seven years it would be dead. 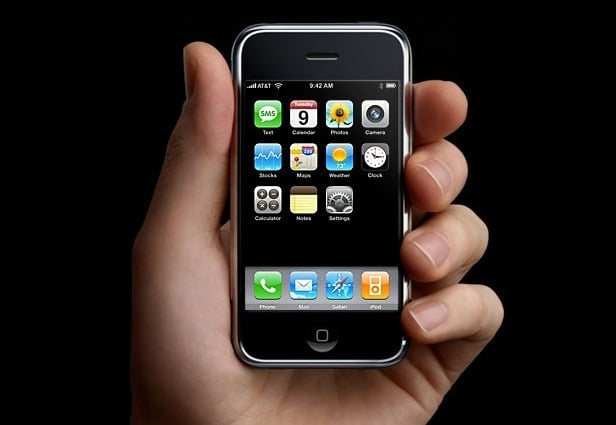 The researchers behind this paper found that in 2007 Nokia chose to ignore the new kid on the block and carry on with business as usual. Realising too late that Apple was a threat and actually had a disruptive innovation, they reacted the wrong way. Nokia chose to focus a most of it’s efforts on hardware upgrades while they generally reacted slowly in terms of both new product launches, software operating system and app updates, which made them loose a lot of ground in the important APP marketplace for smartphones. As the authors note “they had completely underestimated the new technology.”

In the face of the disruptive innovation of the iPhone, Microsoft had a wobble which it only survived due to its vast cash reserves and grip on the global PC operating system market. From being the dominant company in the computer world it lost significant ground to incomers such as Google, Apple and more recently Facebook.

In buying Nokia’s mobile technology business it got a tiny foothold in the mobile technology market with its Windows operating system. Whilst Microsoft is by no means a problem like Nokia were and Blackberry now are, it has lost significant ground in the rapidly growing mobile market. It did not keep up with Apple and Google so didn’t catch the wave of profits on which its two rivals now surf.

To quote the paper, “the examples with Microsoft and Nokia shows, that deep pockets do not seem to be neither important nor a precondition for success in markets with a high level of innovations.” Both Microsoft and Nokia clearly had the means to finance whatever initiative they wanted to launch, but they did not address the user experience technology in time.

So what is this all saying?

Apple took the risk and leapt into the smartphone market with a new vision. It smashed its way into the market with a disruptive innovation. Its giant rivals in the mobile phone arena focused on the other hand “on the development of useful incremental innovation or adaption of the products they already have on the market and which have a clear and measurable return rather than allocate resources to some disruption technologies which have a much higher risk and unpredictable return.”

The researchers continue, “That is what Steve Jobs did, but he did not have to ask anybody else.”

In previous papers in The Oxford Review I have looked at the issue of organisational ambidexterity; the ability of an organization to operate both with incremental and disruptive innovations at the same time.

How to survive disruptive innovation

The paper makes some suggestions as to how the Goliaths of today may survive the disruptive innovation Davids’ of tomorrow:

One is to give R&D researchers and employees more individual freedom so that they can and are allowed to allocate more of their time to their own creative ideas and projects which have no short-term measurable outcome.

This means that the management also have to learn to accept and take higher levels of risk. Likewise companies need to get used launching some of the new products at the forefront of innovation and face the consequences of possible disruption to their own market.

The paper concludes, “the large incumbent firms are focused too much on incremental innovation of their products which have a more clear calculated short- term return and a suggested solution of this problem is to focus less on short-term efficiency and allow the individual researcher to follow their own ideas to a larger extent.”