When overqualified people may be your best option - new research

When overqualified people may be your best option – new research 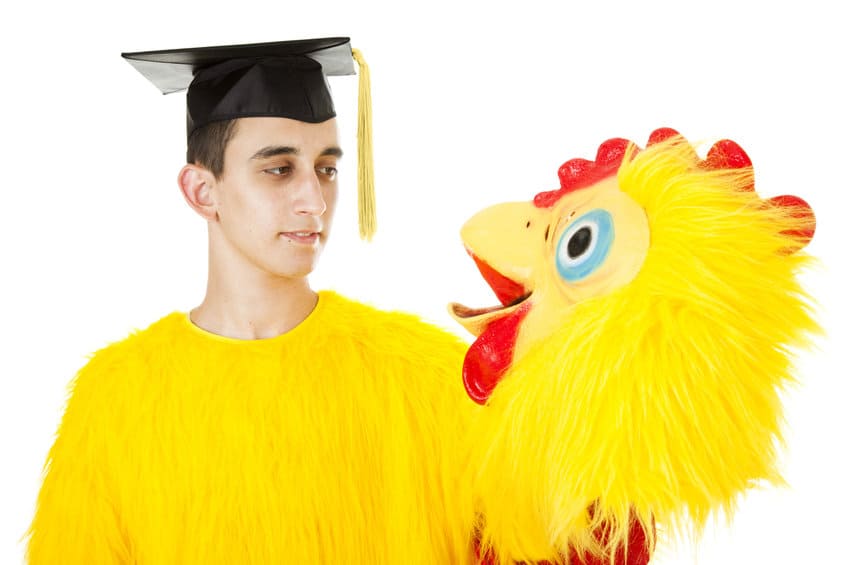 It is common these days to find vastly over qualified professionals being hairdressers, taxi drivers, waiters/waitresses, etc. Additionally, many jobseekers these days intentionally omit academic qualifications, work experience and senior roles they have held in order to obtain a job for which they would normally be considered to be overqualified.

Experienced and well-qualified individuals are finding it difficult to obtain employment to suit their skills and qualifications. Increasing levels of educational attainment and the simplification and de-skilling of many jobs, more competitive job markets and high unemployment levels – due to financial crises, the global pandemic of 2020 and increasing global competition – has led to this situation.

A number of previous studies have shown a range of negative effects of over qualification including:

which has led to a situation where there is perception that over qualification is an undesirable trait when employers are looking for potential employees .

General perception and bias on overqualification

The term over qualification refers to “a situation where the individual has surplus skills, knowledge, abilities, education, experience and other qualifications that are not required or utilised on the job” .

Firstly, the study found that there are two types of concepts that exist when people refer to over qualification:

1) Objective over qualification, whereby a comparison is made between the qualifications, experience and skills actually needed for a job and those the jobholder or aspiring jobholder possesses.
2) Subjective over qualification, which can either be:
a) By the individual themselves having perception that they are overqualified for a particular job or task.
b) By others who perceive or think that another individual is overqualified, either because of the previous experience, qualifications or skill level. or simply down to jealousy or a feeling of threat from having a more qualified or more skilled individual in close proximity.

When the researchers looked at all of the key empirical research published in the last 20 years, actually only two studies found a negative association between over qualification and performance.

The researchers found that 10 valid and reliable previous studies showed that over qualification led to enhanced performance.

Conditions that increase the performance of overqualified workers

A number of studies have shown

Additionally, it was found that overqualified individuals are significantly less likely to be concerned with any imbalance in their input and the remuneration they receive for it than, for example, human resources employees or managers. In other words, overqualified people rarely worry about receiving the correct level of compensation for their qualifications.

The study found that there are a number of advantages that researchers have found accrued by employing overqualified individuals, including:

Human capital advantages of over qualification

Human capital advantages, in that overqualified people have comparatively higher levels of knowledge, skills and abilities and, therefore, tend to perceive a wider perspective when problem solving and tend to engage more in extra role activities. In this context, the study found that overqualified individuals tend to outperform their less qualified peers.

The best predictor of job performance is GMA, or general mental ability , which has been found to be related to general educational attainment. The connection between general educational attainment and job performance, however, is neither direct nor significant. In other words, it is an individual’s general mental ability (intelligence, cognitive flexibility, emotional intelligence, problem solving ability, et cetera) that is a predictor of performance. Therefore, overqualified individuals, particularly in terms of experience, but also in terms of paper qualifications, are likely to have high levels of general mental ability and, therefore, generally perform better, even in less complex and more menial jobs.

The status advantages of over qualification

The second finding of the study was that that the status of the overqualified individual or individuals in the perception of their peers and managers has a significant impact on their overall performance.

The study found that, together, these four factors enhance others’ perceptions of their performance.

all have an impact on whether or not over qualification will lead to higher levels performance.

Social learning, or behaviours such as asking questions, asking for feedback, creativity and experimentation, levels of reflection, articulation and discussion of issues, problems and challenges were firstly found to be more likely in overqualified individuals, and such learning behaviours were found then to rub off on their peers and managers. In short, due to group social learning, the enhanced experience, skills, knowledge and attitudes of overqualified individuals tends to result in significant learning benefits and development of both their peers and the immediate managers.

This, in turn, was found to increase the overqualified individual’s status within the group, which then brought about status advantages as mentioned above.

However, initial perceptions of the overqualified individual, if they are overwhelmingly negative towards that individual, can reduce or negate the social learning effect . In most contexts, however, this was found not to be the case.

Additionally, it has been found that having an overqualified individual within a team increases information and knowledge sharing within teams.

The study also found that where overqualified individuals become part of a team this will often create an identity aligned with having an overqualified resource. This means that the team then frequently perceives this as enhancing their status as a team, particularly when comparing it to, or working with, other teams or groups.

However, where the overqualified individual considers the group or team they are in to be of a lower status than they themselves, this tends to come out in their attitudes and it reduces peer identification and relationships. This, in turn, creates friction within the group and can often reduce both individual and team performance

Van Dijk, H., Shantz, A., & Alfes, K. (2019). Welcome to the bright side: Why, how, and when overqualification enhances performance. Human Resource Management Review.