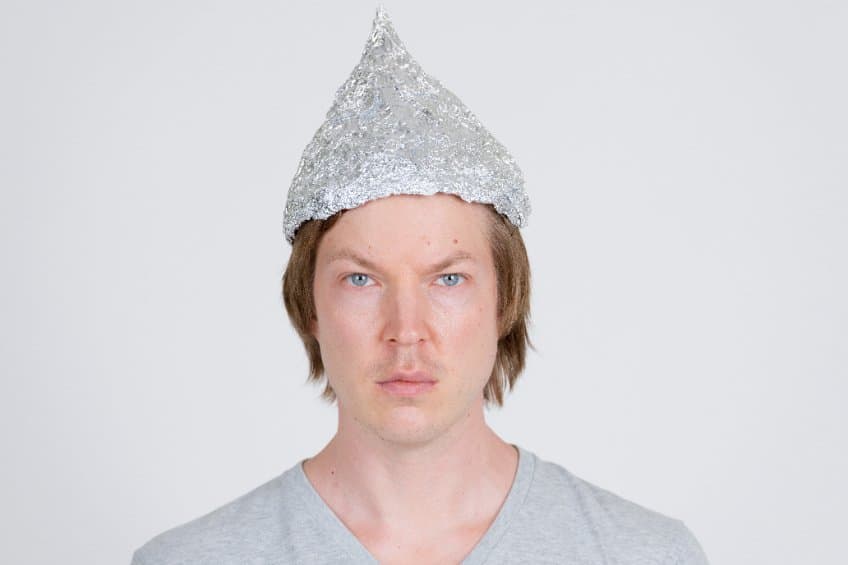 Over the past few years, the prevalence of conspiracy theories has spun out of control thanks to the ease of sharing false information through social media and efforts from several quarters to promote anti-intellectualism.

Conspiracy theories are speculation and explanatory beliefs of events or systems whereby multiple actors are assumed to secretly conspire to pursue and achieve malicious goals.

People who accept it as truth tend to make harmful decisions that negatively impact both themselves and other people. For example, there are many conspiracy theories about the origin of COVID-19, such as the idea that it was created in a lab for biological warfare and there is a conspiracy between world governments to hide the fact, as it is an attempt by governments to control the masses. This has led many citizens to ignore protective health guidelines from public health officials since they are supposedly “in on the conspiracy”. As a result, COVID-19 is still devastating large swathes of populations because conspiracy theorists refuse the vaccines.

Conspiracy theories have been found to have strong relationships with:

These negative effects however, often spread and have a knock on effect on other people in their communities.

A core question is, given the impact of conspiracy theories, why are they so readily accepted?
There appears to be a variety of influences related to thinking and how people regulate their emotions. Emotional intensity, or the degree to which people experience positive and negative emotions, appears to play a role people’s responses to explanations. For example, when some people experience anxiety, uncertainty and powerlessness, they frequently gravitate towards premature sense-making in order to manage the intensity of their feelings. Latching onto any explanation they can find, including conspiracies, to explain why something stressful is happening may give temporary comfort, even if the long-term effects are still negative.
Further, it has also been found that some people seek out experiences that increase anxiety and uncertainty. Believing conspiracy theories that portray the world as more dangerous is appealing, if you thrive on risk-taking. This form of sensation-seeking is often based on intentionally trying to create and increase negative feelings, because the stimulation is exciting and entertaining. Horror movie fans are examples of high sensation-seekers; they regularly scare themselves and increase anxiety levels to experience more stimulation.

Whilst these theories cause measurably harmful effects, for some they may also provide psychological benefits, like entertainment value.

Previous research looking at reasons why people believe conspiracy theories and negative effects has found that:

A new study by researchers from VU Amsterdam and the Netherlands Institute for the Study of Crime and Law Enforcement in the Netherlands has looked at why people choose to believe conspiracy theories, since believing them has measurable consequences.

Conspiracy theories: what the research says about why people believe them