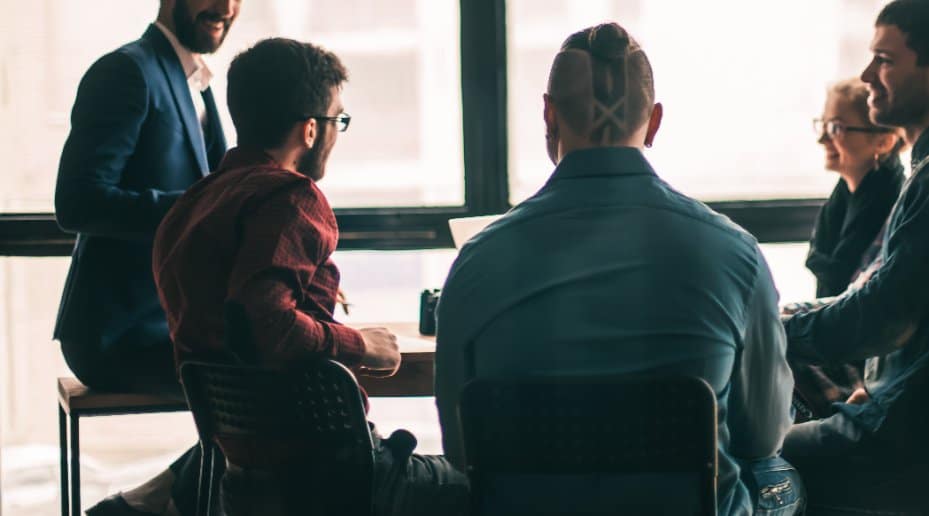 An influential theme that has emerged in organisational practice over the last few years is the idea of culture change. At one level, the idea seems both logical and fairly simple. The culture of an organisation underpins many of the behaviours, routines, thinking and outcomes that occur in an organisation. If those behaviours, attitudes, values and reactions of the individuals, managers and teams are not producing the outcomes desired, then change the culture.

Organisational culture change has become big business in the organisational development and design space. Whilst there are many theories, models and processes which claim to achieve culture change, there is a fundamental question which needs to be answered about culture change initiatives. And that is, do they take into account the layers of complexity involved in culture change?

…One of the principal substructures of any culture is the concept of social learning.

Social learning is a natural learning process that occurs to each of us as we observe, imitate and model the behaviours, attitudes and emotional reactions of others in our social space. The term social learning developed from the psychologist Albert Bandura’s Social Learning Theory in the 1970s, when he noticed that children and adults largely learn through observation and imitation. In essence, it is self-experienced value-based learning.

Social learning plays a central role in the emergence of new cultures and how fashions of behaviour and thinking change and evolve over time.

However, there are many other factors that contribute to cultural evolution.

In order to understand how to shape and design an ideal work culture that supports productivity, innovation and the types of outcome we want we need to have a good understanding of how acculturation, cultural development and social learning occur.

Previous research looking at social learning and cultural evolution have found that:
• Social learning often includes information gained from non-social sources, such as threat avoidance. The ability to learn through interaction and experience is a result of neural mechanisms and pathways that are specifically designed for general, unspecialised learning.
• Whilst many species demonstrate simple cumulative cultural evolution through social learning, only humans show such a high level of cultural complexity and diversity.
• Cumulative cultural evolution occurs among humans because we have high behavioural flexibility that allows us to stop established behaviours and replace them with more efficient, beneficial ones.
• Cultural background has been found to determine the extent to which people in a society depend on social learning and socially transmitted information, as opposed to more formal learning, such as school or the news.
• Social transmission of complex knowledge has been found to be faster and easier when more experienced / knowledgeable people are participating in the exchange.

The study found that there are three key aspects to cultural evolution in any context:

Within this cultural evolution framework there are three primary factors which define how a culture will develop:

Neural, mental processes that support learning and the retention of information play a large role in social learning and cultural evolution:

Our mental systems and schema and the way we process information impact our behaviour, thinking and rationale. For example:

The size of a population and how frequently people interact impacts how culture emerges and evolves and how often social learning occurs.

Social learning fuels cultural evolution and change. The interaction between the various elements of cultural evolution is complex. As a result of the complexity involved it is often close to impossible with cultural change programmes to predict what actions will lead to what outcomes. Unintended emergent properties (both desirable and damaging) are likely to appear during the process. Predictions of the outcomes of culture change initiatives are notoriously variable, due to the inherent complexity.