Does failure really lead to learning and innovation?

Does failure really lead to learning and innovation? 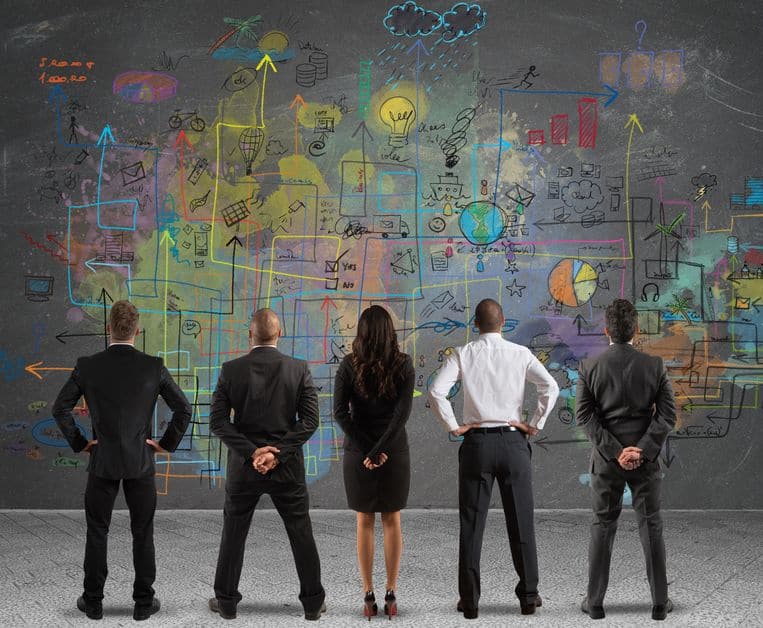 There is a saying in business about failure. You are going to fail. Many times. So fail fast and learn fast.

The standard rhetoric around failure and organisations encountering problems and disruptions are that it invariably leads to innovative problem-solving and innovation. The question is whether this idea that failure leads to learning and innovation is correct.

There appears to be a plethora of research and organisational lore around the idea of failure and the ‘fail fast’ doctrine in which organisations are prompted to experiment, learn and innovate. In effect, a common narrative has sprung up around the idea that failure is a positive in terms of promoting learning and innovation.

…Innovation is seen as the lifeblood of many organisations

More recently, research has started to show that the degree and level of learning from failure varies significantly from organisation to organisation, dependent on a range of factors including the nature and the primary characteristics of that organisation.

What does failure mean?

In terms of innovation, a significant proportion of ideas and innovations do not achieve their goals, purposes, and desired outcomes. The primary definition of failure from a research and organisational perspective is whether or not the performance of an innovation or organisation meets, or is close to, the aspirations held for it.

It is recognised that ‘failure’ is a subjective concept, usually defined from the perspective of an individual or group/team of people. There are, however, more objective definitions of failure, which include outcomes such as bankruptcy, death, and the abandonment of an innovation or project.

Whilst there is a lot of research that highlights the central importance of failure for motivating learning and change , there is also considerable counter evidence to show that failure can frequently reduce learning, create significant errors in learning and slowdown, or even stop, change.

Whilst research has shown that the degree of failure (how bad the outcome and effects of the failure are) can have a significant impact on how accurate the learning is from the failure, in that failures that result in considerable levels of loss (including significant levels of loss of status, power and position, as well as financial loss and loss of life) are significantly less likely to result in learning. For example, some studies have found that organisations that suffer from major failures and substantial levels of loss of some description are significantly more likely to attribute external reasons to the failure, rather than internal ones.

However, the ‘loss degree effect’ or ‘degree of failure effect’, as it is known, is far from consistent and other studies have shown that organisations can and do learn from high loss degree effect situations, and go on to create innovation and change that gives the organisation a considerable competitive advantage.

A new study by researchers from the Korean University Business School and the Korea Small-Business Institute has looked at what organisational factors and characteristics predict learning from failure.

Organisational search behaviours. The study found that organisations that were engaged in open innovation (or continually and habitually looking at their own and other sectors for ideas) were significantly more likely to create appropriate learning change and innovation following a significant failure. The study also found that the breadth and depth of organisational search behaviours matters.

Lastly, the study found that organisational search behaviours are only a significant predictive factor for learning from failure when there are high levels of internal collaboration across the organisation and good knowledge management practices.

Innovation capacity: how to develop it in your organisation