How to protect yourself from the effects of an authoritarian leader

How to protect yourself from the effects of an authoritarian leader 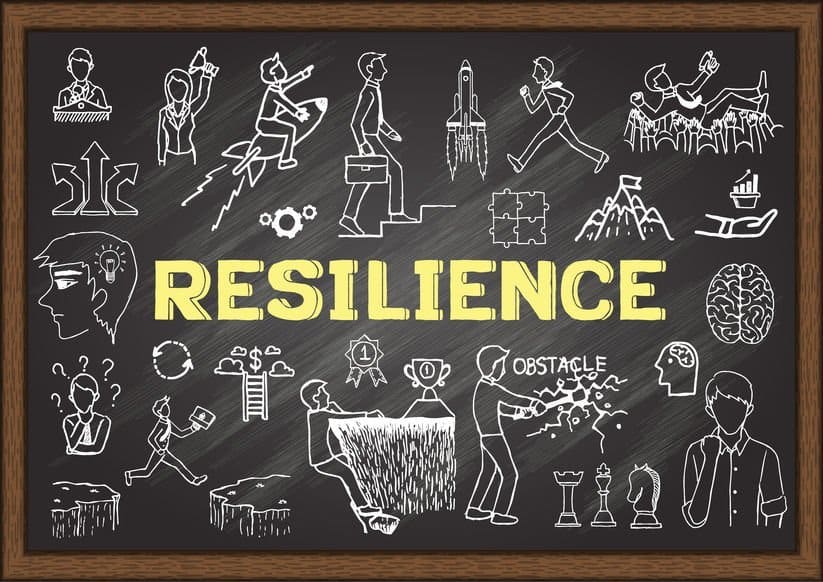 There has been a growing interest over the last 5 to 10 years in the concept of employee or psychological resilience within organisations and in organisational research. Some of the reasons for this increased interest in resilience include evidence of:

However, more recently, criticism has been levelled at organisations for using the concept of resilience to bully employees and to suggest that employees are somehow lacking if they become stressed with higher levels of workload or if they failed to cope with a wide variety of situations, including greater levels of authoritarian leadership.

Like many concepts, there are many different definitions or ideas about what resilience encompasses, however, more recent research tends to coalesce around the ideas of:

Recent research has shown that there is a distinction between:

An individual’s capacity for resilience may not be realised in real life situations without training, experience or the development of higher levels of emotion regulation skills (emotional intelligence).

Additionally, a number of studies have shown that higher resilience individuals tend to focus on adaptation in negative circumstances, rather than fighting against the situation. In other words, there is evidence to show that people who are considered to be more resilient tend to adjust and change according to the situation, rather than trying to change the situation itself. There is some more recent evidence to show that more resilient individuals tend to pick their fights and either consciously or unconsciously work out when to adapt and when to fight – understanding when and what they have control over.

A number of studies have suggested that more resilient employees tend to fare better under authoritarian leadership than less resilient individuals.

One of the consequences of authoritarian leadership has been shown to be increased stress levels with employees, particularly when they are working under a regime that is intolerant of mistakes, expects blind obedience and compliance and drives performance through expectations that employees should be working harder and faster.

A new (2020) study looking at the connections between authoritarian leadership, psychological resilience and counter-productive work behaviours has been conducted by faculty at Karabuk University in Turkey.

The study used a range of measures and hierarchical regression analysis to look at the relationship between three factors of:

It is expected that employees with higher levels of psychological resilience will be significantly less likely to engage in counter-productive work behaviours as a result of being subjected to authoritarian leadership.

Firstly, the study found that psychological resilience did indeed result in significantly fewer counter-productive work behaviours where employees were subjected to authoritarian leadership.

However, it was found that where authoritarian leaders were abusive towards their staff, psychological resilience had no significant impact on reducing the advent of productive work behaviours. In other words, abusive authoritarian leaders will almost invariably lead to employees engaging in some form of counter-productive work behaviour, whether it be some form of withdrawal, sabotage, theft or abuse of organisational resources.

The study also shows that higher levels of psychological resilience are required in order for employees to work productively with authoritarian leaders.

The Importance of Trust During Digital Transformation Projects

What is Digital Transformation and how does it differ from IT Enabled Organisational Change?