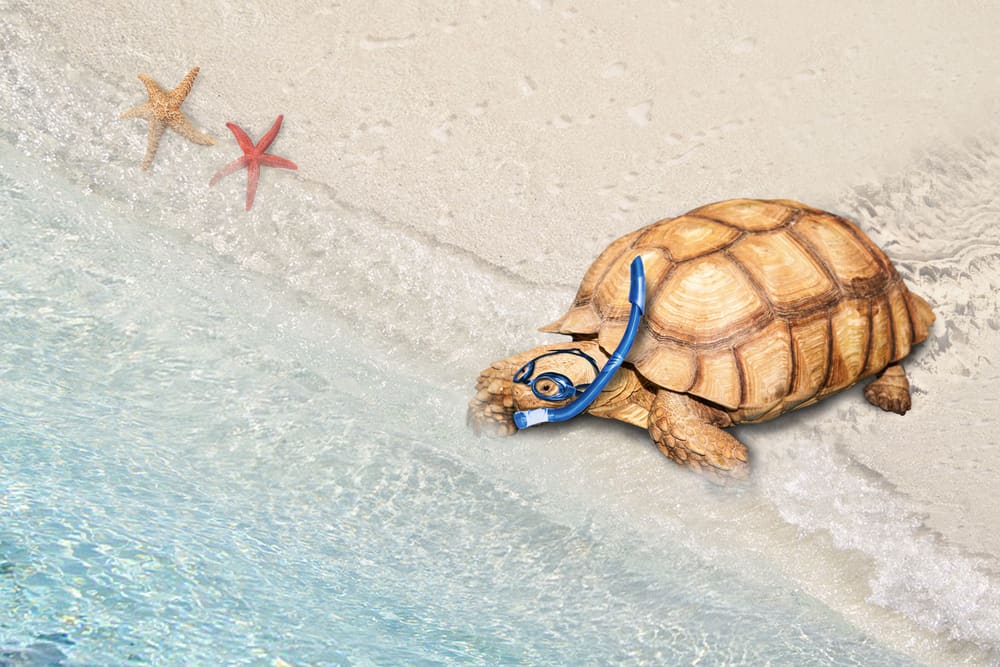 How managers and leaders create paradoxes at work

Messages and orders from leaders and managers create a world of meaning in organisations. Often however the messages managers and leaders unintentionally send out frequently create a paradox i.e. inconsistencies, uncertainties and ambiguity that defy or counter the prevailing logic within the organisation. These in effect, create uncertainty about the aims and goals the employee should have.

This research briefing was sent to members August 2017

A 2017 study looked at how people in organisations make sense of the paradoxes that frequently stem from management and leadership communications, both direct, like purposeful memos and direct communication, and indirect, like the messages people get from the actions, reactions, body language and language managers and leaders use.

For example, managers who outwardly say they value openness and honesty and yet are overly selective in the information they give their employees. This sets up a paradox where people are being extolled to tell all, whilst they can see that the management are keeping secrets and aren’t being open and honest. This in turn calls into question the importance of honesty and open communications in the organisation as a goal. 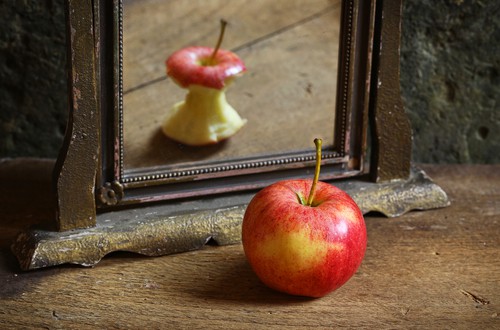 Previous research has found that the core issue isn’t that there is a paradox or inconsistency in existence, but rather that the paradox has been recognised by an employee.

Another study found that when a paradox was discovered and recognised, the management tends to try to manage the sense-making of the employees by employing strategies such as “oscillating and shifting of logics, reframing and iteratively creating synthesis”. What this means is that the when such a paradox is identified by employees, managers tend to use a range of different explanations at different times to reduce the tension created by the paradox, rather than dealing with the paradox. In effect, the managers are trying to manage the sense-making by telling different stories to explain away and diffuse the tension created by the paradox, rather than admitting that there is an issue.

This continual shifting and reframing of the issue by managers is an attempt to reach a workable solution without tackling the paradox. This may not always be a conscious process, as managers may not understand the paradox or even recognise it themselves (either wilfully or not).

Previous studies have found that when just trying to make sense of complex and often ambiguous situations, people tend to simplify situations into polarised ‘either or’ situations that conceal the complexity of the situation. This process alone usually obscures underlying contradictions and paradoxes, which means that managers aren’t always aware of what they are doing. This is a process of sense-making through simplification and is very common.

The problem is that such a strategy does not help. It appears at one level to ‘solve’ the issue in that it reduced the tension of the moment. However, it doesn’t deal with the presenting contraction or paradox. Our efforts at making sense of or explaining a contradictory or paradoxical situation often hides or obscures the original paradox because we often reduce and simplify the explanation to the extent that the paradox can’t be seen.

What is happening is that creating an explanation of the paradox in effect hides it. It has been found that leaders and managers frequently engage in this type of shifting logic or sense-making that makes the paradox invisible to all but the most aware.

The study – paradoxes during organisational change

The researchers wanted to know how employees work with paradoxes and the sense making by managers and leaders during a large scale organisational change event. The researchers looked at the Swedish police who went through a large-scale reorganisation to achieve two paradoxical goals:

Both of these goals are seen as having different directions (the first uniformity of approach and the second diversity and flexibility of approach) that are opposed to each other. 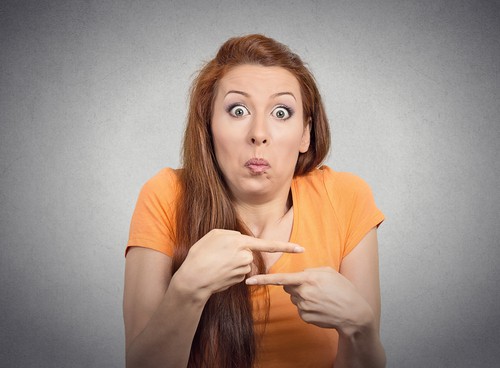 This paradox of goals came from a parliamentary committee (you may not be surprised) and the police were tasked with enacting the necessary changes. This also meant the amalgamation of a series of services and cost reduction.

The first task of the research was to identify the number and type of paradoxes the employees and managers/leaders faced. The researchers identified 12 clear sets of paradoxes the staff faced, which included everything from standardisation v flexibility through to the needs of rural policing v the needs of city policing being met by one standardised national force, external v internal control of the organisation etc.

How leaders, managers and employees conspire to not resolve paradoxes

They then observed as the managers and staff dealt with the paradoxes presented by the change. What they found was a hidden system for dealing (or rather not dealing) with those paradoxes. There were four broad processes at work: 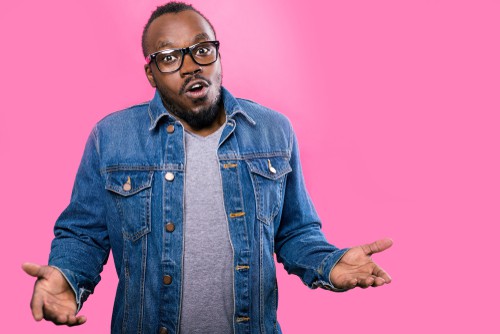 Salience-making processes are those where the paradox or conflict moves from being hidden or unknown to becoming known, so that the individuals become aware of the dilemma facing them. These processes include realising that there is a difference between what they expected and what they are finding in reality. Disagreements and differences of viewpoints tend to highlight paradoxes and inconsistencies inherent in the situation.

Once people become aware of the fact that there are uncertainties and paradoxes they start to try to make sense of them. This process brings about the next phase, tension-making, as people start to become aware of the tensions, frictions and conflict that awareness of the paradoxes and uncertainty brings. At this point people tend to draw on their nearest experiences to inform them about the nature of the situation. This is necessarily biased and subjective, and is a process of referential sense-making based on their previous experiences. At this point, the tension is an emotional issue that to most requires resolution. Conflict, and particularly conflict of perspective or viewpoint, is normally perceived as a negative in organisations and leads to uncomfortable feelings which people naturally want to avoid or resolve.

So, a process occurs to diminish the conflicts and friction as quickly as possible in order to get back to enactment, or taking action (doing things and a sense of progression). This process called latent-making means that those involved actively seek to conspire to conceal the paradox that has given rise to the conflict and the problems the paradox presents (not least of which is how to resolve such a paradox). 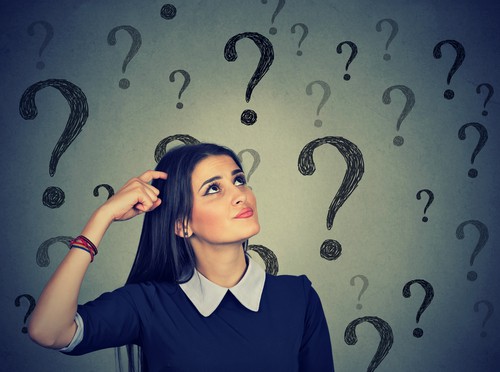 This process of hiding the paradox is called ‘false synthesis’ and is a process whereby the leaders and managers arrive at a solution that they think resolves the paradox, however all it does is make it go away by focusing on stories, explanations, frames and logic that focus on action rather than facing the paradox. The false synthesis is deceptive in that it is there to resolve the conflict, not the paradox. Once people start to agree, people mistakenly believe they have resolved the paradox or uncertainty.

Yet if the logic of the solutions were examined more objectively, the inconsistencies become apparent. However, there is little will to do so, particularly with paradoxes that the employees, leaders and managers either have no control over or have no method of resolving. Living with a paradox is often not an option in many organisations, largely for emotional reasons.  People don’t like conflict and often quickly move to harmonisation and agreement.

In effect contradictions are being supressed and mixed messages by the leadership and management are rarely resolved. Instead such contradictions are hidden by creating a world or explanation that doesn’t exist in order to make things fit or make them right, even when they aren’t. This process of false synthesis is a deception to make people feel better.